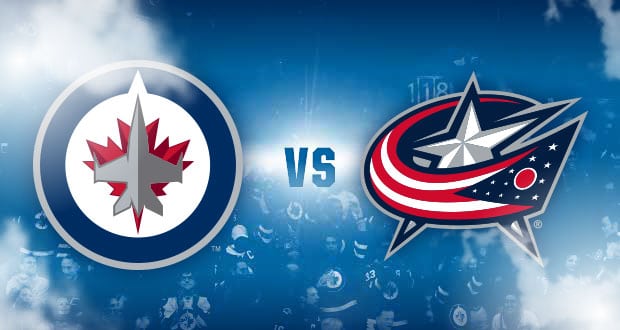 A couple of the least-penalized teams in the league, the Winnipeg Jets and the Columbus Blue Jackets collide at Nationwide Arena. The game will get going at 7:30 p.m. ET on Wednesday, January 22, and fans at home will be able to catch this East-West matchup live on Sportsnet.

The Blue Jackets are 26-24 straight up (SU) and have earned moneyline bettors 5.1 units this year. That early-season winning percentage is a regression from the 47-35 record that the team managed during the 2018-19 season campaign. Among the team’s 50 games this season, 17 have gone under the total, while 17 have gone over and just one has pushed. The team is 15-11 SU at home this season.

Columbus has converted on just 17.1 percent of its power play chances this season, a mark that’s ranked 24th overall in the NHL. On the other hand, its penalty kill is ranked 10th overall, and it’s successfully killed off 82.4 percent of all penalties.

Averaging 25.7 saves per game with a .913 save percentage, Joonas Korpisalo (17-15-5) has been the principal option in goal for the Blue Jackets this year. If head coach John Tortorella chooses to rest him, however, the Jackets might turn to Elvis Merzlikins (8-12-12 record, .928 save percentage, 2.36 goals against average).

Pierre-Luc Dubois and Gustav Nyquist will both be offensive focal points for the Blue Jackets. Dubois (35 points) has tallied 15 goals and 20 assists and has recorded multiple points on seven separate occasions this year. Nyquist has 10 goals and 21 assists to his credit and has notched at least one point in 23 contests.

Over on the other bench, Winnipeg is 25-25 straight up (SU) and has netted moneyline bettors 3.3 units this season. Through 50 regular season outings, 25 of its games have gone under the total, while 23 have gone over and just one has pushed. Winnipeg’s 14-12 SU as an away team this season.

Winnipeg has converted on 19.6 percent of its power play opportunities this year, a figure that’s right around league average. On the other hand, its penalty kill unit is ranked 28th overall and it’s successfully killed off 75.0 percent of all penalties.

Connor Hellebuyck (28.0 saves per game) has been the primary option in the net for Winnipeg. Hellebuyck owns a 22-20-4 record, and has registered a .917 save percentage and 2.74 goals against average this year.

Mark Scheifele (23 goals, 31 assists) will lead the attack for the visiting Jets.

The under has hit in each of Columbus’ last five outings.

Winnipeg is 3-1 in games decided by a shootout this season while Columbus is 0-2 in shootouts.

Winnipeg has scored 3.0 goals per game overall this year, but is averaging 1.3 goals per match up over its three-game losing streak.