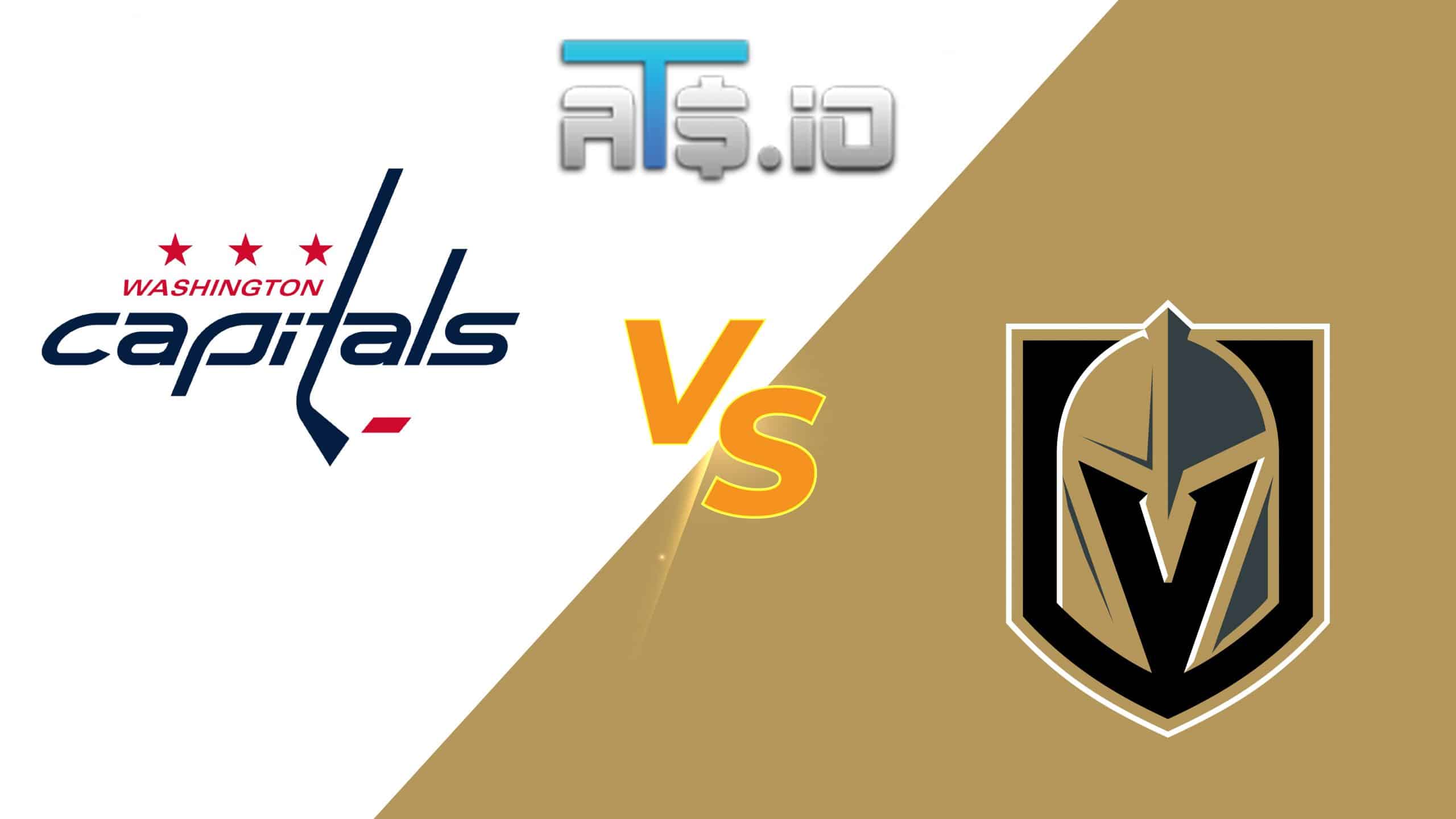 The Washington Capitals meet the Vegas Golden Knights for Game 2 of their two-game regular-season series, as Week 28 of the 2021-22 NHL season opens the week with this interconference showdown from the T-Mobile Arena in Las Vegas. Vegas defeated Washington in the first meeting between these teams, winning 1-0 on January 24 so let’s see what’s the best Capitals vs. Golden Knights betting pick for Wednesday evening.

✅ The Vegas Golden Knights have dominated the Washington Capitals in recent history, winning three of the last four meetings between these teams. That includes a 1-0 victory back on January 24. The Capitals have 10 goals in the last four games against the Golden Knights.

✅ The Vegas Golden Knights are 21-15-3 at home this season, but have been performing very well at the T-Mobile Arena since the beginning of March, going 7-3-0. Vegas has outscored opponents 37-25 during the 10-game run. Four of their seven victories were by two goals or fewer.

The Washington Capitals (43-23-10; 40-36 ATS) defeated the Colorado Avalanche on Monday, 3-2, snapping the nine-game winning streak of Colorado. Washington is 43-23-10 and has clinched a playoff spot in the Eastern Conference. They are battling Boston for the top wildcard spot, one point behind the Bruins. The Capitals are 7-3-0 in their last 10 games.

Washington got a big performance out of Ilya Samsonov in the victory, stopping 24 of 26 shots. The team is hoping that he is their answer come playoff time, and he has looked solid lately, allowing two goals in two of his last three games. Samsonov has a 2.97 GAA and a .898 save percentage. Washington is allowing 2.93 goals per game, 14th overall, but they have been a little bit better on the road at 2.60 goals allowed per game.

The Vegas Golden Knights (41-31-5; 31-46 ATS) lost at home to the New Jersey Devils on Monday, 3-2. That is the second loss in the last three games at home. Vegas is 6-3-1 in their last 10 games and are 21-15-3 at home. They are in desperate need of victories, as they are four points behind Dallas for the final playoff spot in the Western Conference with just five games left to play.

Robin Lehner looked good in the loss, stopping 25 of 28 shots. He had allowed five goals in two of his previous three starts, yet still has a 2.83 GAA and a .907 save percentage. The Golden Knights are 16th in goals allowed per game at 2.96 but have been a little bit better at home with a 2.90 GAA. It would help if the penalty-killing units would step up, as they are 21st at 77.5%.