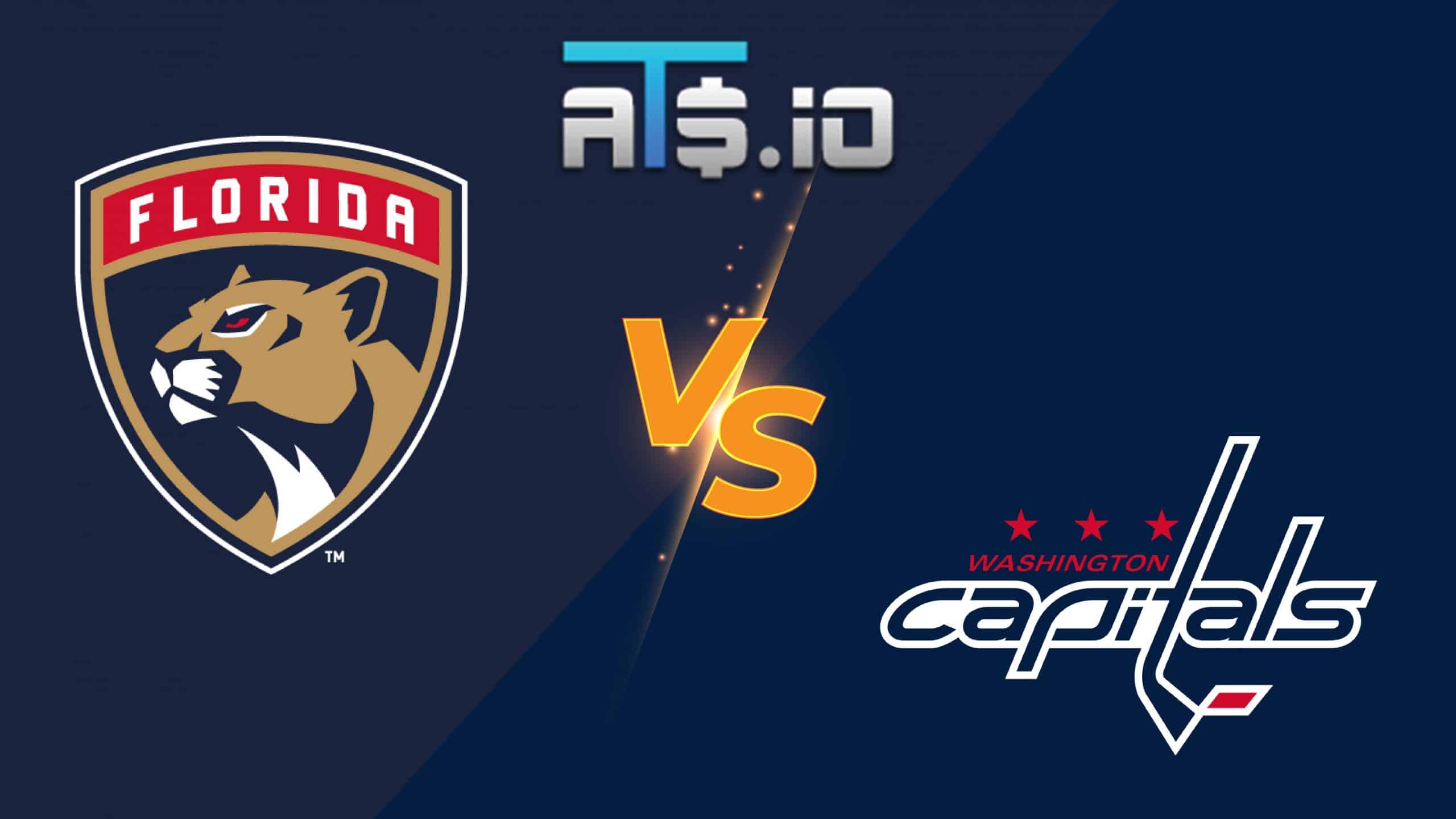 The Florida Panthers meet the Washington Capitals for Game 6 of their seven-game playoff series in the first round of the NHL Stanley Cup playoffs from the Capital One Arena in Washington, DC. Florida earned a 5-3 victory on Wednesday to take a 3-2 lead in the series, so let’s see what’s the best Capitals vs. Panthers betting pick for Monday evening.

Those first-time bettors on the BetMGM Sportsbook site can take advantage of this special risk-free offer. BetMGM Sportsbook offers first time bettors on the site to take advantage of this opportunity to place a wager on the Panthers vs. Capitals Stanley Cup playoff game or any other major sporting event. If you win, you earn the amount of the winnings. If you lose, the amount you wagered up to $1,000 is placed into your account as a credit.

✅ The Florida Panthers are getting much better production out of goaltender Sergei Bobrovsky. Bobrovsky has held Washington to three goals or fewer in four of the five games, including allowing five total goals over the last two contests.

✅ The Washington Capitals were not very good at home this season, going 19-16-6. Washington closed out the regular season with two straight losses at home and are 1-1 in the first two home contests of the playoffs. Florida was outstanding on the road, going 24-11-6.

✅ The Florida Panthers power-play has yet to score a goal in the series. That would seem like a negative, but this team holds a 3-2 edge and they have not produced a power-play goal yet. One has to figure they are due, especially after finishing fifth in the regular season (24.4%).

The Florida Panthers (58-18-6; 42-40 ATS) found themselves trailing 3-0 a little under four minutes into the second period, but responded with five unanswered goals on their way to a 5-3 victory. Carter Verhaeghe continues to have an outstanding series, scoring two goals to give him five and he now leads the club with 10 points.

Sergei Bobrovsky was solid between the pipes, stopping 30 of 33 shots. He now has a 2.78 goals-against average and a .902 save percentage. Florida has yet to score a power-play goal in the series.

The Washington Capitals (44-26-12; 42-40 ATS) gave up five straight goals to lose to Florida on Wednesday. Ilya Samsonov did not get a start until Game 3, allowing one goal in that contest, but he has gotten progressively worse as the series has gone along, allowing three goals in Game 4 and five in Game 5.

T.J. Oshie continues to have an impressive series, adding two goals. He now has five to lead the club. Washington went 1-3 on the power-play and has now connected on 30% of their opportunities with the man advantage.