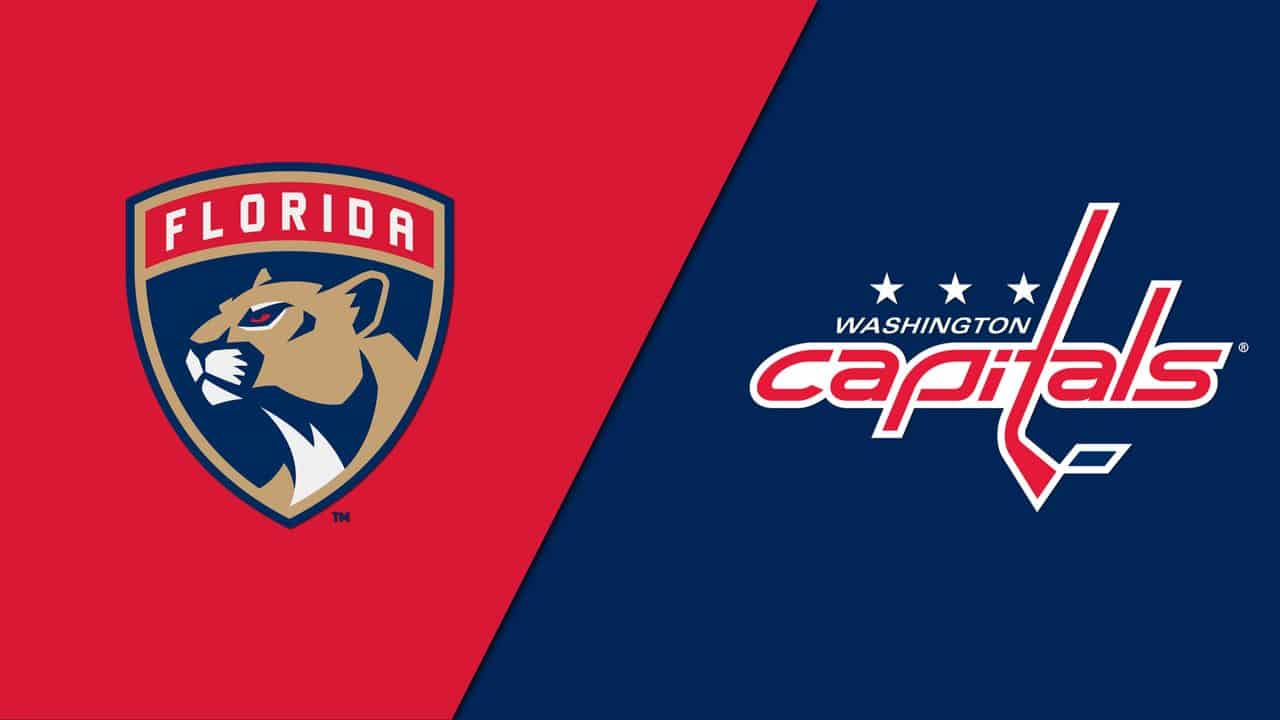 The Washington Capitals meet the Florida Panthers for Game 5 of their seven-game playoff series in the first round of the NHL Stanley Cup playoffs from the BB&T Center in Miami, Florida. Florida earned a huge overtime victory in Game 4 to even the series at two, so let’s see what’s the best Capitals vs. Panthers betting pick for Wednesday evening.

Those placing a bet for the first time on BetMGM Sportsbook can take advantage of this special risk-free offer. BetMGM Sportsbook offers first time bettors on the site to take advantage of this opportunity to place a wager on the Capitals vs. Panthers Stanley Cup playoff game or any other major sporting event. If you win, you earn the amount of the winnings. If you lose, the amount you wagered up to $1,000 is placed into your account as a credit.

✅ The Florida Panthers are a strong club defensively as well. They allowed 2.97 goals per game during the regular season, 13th overall. Florida held Washington to only 16 shots in Game 4.

The Washington Capitals (44-26-12; 42-40 ATS) turned to Ilya Samsonov in Game 3, and he has performed well in his two playoff appearances, allowing four goals on 79 shots, a .949 save percentage. Samsonov has a 1.66 goals-against average after posting a 3.02 GAA during the regular season.

T.J. Oshie has discovered the fountain of youth, leading Washington with three goals and has four total points. The Capitals have been excellent on the power-play, connecting on 29.4% of their opportunities and have not allowed Florida a power-play goal in the series.

The Florida Panthers (58-18-6; 42-40 ATS) did not ask much of goaltender Sergei Bobrovsky, as he faced only 16 shots in Game 4, stopping 14. Bobrovsky has looked either very good or mediocre in the series, allowing three total goals in the two victories and 10 in the two losses.

The Panthers are struggling to find the same kind of offensive production they produced during the regular season. The club was fifth on the power-play (24.4%) but has yet to connect with the man advantage against Washington. Carter Verhaeghe leads the club with three goals and five points.