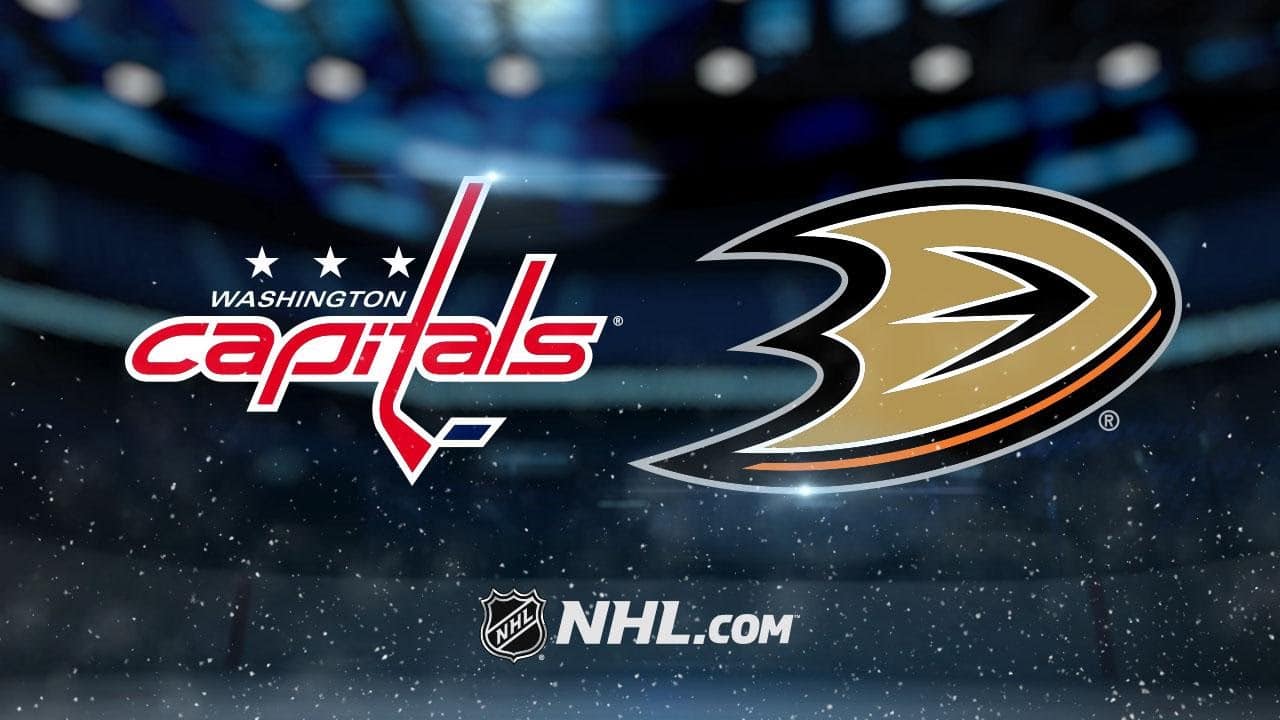 Alex Ovechkin, John Carlson, and the Washington Capitals will do battle against Ryan Getzlaf, Rickard Rakell, and the Anaheim Ducks at the Honda Center in an East-West showdown. The game gets started at 10 p.m. ET on Friday, December 6, and fans at home are able to see the game live on KCOP.

Washington has converted on 24.2 percent of its power play chances this year, a figure that places them in the top-10 among NHL teams. Its penalty kill is ranked 11th overall, and the team’s successfully killed off 83.5 percent of all penalties..

On the other side of the rink, Anaheim is 12-16 straight up (SU) and has lost 5.5 units for moneyline bettors this year. 16 of its outings have gone over the total, while 12 have gone under and none have pushed. It’s 8-7 SU as the home team this year.

The Ducks have converted on just 11.1 percent of their power play opportunities this year, a figure that’s ranked 30th in the NHL. On the other hand, its penalty kill is ranked 21st overall, and it’s successfully killed off 77.2 percent of all opponent power plays.

John Gibson (28.2 saves per game) has been the top option in the crease for the Ducks. Gibson has eight wins, 13 losses, and two overtime losses to his name and has recorded a poor .910 save percentage and 2.86 goals against average this season.

Two of the Capitals’ last ten games have ended in a shootout. The team is 1-1 in those games and 3-2 overall in shootouts this season.

For both of these clubs, the over has hit in three of their past five matches.

Over Washington’s last ten games, six of them have been decided by two or more goals (the team is 4-2 in those games).

Washington skaters have dished out the league’s ninth-most hits per game (23.8).