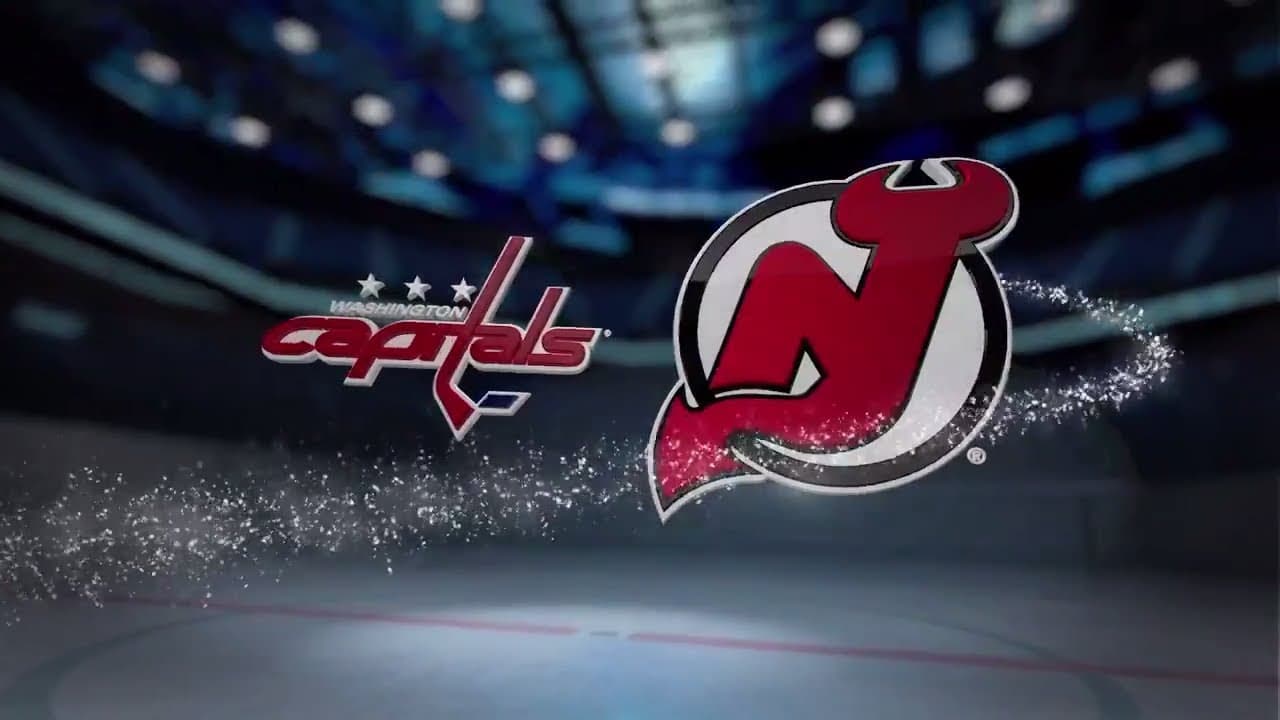 Two clubs facing each other for the first time this season, the Washington Capitals and the New Jersey Devils clash at the Prudential Center. This divisional matchup gets started at 7 p.m. ET on Friday, December 20, and it can be watched live on NBC Sports Washington.

Playing the role of underdog will be Washington (-165), while New Jersey is favored displaying moneyline odds of +145 and the oddsmakers have set the Over/Under (O/U) at an even 6 goals. The line for betting the total stands at -110 for the over and -110 for the under.

Washington has converted on 22.6 percent of its power play chances this season, a figure that places them in the top-10 among NHL teams. On the other hand, it has the fourth-best penalty kill in the league, and it has successfully killed off 85.4 percent of all penalties.

Averaging 27.6 saves per game with a .909 save percentage, Braden Holtby (16-9-4) has been the top option in goal for Washington this season. If Washington chooses to rest him, however, they may roll with Ilya Samsonov (8-3-1), who has a .918 save percentage and 2.38 goals against average this year.

John Carlson and Alex Ovechkin will both spearhead the attack for the visiting Capitals. Carlson has 45 points on 12 goals and 33 assists, and has recorded multiple points in 14 different games. Ovechkin has 21 goals and 12 assists to his credit (and has logged at least one point in 20 games).

On the other bench, New Jersey is 11-22 straight up (SU) and has lost 11.3 units for moneyline bettors thus far. 16 of its matches have gone over the total, while another 16 have gone under and just one has pushed. It’s 5-12 SU at home this year.

New Jersey has converted on just 14.0 percent of its power play chances this season, a mark that places it in the bottom overall among NHL teams. On the other hand, its penalty kill is ranked 20th overall, and it’s successfully killed off 78.6 percent of all opponent power plays.

MacKenzie Blackwood (26.2 saves per game) has been the top option in the crease for New Jersey. Blackwood has 10 wins, 15 losses, and four overtime losses to his credit and has maintained a subpar .910 save percentage and 2.77 goals against average this season.

Taylor Hall (six goals, 19 assists) will lead the offensive attack for the Devils.

The total has gone under in four of New Jersey’s last five outings.

Washington is 3-2 in games decided by a shootout this season while New Jersey is 1-4 in shootouts.