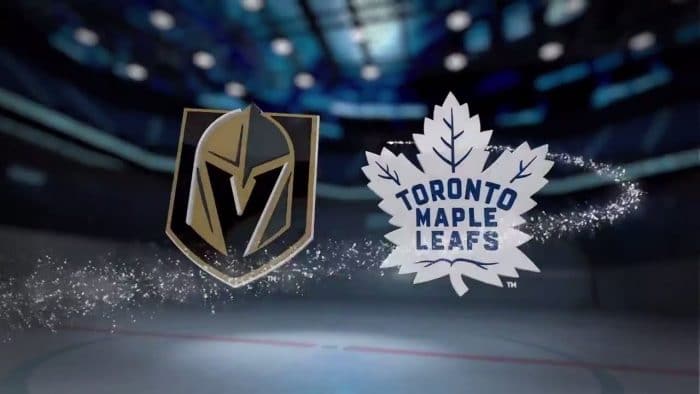 Mark Stone, William Karlsson, and the Vegas Golden Knights will face off against Mitchell Marner, Auston Matthews, and the Toronto Maple Leafs at Scotiabank Arena in an East-West tilt. AT&T SportsNet Rocky Mountain will showcase the matchup, which gets going at 7 p.m. ET on Thursday, November 7.

Toronto comes into the contest as the favorite with a moneyline of -130 at PointsBet. The line for the Golden Knights sits at +110, and the oddsmakers have set the Over/Under (O/U) at 7 goals (-115 for the over, -105 for the under). After originally opening at -120 over and +100 under, those lines have shifted.

Vegas is 9-7 straight up (SU) and has lost 2.5 units for moneyline bettors this year. Nine of its games have gone over the total, while seven have gone under and none have pushed. This 2019-20 Golden Knights team is 5-2 SU on the road.

Vegas has converted on 23.6 percent of its power play opportunities this season, a mark that’s good enough for ninth-best in the NHL. Its penalty kill is ranked first overall, and the team’s successfully killed off a whopping 89.8 percent of all penalties..

Sporting a .924 save percentage and 27.6 saves per game, Marc-Andre Fleury (9-5-1) has been the primary option in goal for Vegas this season. If Vegas decides to rest him, however, the team may turn to Malcolm Subban (0-2-1 record, .887 save percentage, 4.32 goals against average).

On the other bench, Toronto is 8-8 straight up (SU) and has lost 2.1 units for moneyline bettors this year. Through 16 regular season matches, 10 of its games have gone over the total, while five have gone under and just one has pushed. Thus far, the team is 5-5 SU at home.

The Maple Leafs have converted on just 17.3 percent of their power play opportunities this year, a mark that’s right around league average. On the other hand, its penalty kill is ranked 26th overall, and it’s successfully killed off 75.4 percent of all opponent power plays.

Frederik Andersen (27.8 saves per game) has been the top selection in goal for the Maple Leafs. Andersen has eight wins, four losses, and two overtime losses to his name and has registered a fairly-weak .908 save percentage and 2.84 goals against average this season.

The Maple Leafs are 1-1 in games that go to shootout. The Golden Knights are 2-0 in shootouts.

For both of these teams, the over has hit in three of their last five matches.

After averaging the most shots in the league last season (34.4 per game), Vegas has attempted 34.0 shots per game overall this season, and 34.3 in its last 10 games.

Vegas skaters have dished out the league’s fifth-most hits per game (27.4), but the team’s averaged just 22.4 hits over their last five away games.