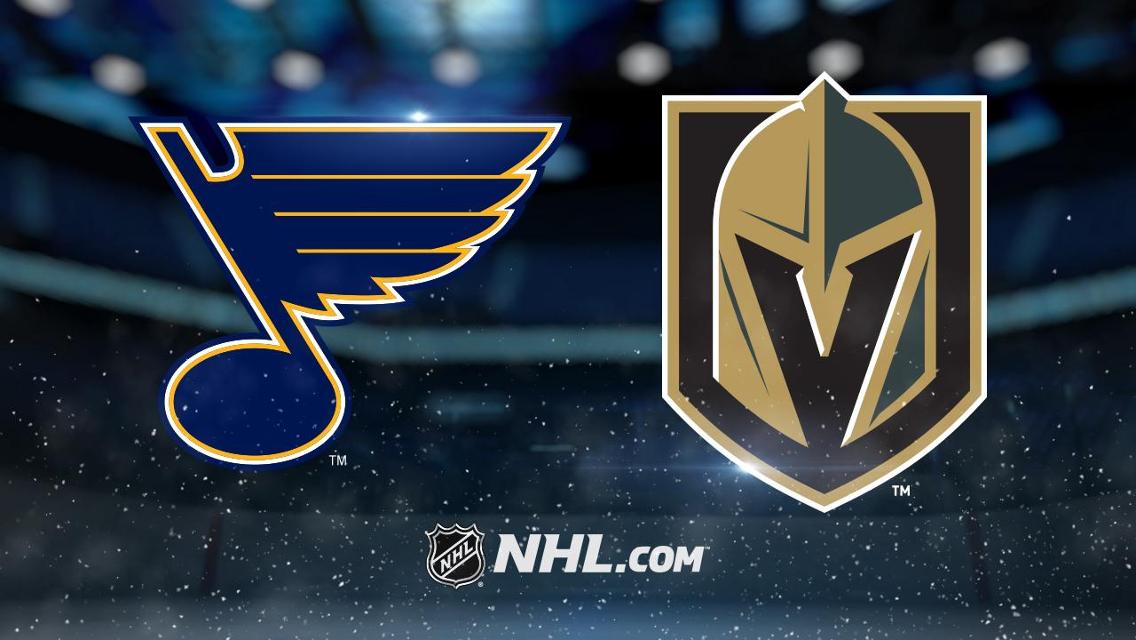 Two of the NHL’s best teams on the power play, the Vegas Golden Knights and the St. Louis Blues face off at the Enterprise Center. This Western Conference matchup gets started at 8 p.m. ET on Thursday, December 12, and it will be showcased live on AT&T SportsNet Rocky Mountain.

Playing the role of favorite will be St. Louis (-120), whereas Vegas is a dog offering moneyline odds of +100, and the oddsmakers have put the Over/Under (O/U) at 6 goals. The odds for betting the total sit at -115 for the over and -105 for the under.

St. Louis has converted on 23.2 percent of its power play chances this year, a figure that places them in the top-10 among NHL teams. On the other hand, its penalty kill is ranked ninth overall, and it’s successfully killed off 84.6 percent of all penalties.

Averaging 27.7 saves per game with a .921 save percentage, Jordan Binnington (13-10-4) has been the most dependable option in goal for the Blues this season. If they choose to give him the night off, however, head coach Craig Berube might roll with Jake Allen (5-5-5 record, .925 save percentage, 2.33 goals against average).

The Blue Notes will continue to lean on the leadership from David Perron and Ryan O’Reilly. Perron (30 points) has put up 12 goals and 18 assists and has recorded multiple points in five different games this year. O’Reilly has six goals and 21 assists to his credit and has notched at least one point in 16 games.

Vegas has lost 10.8 units for moneyline bettors this year and is currently 16-17 straight up (SU). Through 33 regular season contests, 17 of its games have gone under the total, while 15 have gone over and just one has pushed. As the visiting team so far, Vegas is 8-8 SU.

Vegas has scored on 22.5 percent of its power play chances this year, a mark that’s good enough for eighth-best in the NHL. On the other hand, its penalty kill unit is ranked 12th overall and it’s successfully killed off 83.6 percent of all opponent power plays.

Marc-Andre Fleury (.921 save percentage and 2.46 goals against average) has been the primary option in goal for Vegas. Fleury is averaging 27.8 saves per game and owns a 12-9-2 record.

For both of these clubs, the total has gone over in three of their past five games.

Vegas has attempted 33.6 shots per contest overall this season (the second-most in the NHL), and 33.0 in its last 10 outings.

St. Louis has averaged 2.9 goals per game this year, but has been averaging 1.3 goals per contest in its last three contests (the team is 0-3 SU over that stretch).

Vegas skaters have dished out the fourth-most hits in the league (27.5 per game), but that number’s down to just 18.8 hits over their last five away games.