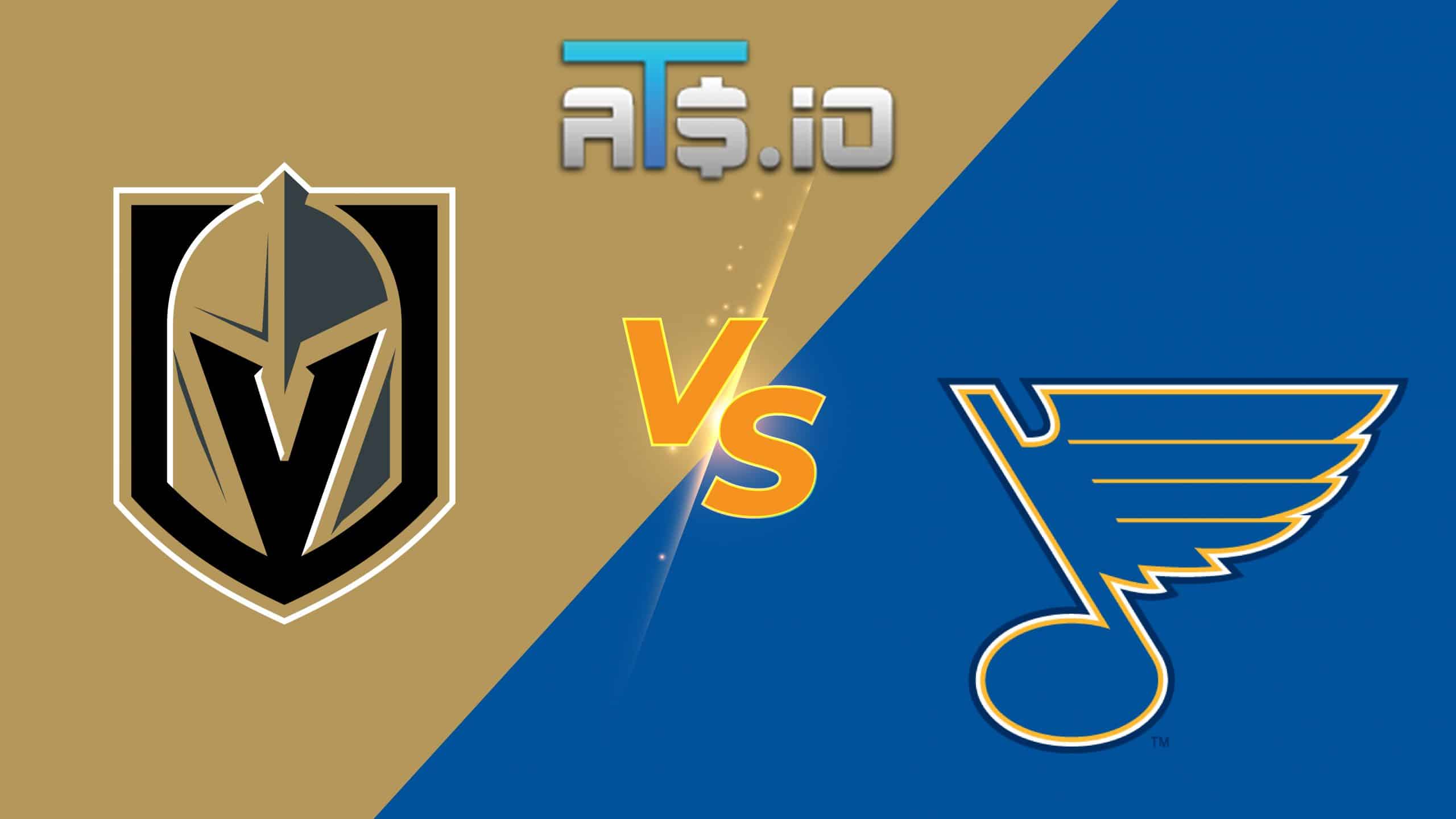 The Vegas Golden Knights meet the Saint Louis Blues for Game 3 of their three-game regular-season series, as the 2021-22 NHL season reaches the final day with this Western Conference showdown from the Enterprise Center in St. Louis. St. Louis has earned the victory in each of the first two games, including a 5-2 victory at home on November 22, so let’s see what’s the best Golden Knights vs. Blues betting pick for Friday evening.

First time bettors on the BetMGM Sportsbook site can place a bet up to $1,000 completely risk-free. BetMGM Sportsbook offers newbies this great opportunity. Place a wager on the Golden Knights vs. Blues game or any other major sporting event. If you win, you earn the winnings of your wager. If you lose, the amount you wagered up to $1,000 is placed into your account as a credit.

✅ The Vegas Golden Knights were eliminated from playoff contention following a third straight shootout loss on Wednesday night. That type of disappointing conclusion to the season will likely cause this team to struggle to find some purpose in this contest.

✅ The Vegas Golden Knights are 20-16-4 on the road this season, however, they have been mediocre away from Nevada over the last two weeks. Vegas went to 1-1-3, losing two teams like Chicago and Vancouver in the extra session.

✅ The St. Louis Blues still have a lot to play for as they are tied with Minnesota for second place in the Central Division. Minnesota plays the Calgary Flames on Thursday. That gives St. Louis a chance to have a home ice advantage in their series against Minnesota in the first round of the playoffs. The Blues are 8-1-1 in their last 10.

The Vegas Golden Knights (42-31-8; 32-49 ATS) lost to the Chicago Blackhawks on Wednesday in shootout, 5-4. It was the third straight contest where Vegas lost in the extra session. The loss dropped the team out of the playoff hunt, as they are in third in the Western Conference wildcard standings, three points behind Nashville with just one game left to play. The Golden Knights are 20-16-4 on the road.

Max Pacioretty gave his team a chance, scoring his 18th goal of the season with a little under three minutes left in the second period to force overtime. Chandler Stephenson had three assists in the contest and now has seven points over his last five games, including four goals. Special teams have struggled all season for the Golden Knights, as they are 24th on the power-play (18.1%) and 21st in penalty killing (70.0%).

The St. Louis Blues (49-21-11; 47-34 ATS) lost to the Colorado Avalanche on Tuesday, 5-3. That ended a streak of 16 straight games where St. Louis earned at least one point, but they are still 14-1-2 in their last 17 games. St. Louis is tied with Minnesota for second place in the Central Division, as both teams have 109 points. The Wild close with contests against Calgary (Thursday) and Colorado (Friday).

Ryan O’Reilly did his best to help St. Louis earn the victory, scoring two goals and adding an assist. O’Reilly helped to rally the team from a 4-1 deficit, scoring two third-period goals in the span of 64 seconds before the Avalanche closed out the contest. O’Reilly now has 19 goals and will be looking for his 20th on Friday. While the special teams for the Golden Knights have struggled, the Blues have been spectacular, second on the power-play (26.5%) and fourth in penalty killing (84.4%).