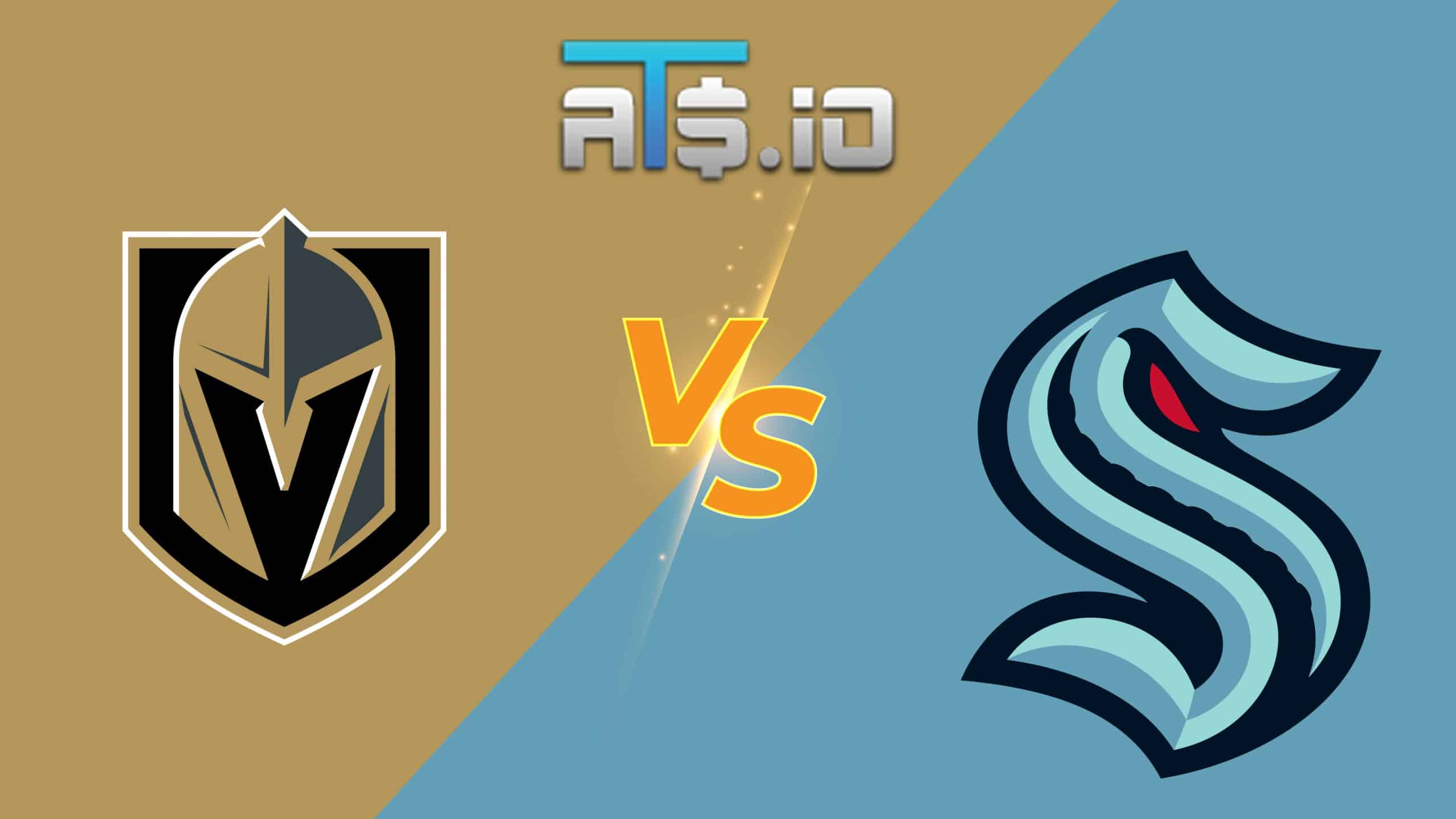 The Vegas Golden Knights meet the Seattle Kraken for Game 4 of their four-game regular-season series, as Week 26 of the 2021-22 NHL season winds down with this Pacific Division showdown from the Climate Change Arena in Seattle. Vegas has defeated Seattle in all three meetings between these teams, so let’s see what’s the best Golden Knights vs. Kraken betting pick for Friday evening.

First-time bettors on the BetMGM Sportsbook site can place a wager on the Golden Knights vs. Kraken game or any other major sporting contest and do so completely risk-free. When placing a bet, you earn the profits if you win. If you lose, a credit on the amount you wagered up to $1000 is placed into your account.

✅ The Vegas Golden Knights have won three straight contests. Vegas is 5-2-0 in their last seven games. They have scored at least five goals in four of their last five victories, allowing nine total goals in those wins.

The Vegas Golden Knights (37-28-4; 28-41 ATS) shutout Seattle on Wednesday, 3-0. That was the third straight victory for the Golden Knights, but the victory snapped a seven-game road losing streak. Vegas ended March going 2-7-0 on the road and are 17-15-1 on the road this season. The Golden Knights are currently in fourth in the Pacific Division, five points ahead of Vancouver and three points behind Edmonton for third place.

Logan Thompson was spectacular, recording his first shutout of his NHL career with 22 saves. Thompson moved to 6-4-0 with a 2.61 GAA and a .920 save percentage. He has allowed 11 total goals over his last five starts. Vegas is 16th in goals allowed per game at 2.97.

The Seattle Kraken (21-40-6; 30-37 ATS) were shut out by Vegas on Wednesday. That dropped the Kraken to 4-5-1 in their last 10 contests, officially eliminating them from playoff contention. The Kraken are 11-19-3 at home this season, but went 2-2-0 at the Climate Change Arena in March. Seattle is in last place in the Pacific Division, 17 points behind Anaheim.

Chris Driedger played well in the loss to Vegas, stopping 27 of 29 shots. It should be Philipp Grubauer between the pipes on Friday. Grubauer is 15-27-5 with a 3.19 goals-against average and a .889 save percentage. He has allowed 15 total goals over his last five starts. Seattle has struggled defensively this season, 27th in the NHL in goals allowed per game (3.55) and 29th in penalty killing (73.7%).