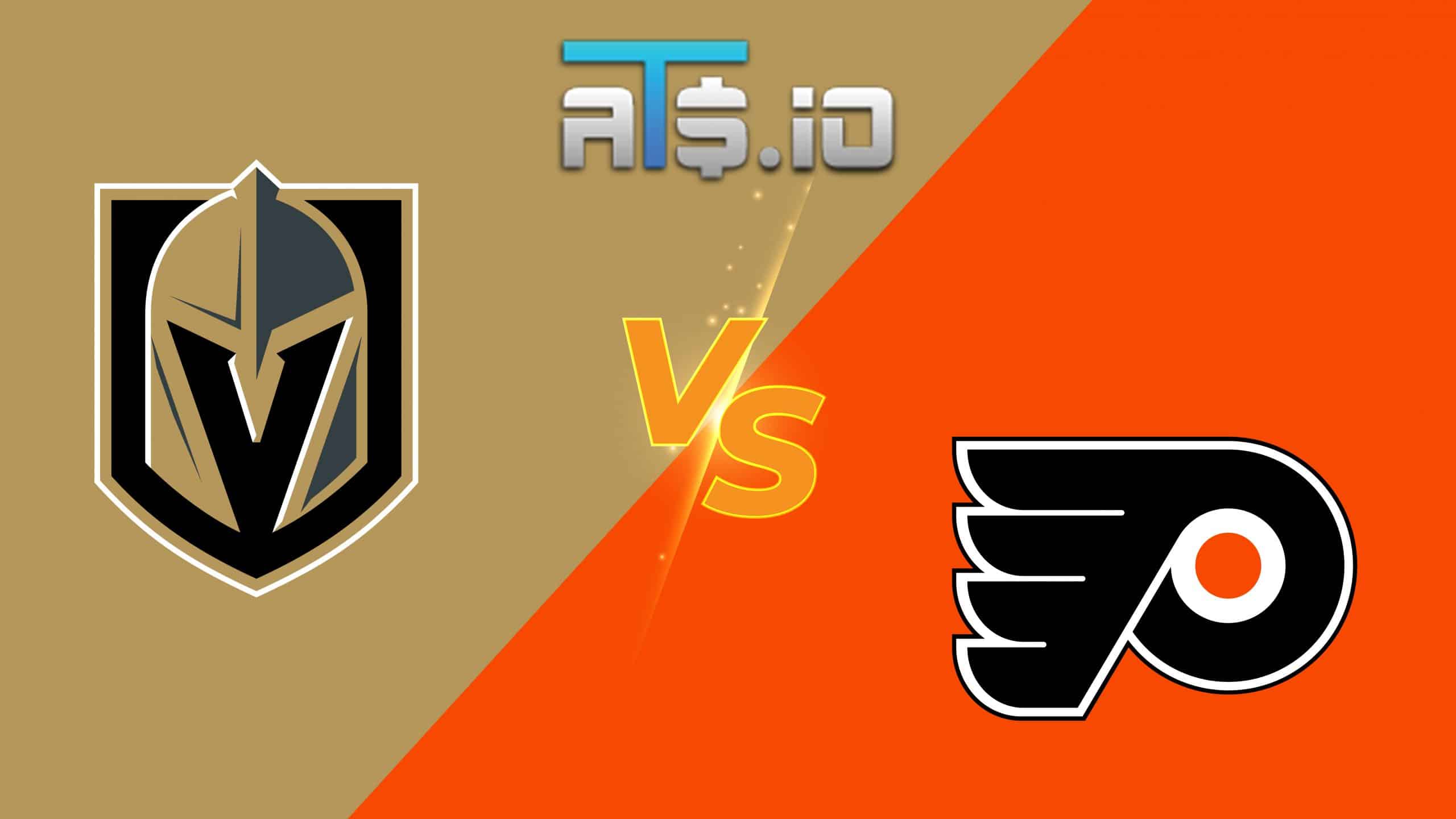 The Vegas Golden Knights meet the Philadelphia Flyers for Game 1 of their two-game regular-season series, as Week 22 of the 2021-22 NHL season comes to an end with this interconference showdown from the Wells Fargo Center in Philadelphia. The Flyers defeated Vegas in the first meeting between these teams, winning 4-3 back on December 10, so let’s see what’s the best Golden Knights vs. Flyers betting pick for Tuesday evening.

For new bettors, using the FanDuel Sportsbook site provides the opportunity to wager up to $1,000 completely risk-free. When you place a wager on the Golden Knights vs. Flyers game or any other major sporting event, you can make this risk-free bet. If you win, you earn the profits of your bet. If you lose, a credit is placed into your account equal to amount you wager up to $1,000.

This game will be played at the Wells Fargo Center in Philadelphia at 7:00 PM ET on Tuesday, March 8, 2022.

✅ The road team has dominated this matchup, winning five of the season meetings between these teams. The Golden Knights have won two of the three meetings in Philadelphia.

The Vegas Golden Knights (32-21-4, 24-33 ATS) defeated the Ottawa Senators on Sunday, but the club now heads to the road to begin a five-game road trip starting in Philadelphia. The road has been very good to the Golden Knights, who are 16-8-1, which includes going 3-2-0 in their last five away from Nevada.

Jonathan Marchessault scored his 24th goal of the season to stake the Golden Knights to a 1-0 lead. After Ottawa tied the score, Jack Eichel won it with his third goal of the season, a power-play tally. That was a welcome sight for the Golden Knights as the power-play has not been very good this season, 23rd overall at 18.1%. Marchessault has seven points over his last five games, including four goals.

The Philadelphia Flyers (17-28-10; 27-28 ATS) defeated the Chicago Blackhawks, 4-3. This is the final contest of an eight-game homestand that has seen the team go 2-4-1 through the first seven. The team has struggled to keep opponents out of the net, giving up 26 goals in the seven games, and they have allowed at least four goals in all but one of those games. The Flyers are 10-15-5 at home.

Martin Jones stopped 26 shots in the victory. He will likely not be the starter in this game as Carter Hart has seen the lions’ share of the goaltending duties. However, he is 10-18-6 with a 2.94 GAA and a .910 save percentage. Philadelphia is 24th in goals allowed per game at 3.42, including allowing 3.43 at home.