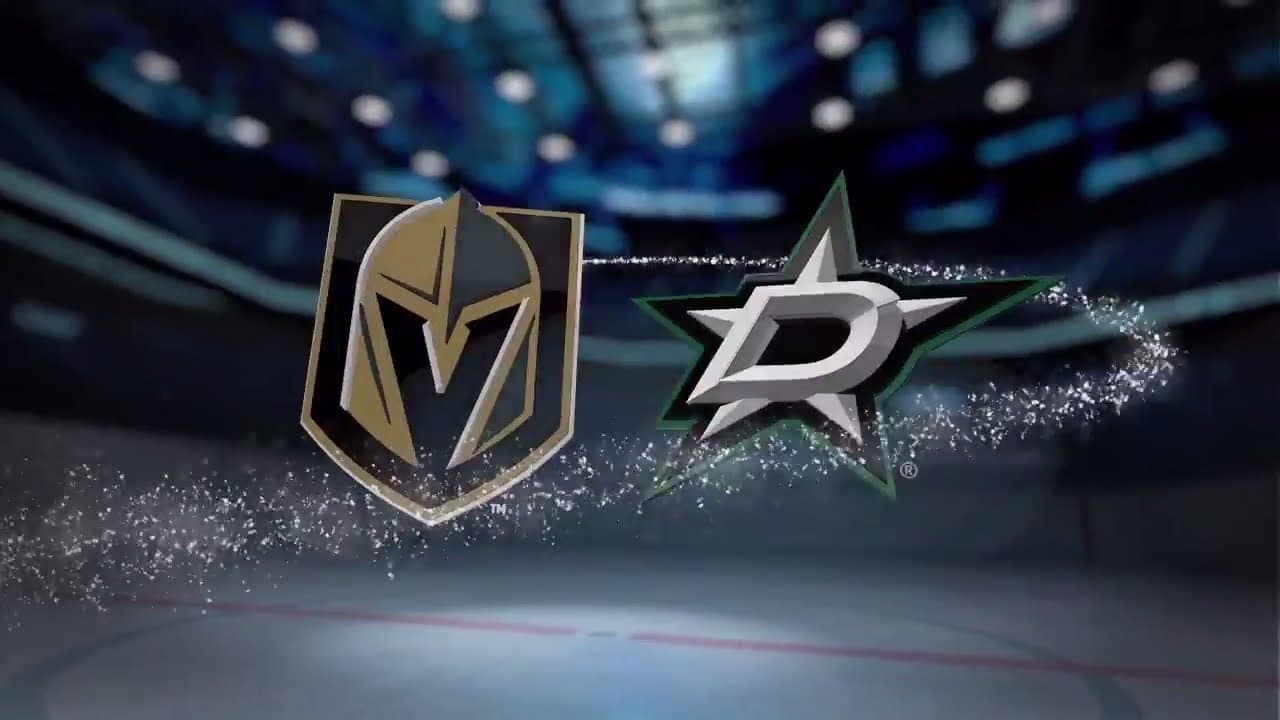 The Vegas Golden Knights, led by Max Pacioretty and William Karlsson, are ready to take the ice against Tyler Seguin, Miro Heiskanen, and the Dallas Stars at the American Airlines Center in a Western Conference showdown. This one will get going at 8 p.m. ET on Friday, December 13 and it is being shown live on Fox Sports Southwest.

Earning 2.8 units for moneyline bettors, Dallas is 18-14 straight up (SU) overall in the 2019-20 season. That early-season winning percentage isn’t too far off from to what the team posted during last year’s regular season (43-39). Out of its 32 regular season outings, 21 of them have gone under the total, while 10 have gone over and just one has pushed. The team’s 12-5 SU at home this season.

The Stars have converted on 17.2 percent of their power play chances this season, a mark that’s right around league average. On the other hand, their penalty kill is rated second overall, and they’ve successfully killed off 86.0 percent of all penalties.

With a .934 save percentage and 27.2 saves per game, Ben Bishop (14 wins, eight losses, and two OT losses) has been the primary option in goal for Dallas this year. If head coach Rick Bowness decides to rest him, however, the team could go with Anton Khudobin (6-6-6 record, .922 save percentage, 2.39 goals against average).

Over on the visiting bench, Vegas is 16-18 straight up (SU) and has lost 10.8 units for bettors taking the moneyline this year. A total of 17 of its outings have gone under the total, while 15 have gone over and just one has pushed. The Golden Knights are 8-9 SU as an away team this season.

The Golden Knights have scored on 21.9 percent of their power play opportunities this year, a mark that places it in the top-10 among NHL teams. On the other hand, its penalty kill unit is ranked 10th overall and it’s successfully killed off 83.6 percent of all penalties.

Marc-Andre Fleury (.919 save percentage and 2.54 goals against average) has been the main option in goal for Vegas. Fleury is averaging 27.7 saves per game and owns a 12-10-2 record.

The Stars are 1-2 in games that go to shootout. The Golden Knights are 3-0 in shootouts.

The total has gone under in four of Vegas’ last five games.

Vegas has attempted 33.5 shots per contest overall this season (the second-most in the NHL), and 32.1 in its last 10 outings.

Over Vegas’ last ten games, six of them have been decided by two or more goals (the team is 2-4 in those games).

Vegas skaters have dished out the fifth-most hits in the league (27.1 per game), but that number’s down to just 17.4 hits over their last five away games.