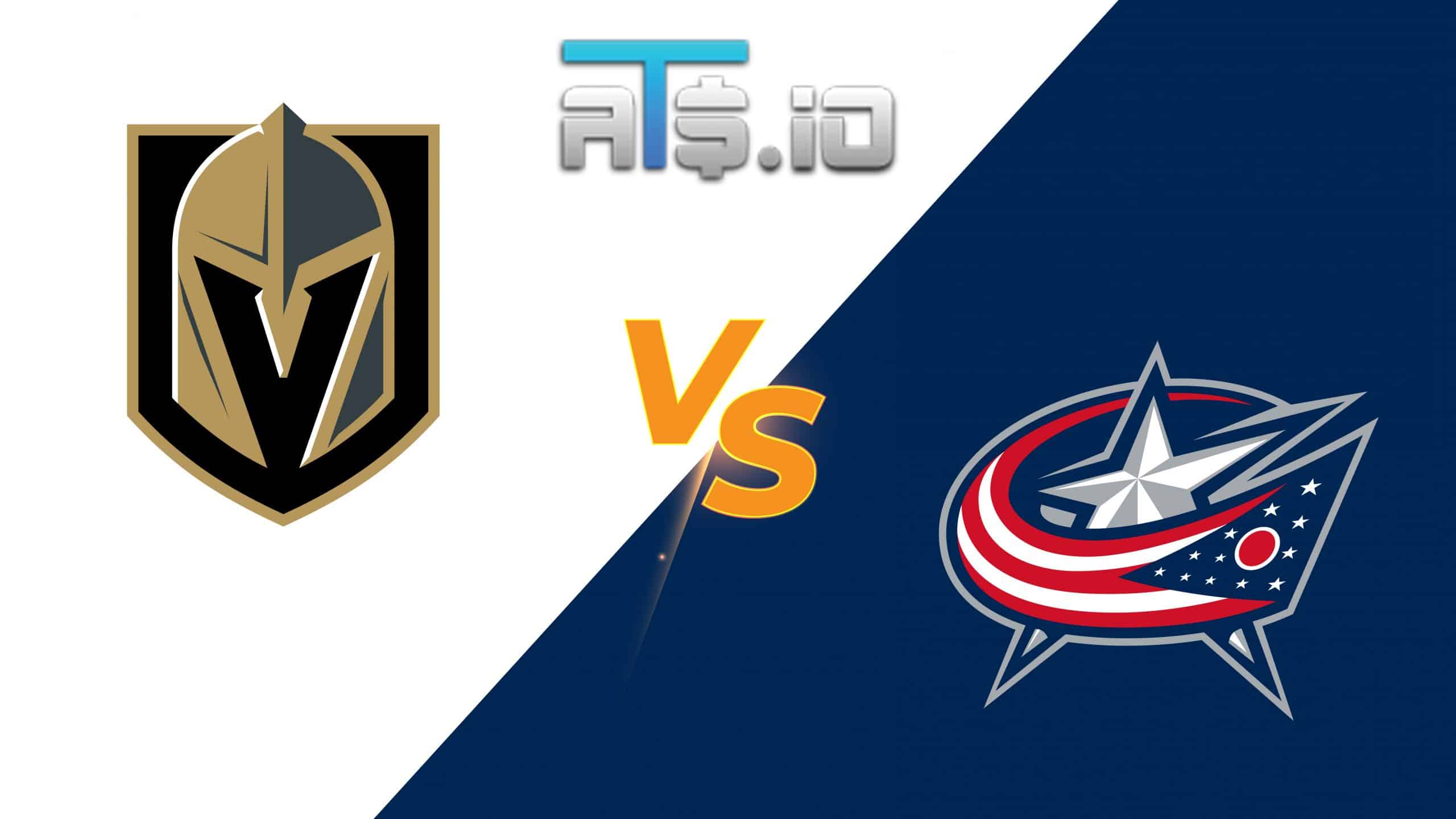 The Vegas Golden Knights meet the Columbus Blue Jackets for Game 2 of their two-game regular-season series, as Week 24 of the 2021-22 NHL season nears the end with this interconference showdown from the Nationwide Arena in Columbus. Vegas won the first contest between these teams, winning 3-2 back on November 20, so let’s see what’s the best Golden Knights vs. Blue Jackets betting pick for Sunday afternoon.

If you are a first-time bettor on the BetMGM Sportsbook site, you can place a bet up to $1,000 completely risk-free. BetMGM Sportsbook offers first-time bettors this great opportunity. Place a wager on the Golden Knights vs. Blue Jackets game or any other major sporting event and you can wager up to $1000 risk-free. If you win, you earn the winnings of your wager. If you lose, the amount you wagered is placed into your account as a credit up to $1,000.

Why Bet The Blue Jackets:

✅ The Columbus Blue Jackets are 4-3 in the seven meetings between these teams. That includes going 2-1-0 in the three games in Columbus. The Blue Jackets have shut out the Golden Knights twice in the last five meetings.

The Vegas Golden Knights (32-24-4; 24-36 ATS) lost to the Pittsburgh Penguins on Friday, 5-2. They have dropped the first three contests of this five-game road trip. Vegas is 16-11-1 on the road despite losing four of their last five road games. The Golden Knights are 4-6-0 in their last 10 games.

The score was tied in this game at two after two periods, but Columbus responded with three goals in the final frame to earn the victory. Jonathan Marchessault had two assists in the loss and now has six points over his last five games, including four assists. Marchessault leads the team with 45 points, including 24 goals.

The Columbus Blue Jackets (29-27-3; 34-25 ATS) earned an impressive 3-2 shootout victory over Minnesota on Friday. That snapped a three-game winless streak for the Blue Jackets at home, and they are now 2-1-2 in their last five home games and are 16-12-3 overall at the Nationwide Arena. Columbus is 4-4-2 in their last 10 games.

The Blue Jackets trailed by a goal in the final minute of this contest, but Zach Werenski scored with 32 seconds left to force overtime. Werenski now has 10 goals and 53 games. Boone Jenner is the team leader in goals with 23 and in points with 44. Columbus is dead last in goals allowed per game at 3.66.