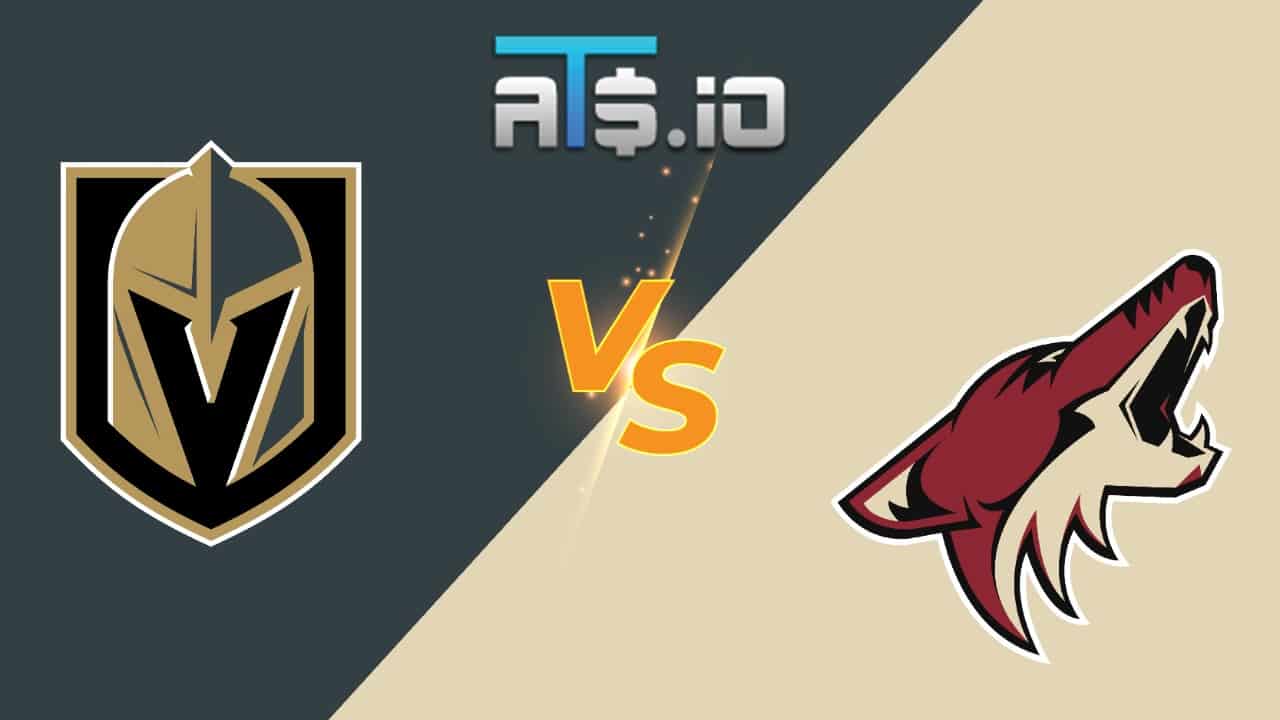 The Vegas Golden Knights meet the Arizona Coyotes for Game 2 of their four-game regular-season series, as Week 23 of the 2021-22 NHL season heats up with this Western Conference showdown from the Gila River Arena in Glendale, Arizona. Vegas won the only contest between these teams, defeating Arizona back on December 3, 7-1, so let’s see what’s the best Golden Knights vs. Coyotes betting pick for Friday evening.

The FanDuel Sportsbook site is offering first time bettors the opportunity to place a wager up to $1000 completely risk-free. When placing a wager on the Golden Knights vs. Coyotes game or any other major sporting event, you could place a completely risk-free wager for those using the site for the very first time. If you win, you earn the complete victory from your wager. If you lose, a credit is placed into your account for the amount wagered up to $1000.

✅ The Coyotes are one of the worst teams in the NHL statistically, last in goal scored per game (2.3) and 30th in goals allowed per contest (3.6). They have scored more than three goals in a contest just once in their last eight games.

Jack Eichel and Max Pacioretty each had a goal and an assist in the victory over San Jose. That gives Pacioretty three goals in his last five games, and he has been exceptional this season when healthy, recording 15 goals and 27 points in 24 games.

Clayton Keller scored his 21st goal of the season in the loss to the Kings. He now has seven points over his last five games, including four goals. Keller has been the one bright spot on this club, leading Arizona in goals (21) and points (45).