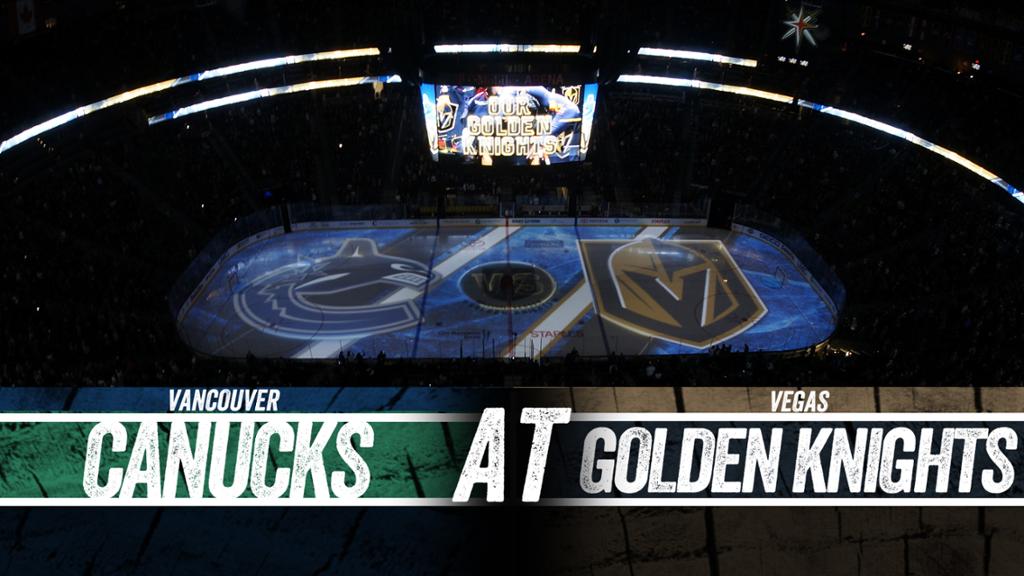 Elias Pettersson, J.T. Miller, and the Vancouver Canucks will face off against Max Pacioretty, Mark Stone, and the Vegas Golden Knights at T-Mobile Arena in a divisional showdown. Sportsnet will showcase the matchup, and the puck drops at 8 p.m. ET on Sunday, December 15.

Vegas is 17-18 straight up (SU) and has lost 10.4 units for moneyline bettors this year. That early-season winning percentage is a slide from what the team managed during last year’s regular season (43-39). 18 of its 35 games have gone under the total, while 16 have gone over and just one has pushed. This season, the team is 8-9 SU at home.

The Golden Knights have converted on 21.5 percent of their power play opportunities this season, a figure that places them in the top-10 among NHL teams. On the other hand, their penalty kill is ranked ninth overall, and they’ve successfully killed off 83.9 percent of all penalties.

Averaging 27.7 saves per game with a .919 save percentage, Marc-Andre Fleury (12 wins, 10 losses, and two OT losses) has been the most dependable goalkeeper for Vegas this year. If Vegas decides to give him the night off, however, the team may go with Malcolm Subban (5-8-8 record, .903 save percentage, 2.96 goals against average).

On the other hand, Vancouver is 16-17 straight up (SU) and has lost 0.7 units for bettors taking the moneyline this year. 17 of its games have gone over the total, while 14 have gone under the total and just one has pushed. The Canucks are 8-10 SU as a road team this season.

The Canucks have converted on 24.0 percent of their power play opportunities this season, a mark that places it in the top-five among NHL teams. On the other hand, its penalty kill unit is ranked 12th overall and it’s successfully defended 82.7 percent of all penalties.

Jacob Markstrom (.918 save percentage and 2.55 goals against average) has been the primary option in goal for Vancouver. Markstrom is averaging 28.8 saves per game and owns a 9-12-3 record.

The Golden Knights are 3-0 in games decided by shootout. The Canucks are 3-1 in shootouts.

The under has hit in four of Vegas’ last five outings.

The Knights this season have registered the fifth-most hits per game in the NHL (27.0), but the club has averaged 36.4 over their past five home outings.