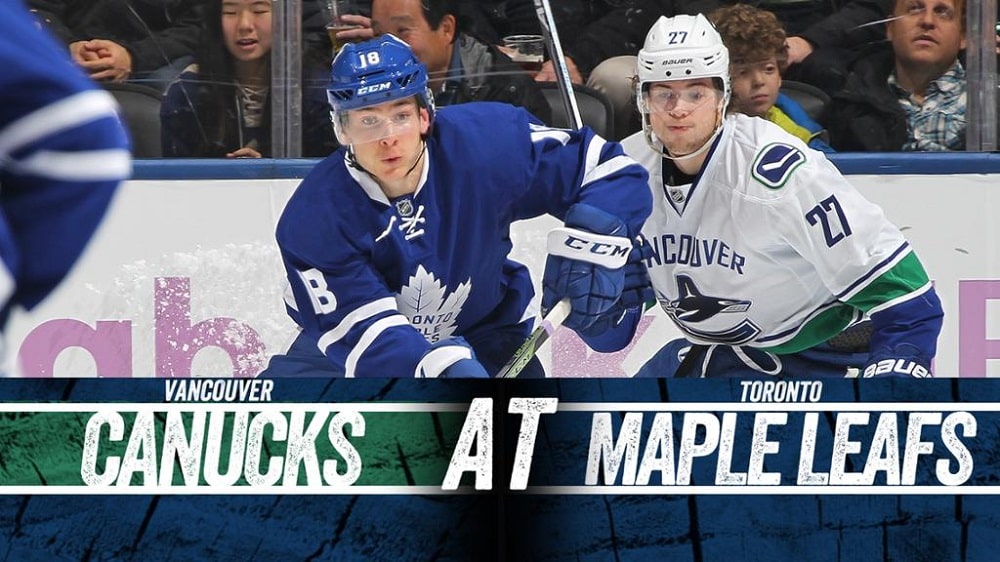 The NHL betting action continues with another exciting clash in the North Division. Two interconference foes meet at Scotiabank Arena in Toronto to open a nine-game regular-season series, so here’s my best betting pick for the Vancouver Canucks vs. Toronto Maple Leafs showdown.

The Canucks meet the Leafs twice a year, but things are different this term due to the COVID-19 pandemic. Toronto has won seven of its previous ten encounters with Vancouver including both last season’s duels, and the Maple Leafs opened as firm -174 moneyline favorites for Thursday’s game, according to PointsBet Sportsbook.

The Vancouver Canucks (6-7-0) are on a six-game road trip that started with a nice 4-1 victory at the Winnipeg Jets. However, the previous two contests at the Montreal Canadiens were completely different, as Vancouver’s defense fell apart.

Before they visited Montreal, the Canucks won four straight contests while allowing one goal per game. They got routed by the Canadiens, surrendering five first-period goals through two outings and trailing by two or more goals for most of the time at Bell Centre.

Toronto looks to bounce back from a tough loss at Edmonton

The Toronto Maple Leafs (7-2-1) just put an end to a four-game winning streak with a 4-3 overtime defeat at the Edmonton Oilers. They trailed 3-1 but found a way to tie the clash midway through the second period thanks to Auston Matthews and Zach Hyman. However, the Oilers needed only 42 seconds in overtime to hit the winner.

Frederik Andersen played between the pipes for the third straight game, allowing four goals on 31 shots. He’s been solid so far, posting a 5-2-1 record with a 3.01 GAA and a .892 save percentage, but the Maple Leafs obviously lean more on their offense.

Toronto can count on some top-notch forwards including Mitchell Marner and Auston Matthews who combined for 11 goals and 13 assists this term but don’t forget about John Tavares (G4, A6) and William Nylander (G4, A5). The Maple Leafs are 11th in the NHL in goals scored per game (3.30).

Neither of these two teams has impressed defensively. Vancouver has the third-highest scoring offense in the NHL, tallying 3.69 goals per game, but the Canucks’ defense is terrible, yielding 3.94 goals per contest (30th). Toronto is 19th, allowing 2.90 goals per game.

I’ve mentioned the Maple Leafs’ solid offensive record, and they have the best power-play percentage in the league, going 13-for-30 with the man advantage (43.3%). On the other side, the Canucks are a poor 7-of-47, and so much disbalance can really hurt their game. Hereof, I’m backing the Maple Leafs to extend their dominance over Vancouver.

The under has hit in seven of the last ten encounters between Vancouver and Toronto, but I’m expecting a proper high-scoring affair Thursday. Considering the Canucks’ prolific offense and quite a leaky defense, we should see a bunch of goals on both sides.

Toronto, on the other side, scored three or more goals in five straight outings, but the Maple Leafs conceded at least three in each of their previous three games. 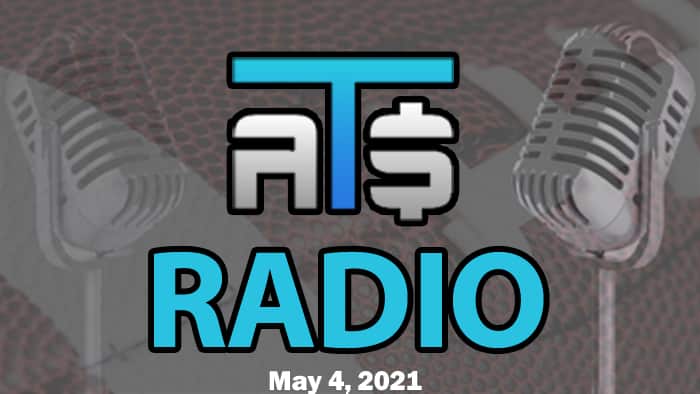