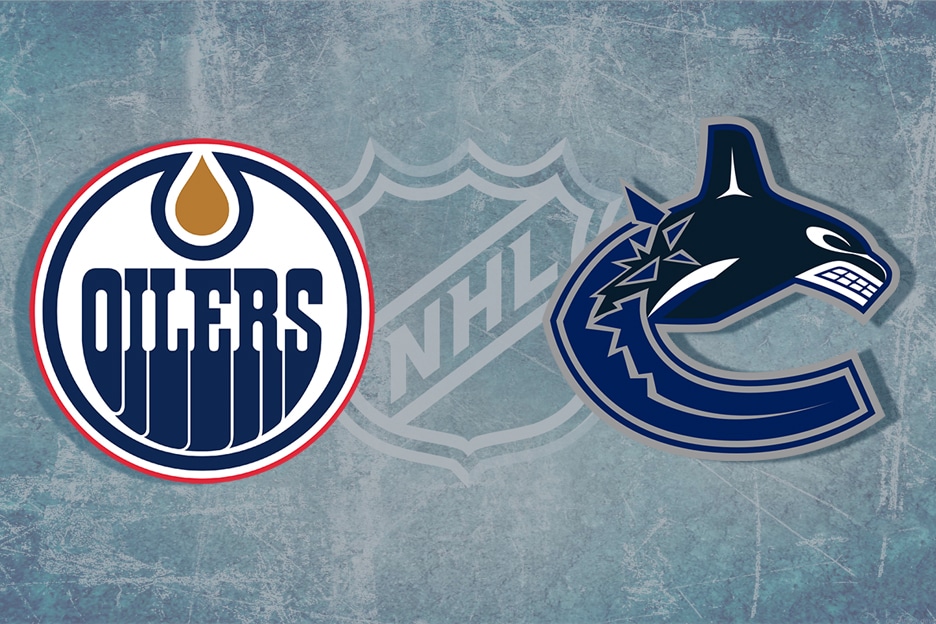 J.T. Miller, Elias Pettersson, and the Vancouver Canucks are set to do battle against Leon Draisaitl, Connor McDavid, and the Edmonton Oilers at Rogers Place in a Pacific Division tilt. The opening face-off is at 10 p.m. ET on Saturday, November 30, and you can see the game live on CBC Sports.

Edmonton is 16-11 straight up (SU) and has earned moneyline bettors 6.2 units this year. That winning percentage, ranked 1st in the Pacific Division in this young season, is a remarkable improvement over the 35-47 record from last year’s regular season campaign. Through 27 regular season outings, 13 of its games have gone over the total, while an additional 13 have gone under and just one has pushed. The team is 7-4 SU at home this year.

The Oilers come into the matchup with the second-best power-play unit in the NHL, as they’ve converted on 32.0 percent of their extra-man chances this year. On the other hand, their penalty kill is ranked second overall, and they’ve successfully killed off 87.5 percent of all penalties.

Boasting a .920 save percentage and 28.3 saves per game, Mikko Koskinen (9-6-2) has been the primary goalkeeper for Edmonton this year. If the Oilers decide to rest him, however, Edmonton might roll with Mike Smith (7-7-7 record, .911 save percentage, 2.66 goals against average).

Vancouver has lost 2.4 units for bettors taking the moneyline thus far and is currently 12-14 straight up (SU). A total of 14 of its contests have gone over the total, while 11 have gone under the total and just one has pushed. As an away team , the Canucks are 7-9 SU.

The Canucks have scored on 25.5 percent of their power play chances this season, a mark that’s good enough for fourth-best in the league. On the other hand, its penalty kill unit is ranked 16th overall and it’s successfully killed off 82.2 percent of all penalties.

Jacob Markstrom (28.9 saves per game) has been the primary option in the net for Vancouver. Markstrom owns a 7-9-3 record, while registering a .913 save percentage and 2.72 goals against average this year.

The Oilers are 2-1 in games that go to shootout. The Canucks are 3-1 in shootouts.

The over has hit in three of Vancouver’s last five outings.

Six of Vancouver’s last ten games have been decided by two goals or more. The team is 2-4 in those games.

Vancouver skaters registered 21.9 hits per game last season, while the Oilers accounted for 26.7 hits per contest.