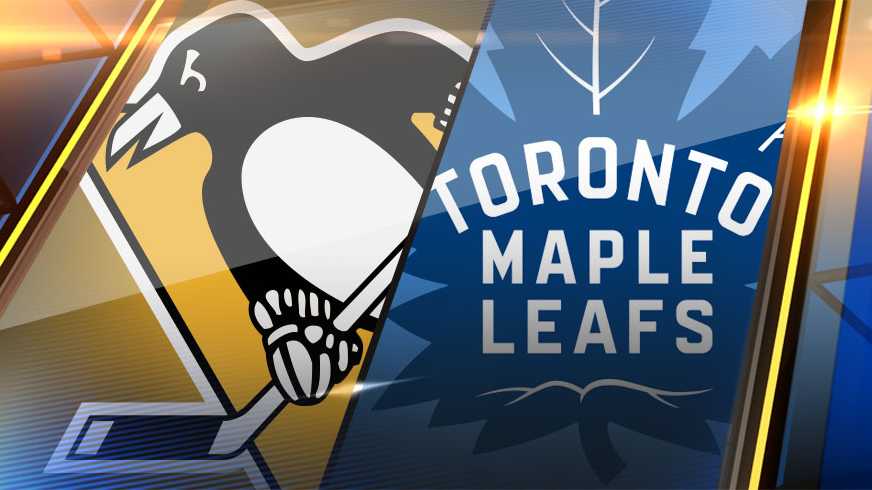 Two teams that have put themselves squarely in playoff contention, the Toronto Maple Leafs and the Pittsburgh Penguins collide at PPG Paints Arena. This Eastern Conference matchup will get started at 7 p.m. ET on Tuesday, February 18, and it will be shown live on NBC Sports Network.

With a -135 moneyline, Pittsburgh heads into the game as the favorite. The line for Toronto sits at +115 and the oddsmakers have set the Over/Under (O/U) at 7 goals (-125 over, +105 under) at Draftkings NJ Sportsbook.

Earning 10.3 units for moneyline bettors, the Penguins are 36-21 straight up (SU) overall this year. That win percentage, second-best in the NHL so far this season, is an improvement compared to what the team managed during last year’s regular season (44-38). Among its 57 games this season, 26 have gone under the total, while 26 have gone over and just two have pushed. The team’s 21-9 SU at home this year.

Pittsburgh has converted on 20.5 percent of its power play chances this season, a mark that’s right around league average. On the other hand, its penalty kill is ranked ninth overall, and it’s successfully killed off 82.5 percent of all penalties.

With a .904 save percentage and 25.5 saves per game, Matt Murray (18-13-5) has been the primary goalkeeper for the Penguins this season. If the Pens choose to give him the evening off, however, the team might turn to Tristan Jarry (19-9-9 record, .930 save percentage, 2.14 goals against average).

Evgeni Malkin and Bryan Rust will both lead the offensive attack for the Penguins. Malkin (58 points) is up to 18 goals and 40 assists and has recorded two or more points 17 times this year. Rust has 22 goals and 23 assists to his credit and has notched a point in 28 contests.

Toronto has lost 9.6 units for bettors taking the moneyline this year and is currently 31-29 straight up (SU). Through 60 regular season outings, 34 of its games have gone over the total, while 24 have gone under the total and just two have pushed. As the visiting team , Toronto is 16-14 SU.

Toronto has converted on 24.5 percent of its power play opportunities this season, a figure that’s good enough for fifth-best in the league. On the other hand, its penalty kill unit is ranked 24th overall and it’s successfully defended 78.0 percent of all opponent power plays.

Frederik Andersen (.908 save percentage and 2.93 goals against average) has been the main option in goal for Toronto. Andersen is averaging 27.6 saves per game and has 24 wins, 20 losses, and six OT losses to his credit.

Leading the offensive attack for the visiting Maple Leafs will be Auston Matthews, who has 42 goals and 29 assists this season.

The total has gone under in four of Pittsburgh’s last five outings.

Toronto’s attempted 33.3 shots per game overall this season (the second-most in the NHL), and 28.0 in its last five road games.

Toronto is 1-4 in games decided by a shootout this season while Pittsburgh is 3-0 in shootouts.

Pittsburgh may hold the upper hand if this one comes down to the wire. The team’s 16-8 in games decided by one goal, while Toronto is 8-13 in such games.