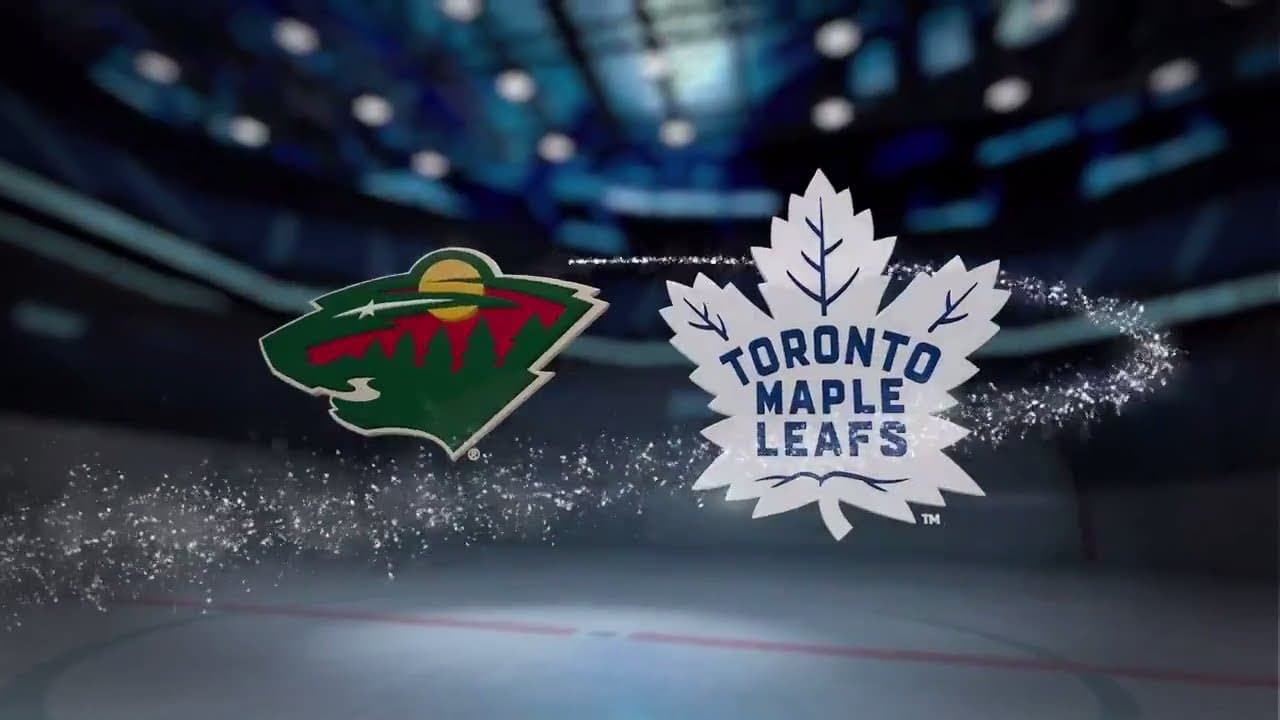 Mitchell Marner, Auston Matthews, and the Toronto Maple Leafs are set to do battle against Ryan Suter, Eric Staal, and the Minnesota Wild at the Xcel Energy Center for an East-West showdown. The match will get going at 6 p.m. ET on Tuesday, December 31, and fans at home are able to witness it live on Fox Sports North.

Toronto has converted on 23.6 percent of its power play chances this season, a mark that places them in the top-10 among NHL teams. On the other hand, its penalty kill is ranked 26th overall, and it’s successfully killed off only 76.1 percent of all penalties..

Sporting a .914 save percentage and 28.7 saves per game, Frederik Andersen (19-12-4) has been the primary option in goal for Toronto this season. If Toronto chooses to rest him, however, the team might turn to Michael Hutchinson (2-7-1), who has a .883 save percentage and 4.03 goals against average this year.

On the other side of the ice, Minnesota is 19-21 straight up (SU) and has lost 1.3 units for moneyline bettors this year. Through 40 regular season outings, 20 of its games have gone over the total, while 16 have gone under and just four have pushed. The team’s 10-6 SU at home this year.

The Wild have converted on just 17.5 percent of their power play chances this season, a figure that’s right around league average. On the other hand, its penalty kill is ranked 23rd overall, and it’s successfully killed off 78.1 percent of all opponent power plays.

Alex Stalock has stopped 25.1 shots per game as the primary selection in goal for the Wild. Stalock has 10 wins, 10 losses, and two OT losses and has maintained a mediocre 3.02 goals against average and a poor .901 save percentage this season.

The Wild are 1-1 in games that go to shootout. The Maple Leafs are 1-2 in shootouts.

For both of these clubs, the over has hit in three of their last five matches.

The Maple Leafs are 6-3 when the team outshoots its opponent by 10 or more. They’ve averaged the league’s fourth-most shots on goal (33.9) and Minnesota has attempted just the 30th-most (28.8).

Eight of Toronto’s last ten games have been decided by two goals or more. The team is 7-1 in those games.