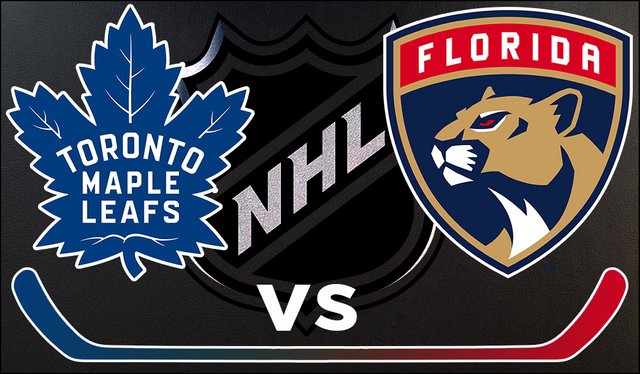 Two squads that have put themselves squarely in playoff contention, the Toronto Maple Leafs and the Florida Panthers take the ice at the BB&T Center. The match gets underway at 7 p.m. ET on Sunday, January 12, and fans at home are able to catch this divisional matchup live on Sportsnet.

Toronto has converted on 23.4 percent of its power play opportunities this season, a mark that places them in the top-10 among NHL teams. On the other hand, its penalty kill is ranked 25th overall, and it’s successfully killed off only 76.2 percent of all penalties.

Averaging 28.6 saves per game with a .914 save percentage, Frederik Andersen (21-14-5) has been the best option in goal for Toronto this year. If Toronto chooses to rest him, however, the team could roll with Michael Hutchinson (3-8-1 record, .892 save percentage, 3.68 goals against average).

Auston Matthews and Mitchell Marner will both lead the way for the visiting Maple Leafs. Matthews (54 points) is up to 31 goals and 23 assists, and has recorded two or more points in 17 different games. Marner has 11 goals and 31 assists to his name, and has registered a point in 25 games.

Florida is 23-21 straight up (SU) and has earned 0.1 units for moneyline bettors this year. Through 44 regular season contests, 26 of its games have gone over the total, while 15 have gone under and just three have pushed. This season, the team’s 14-10 SU at home.

Florida has converted on 22.5 percent of its power play chances this season, a mark that’s good enough for eighth-best in the NHL. On the other hand, its penalty kill is ranked 21st overall, and it’s successfully killed off 78.4 percent of all penalties.

Sergei Bobrovsky (26.3 saves per game) has been the primary netminder in goal for Florida. Bobrovsky has 17 wins, 17 losses, and four overtime losses and has registered a pedestrian 3.29 goals against average and a fairly-weak .896 save percentage this season.

Jonathan Huberdeau (17 goals, 42 assists) will lead the attack for Florida.

Florida is 3-3 in games decided by shootout. Toronto is 1-3 in shootouts.

For both of these clubs, the over has hit in three of their past five games.

Two clubs that fire the puck toward the goal a lot, Toronto has taken the league’s eighth-most shots on goal (33.3) and Florida has attempted the fifth-most (33.7).

Over Toronto’s last ten games, seven of them have been decided by two or more goals (the team is 6-1 in those games).