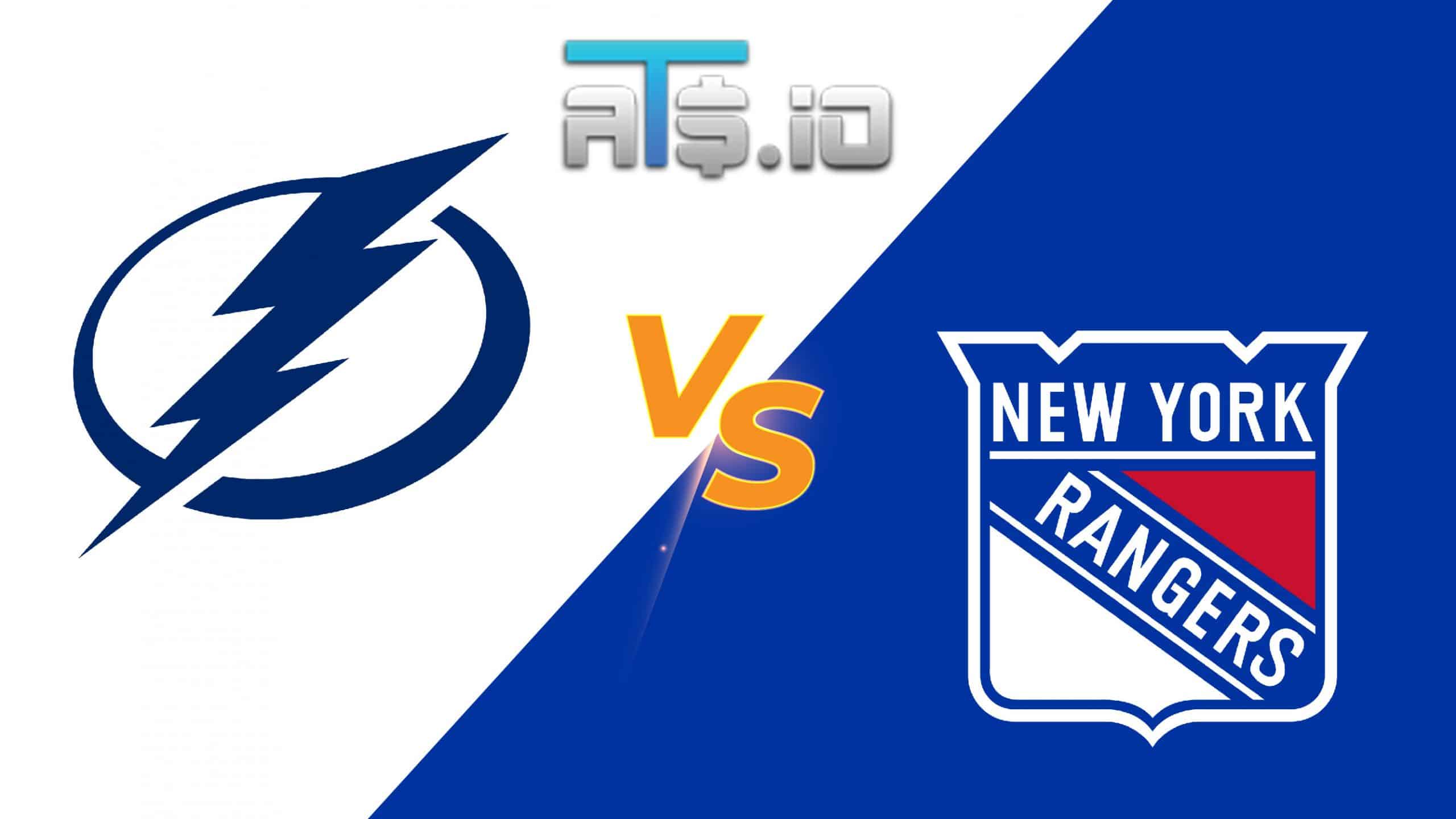 The Eastern Conference Finals get going Wednesday night when the Tampa Bay Lightning visit the New York Rangers. Tampa swept their second-round opponent, while the Rangers needed seven games for the second time this postseason. This game will air live on ESPN.

Through 11 games, Nikita Kucherov leads Tampa with 11 assists and 15 points. Ross Colton and Corey Perry are tied with a team high five goals. The Lightning score 3.27 goals per game and are allowing just 2.45.

After 14 games, Mike Zibanejad leads the Rangers 19 points, Chris Kreider has eight goals and Adam Fox leads the way with 13 assists. New York is scoring 3.43 goals per game and are allowing 3.00.

Last time out, Tampa Bay finished off their sweep of Florida with a 2-0 win in game four. This game was scoreless until early in the third period when Pat Maroon scored the game winning goal for the Lightning. Ondrej Palat put the game away by scoring with less than 30 seconds remaining. Sergei Bobrovsky stopped 24 of the 25 shots he faced, and Florida killed off all four Tampa Bay power plays. Andrei Vasilevskiy saved all 49 shots on his net, and the Lightning killed off all three Panthers power plays.

New York advanced with a dominant 6-2 win at Carolina on Monday night. The Rangers led 4-0 at one point and were never challenged, giving the Hurricanes their first, and only, home loss of the postseason. Chris Kreider had two goals and Mika Zibanejad had three assists in the win. Igor Shesterkin saved 37 of the 39 shots he faced of the night.