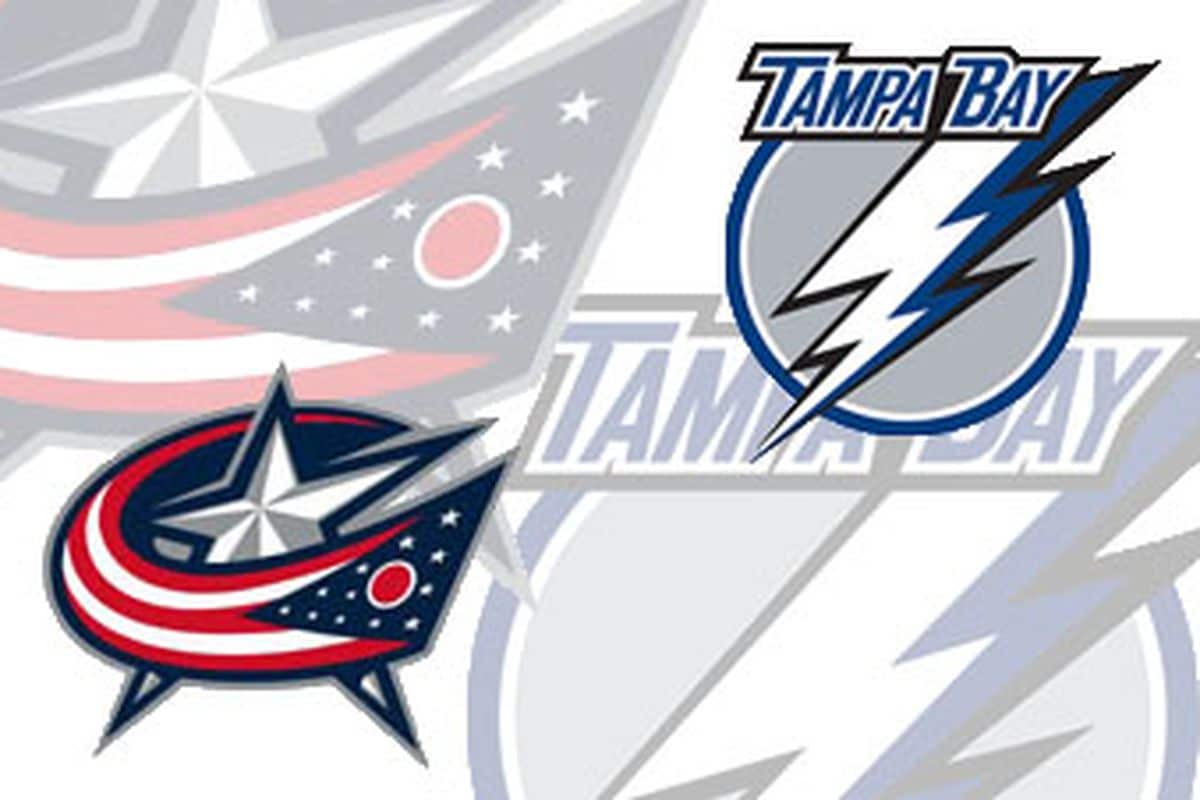 The Tampa Bay Lightning take on the Columbus Blue Jackets Saturday night in Game 3 of the 2020 Stanley Cup Eastern Conference First Round. The series is tied after a couple of tremendous contests, so we expect more of the same follows this weekend at Scotiabank Arena in Toronto.

As you probably know, all 2020 Stanley Cup games will be played at the neutral site, so there’s no home-ice advantage for higher seeders. We bring you all need-to-know betting tips and trends for Game 3 between Tampa Bay and Columbus along with our best betting pick.

The Lightning miss Steven Stamkos (lower body) which is a massive blow for their offense. Stamkos hasn’t played in the bubble yet after scoring 29 goals and 37 assists in the regular season.

The Jackets are without RW Josh Anderson (shoulder) and G Elvis Merzlikins (unfit), while RW Cam Atkinson and LW Nathan Gerbe should be ready to go.

The Lightning are -175 favorites on BetAmerica at the moment. The Blue Jackets are +160 dogs on the same platform, while the line on the totals has been set at exactly five goals on Sugarhouse, and the over pays -130.

I’m a bit surprised that bookies continue to underestimate the Blue Jackets. Columbus won Game 2 as a +155 underdog after suffering a loss in the opener as a +145 out-of-towner.

This seems to be a very tight series. On paper, the Lightning are a better team than the Jackets, but the first two games showed us that Columbus is a tough rival to beat. I wouldn’t be surprised if we see all seven games here.

Anyway, both teams will look to get in a strong position and take the lead in the series.

Game 1 was epic! We saw quintuple overtime and the Lightning escaped with a 3-2 victory. Brayden Point scored his third goal of the postseason 10:27 into the fifth overtime.

The Blue Jackets found the strength to bounce back immediately, securing a 3-1 victory in Game 2. Both teams are a bit tired after that marathon opener, for sure, but it’s hard to say who’s at the better spot ahead of Game 3.

The Lightning took 88 shots towards Joonas Korpisalo, 25 more than the Jackets took towards Andrei Vasilevskiy. Korpisalo set the NHL playoff record with 85 stops, while the 26-year-old goalie was a hero with 36 saves in a 3-1 Game 2 victory.

The Blue Jackets certainly lean on their goaltenders a lot. Their defense was allowing only 2.61 goals per game (tied-3rd in the NHL), but the Jackets were scoring just 2.57 goals per contest (tied-27th).

On the other side, the Lightning were eighth in goals against (2.77) and first in goals scored per game (3.47). However, they miss Steven Stamkos a lot, and the Lightning have scored only 10 goals in five outings this postseason.

The Lightning and Jackets met each other only once in the regular season, and Tampa Bay beat Columbus 2-1 in overtime. The Jackets are 8-12 in their last 20 meetings with Tampa, but they’ve won five of the previous seven encounters with the Lightning.

Many remember last year’s upset when the eighth-seeded Jackets swept the top-seeded Thunder who just won the Presidents’ Trophy.

The bookies expect to see a low-scoring affair, while the under has hit in seven of the previous nine matchups between Tampa and Columbus. If you like to follow betting trends, you know what to do, but picking the alternative line at 5.5 goals would be a smart move.

Honestly, I’m going with the over 4.5 goals here. Joonas Korpisalo has been spectacular thus far, and I’m not sure for how long will he playing at the highest level. The Lightning have to improve offensively and certainly possess enough quality to make it so, while the Jackets prove they can score a couple of goals against anyone.

The Lightning should win this game, but I’m not impressed with the odds at all and refuse to bet on -175 as a NHL Pick.