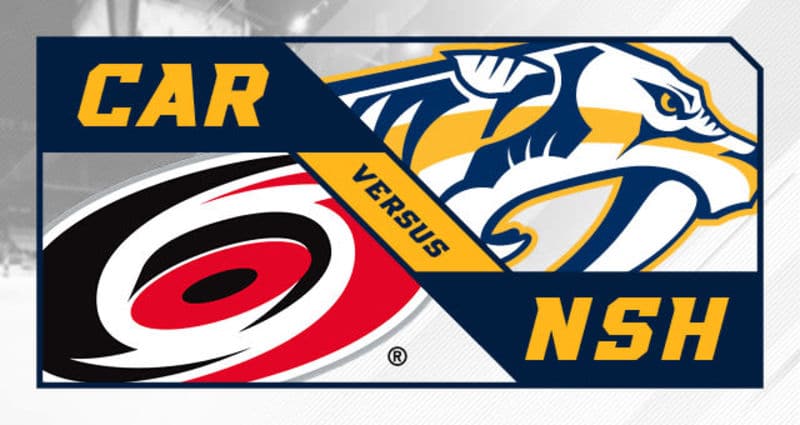 Nikita Kucherov, Victor Hedman, and the Tampa Bay Lightning will do battle against Andrei Svechnikov, Teuvo Teravainen, and the Carolina Hurricanes at PNC Arena in an Eastern Conference tilt. The puck drops at 5 p.m. ET on Sunday, January 5, and you are able to watch it live on Fox Sports Sun.

Losing 0.9 units for moneyline gamblers, Carolina is 24-17 straight up (SU) overall thus far. That early-season winning percentage is right in line with what the team managed during the 2018-19 season (46-36). Of its 41 games this season, 20 have gone under the total, while 20 have gone over and none have pushed. The team’s 12-7 SU at home this season.

The Hurricanes have converted on 24.2 percent of their power play opportunities this season, a figure that places them in the top-5 among NHL teams. On the other hand, their penalty kill is rated 13th overall, and they’ve successfully killed off 81.3 percent of all penalties.

Tampa Bay is 23-17 straight up (SU) and has lost 5.5 units for moneyline bettors thus far. A total of 23 of its outings have gone over the total, while 15 have gone under the total and just one has pushed. The Lightning are 11-8 SU as the visiting team this season.

The Lightning come into the matchup with the third-strongest power-play unit in the NHL, as they’ve scored on 29.0 percent of their extra-man chances this year. On the other hand, its penalty kill unit is ranked 13th overall and it’s successfully killed off 81.4 percent of all opponent power plays.

Andrei Vasilevskiy (28.3 saves per game) has been the primary option in the net for Tampa Bay. Vasilevskiy owns an 18-11-2 record, and has registered a .909 save percentage and 2.83 goals against average this year.

For both of these teams, the total has gone over in four of their last five matches.

Eight of Carolina’s last ten outings have been decided by two or more goals. The club is 5-3 overall in those games.

Tampa Bay skaters have accounted for the ninth-most hits in the league (23.5 per game).