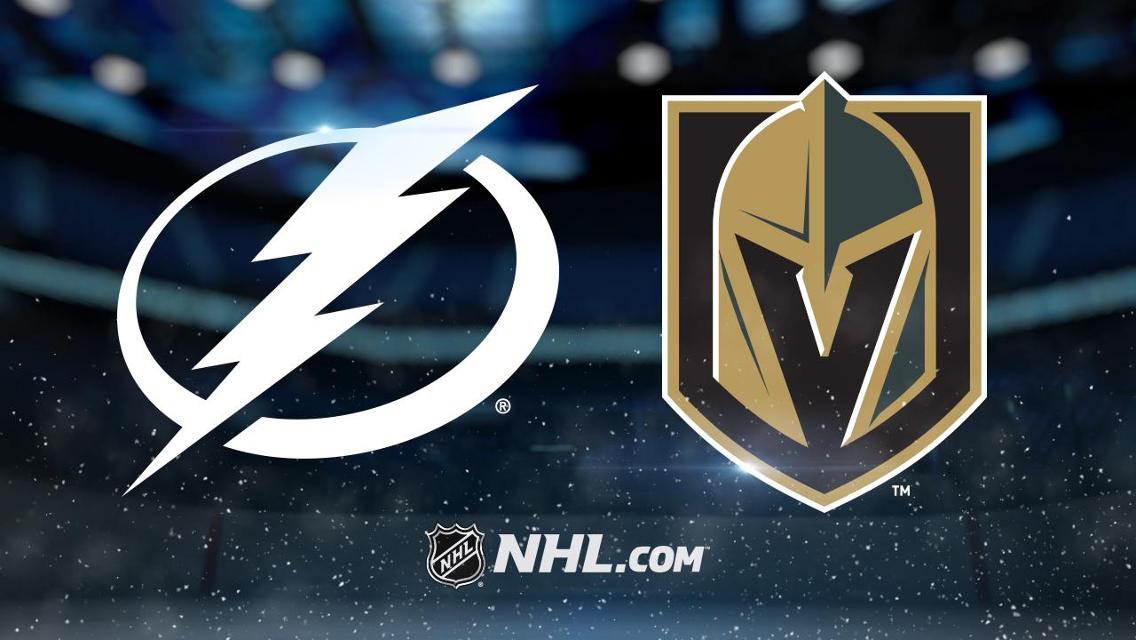 In a game between two teams that are squarely in playoff contention, the Tampa Bay Lightning and the Vegas Golden Knights collide at T-Mobile Arena. AT&T SportsNet Rocky Mountain will air this East-West matchup, which gets underway at 10 p.m. ET on Thursday, February 20.

Playing the role of favorite will be Tampa Bay (-125), while Vegas is a dog showing moneyline odds of +105, and oddsmakers have set the Over/Under (O/U) at 6 goals. If you want to play this matchup’s total, you’ll be looking at odds of -115 money on the over and -105 on the under at Draftkings Iowa Sportsbook.

Tampa Bay is 40-20 straight up (SU) and has earned 7.8 units for moneyline bettors this season. Through 60 regular season outings, 30 of its games have gone over the total, while 27 have gone under and just three have pushed. As the away team this season, the Bolts are 20-11 SU.

Tampa Bay has converted on 23.1 percent of its power play chances this year, a mark that places them in the top-10 among NHL teams. Its penalty kill is ranked seventh overall, and the team’s successfully killed off 83.4 percent of its penalties.

Averaging 28.2 saves per game with a .921 save percentage, Andrei Vasilevskiy (32-12-3) has been the best option in goal for Tampa Bay this year. If it chooses to give him a rest, however, head coach Jon Cooper might turn to Curtis McElhinney (8-8-2 record, .911 save percentage, 2.76 goals against average).

Nikita Kucherov and Steven Stamkos will both lead the offensive attack for the visiting Lightning. Kucherov (73 points) has tallied 29 goals and 44 assists, and has recorded multiple points in 23 different games. Stamkos has 27 goals and 35 assists to his credit (and has registered at least one point in 38 games).

On the other side of the rink, Vegas is 31-30 straight up (SU) and has lost 14.5 units for moneyline bettors this year. Through 61 regular season contests, 30 of its games have gone over the total, while 27 have gone under and just four have pushed. This season, the team’s 17-14 SU at home.

Vegas has converted on 21.5 percent of its power play opportunities this season, a mark that places it in the top-10 among NHL teams. On the other hand, its penalty kill is ranked 23rd overall, and it’s successfully killed off 78.1 percent of all penalties.

Marc-Andre Fleury (26.2 saves per game) has been the top option in goal for Vegas. Fleury has 23 wins, 20 losses, and five overtime losses and has registered a pedestrian 2.78 goals against average and a subpar .906 save percentage this year.

Mark Stone (20 goals, 37 assists) will lead the attack for the Golden Knights.

For both of these clubs, the game went under the total in three of their past five outings.

Vegas (3-2 in shootouts) has more experience this season in games decided by shootout. Tampa Bayis undefeated in two shootouts this year.

Tampa Bay has averaged 3.5 goals per game, while giving up just 1.7, over the team’s 11-game winning streak.