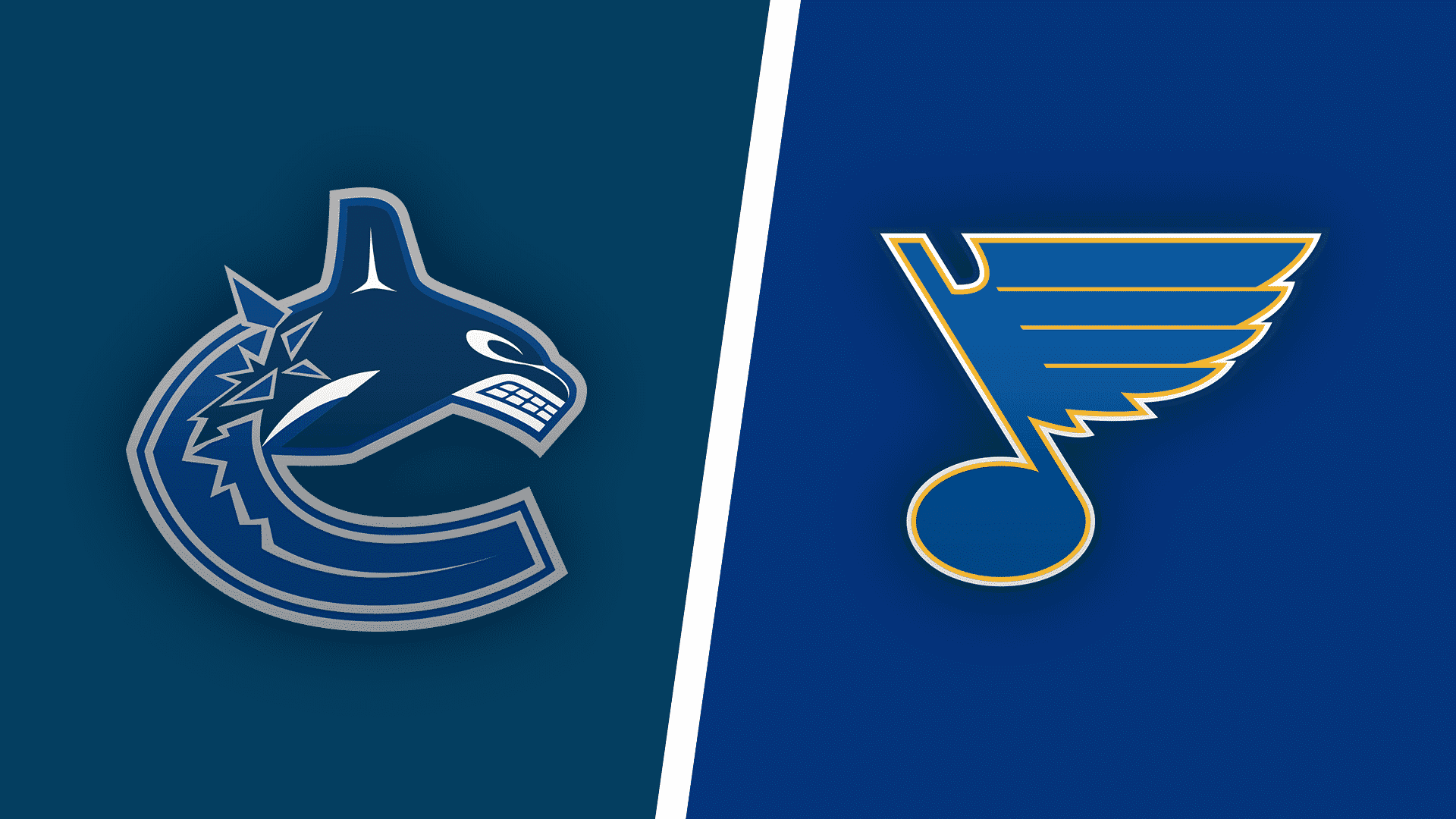 The reigning NHL champions are on the verge of early elimination from the 2020 Stanley Cup. The St. Louis Blues lost to the Vancouver Canucks 4-3 in Game 5 of the 2020 Western Conference First Round this past Wednesday.

So, can the Canucks finish the job in six games, or we’ll see another comeback by the Blues?

Game 6 is set for Friday, August 21, so we’ve prepared all need-to-know betting tips and trends along with our best betting pick for the Blues versus Canucks showdown.

Both teams have some serious injury worries, but the bookies favor the Blues at -135 odds, according to Sugarhouse. The Canucks are +122 underdogs on BetAmerica, while the totals are set at exactly five goals at BetMGM.

The Blues are in a win-or-go-home situation. The Canucks will qualify for the 2020 Stanley Cup Second Round if they win Friday night.

The Canucks have won the first two games of the series 5-2 and 4-3 in overtime, but the Blues have replied with a 3-2 overtime victory in Game 3 and a 3-1 win in Game 4 to tie the series. Vancouver took the lead once again with a 4-3 win last Wednesday.

I’m not sure who’s at a better spot here. Some teams thrive under pressure, and the Blues might bounce back once more. On the other hand, they blew a two-goal lead in Game 5.

The previous clash between the Blues and Canucks was a pure rollercoaster, as well as the whole series. The Canucks took the lead after 13:15 of play in the 1st period, but after the first 20 minutes, they were down 2-1.

The Blues needed just under six minutes of play in the 2nd period to make it 3-1, but after 40 minutes, the Canucks had a 4-3 lead, tallying three unanswered goals. Surprisingly, we saw a goalless 3rd period, although the rivals combined for 15 shots.

On the other side, Jake Allen got his third straight in Wednesday’s loss, allowing four goals on 30 shots. Allen was terrific in the previous two games, so he could get another start Friday. Jordan Binnington is struggling to perform on a high level this postseason, posting a 0-4 record with a 4.27 GAA and a .862 save percentage.

The Canucks will be in big trouble if Alexander Edler doesn’t suit up for Game 6. Edler is a big part of the Canucks’ defense, while he’s made four assists in nine appearances this postseason. Center Elias Pettersson is leading the way for Canucks with four goals and seven dishes, while another C J.T. Miller added five goals and five assists.

Ryan O’Reilly is a key guy for the reigning champs with four goals and six assists, and the 29-year-old center has recorded at least a point in each of the previous four outings.

While the Blues are 12-8 in their last 20 meetings with the Canucks, Vancouver has won seven of the previous 11. Half of their eight encounters this season went in the over.

The Blues showed strong character so many times over the last 18 months. Therefore, I cannot wager against the reigning champs, hoping for another bounce-back performance. I’m well aware of their inconsistent form, especially on the defensive end, but the Canucks haven’t impressed defensively either.

Betting on the over might be the right move, especially with the line at 5.0 goals. Still, I would stick with the Blues to win straight up. Jacob Markstrom is a bright spot in Vancouver’s D, while Game 6 could be very physical.