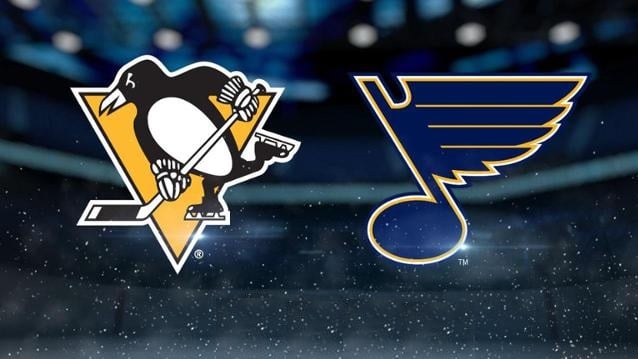 David Perron, Ryan O’Reilly, and the St. Louis Blues will do battle against Jake Guentzel, Evgeni Malkin, and the Pittsburgh Penguins at PPG Paints Arena in an East-West matchup. The puck drops at 8 p.m. ET on Wednesday, December 4, and fans at home are able to view the game live on NBC Sports Network.

St. Louis has converted on 25.8 percent of its power play chances this season, a mark that’s good enough for fourth-best in the NHL. Additionally, its penalty kill is ranked fifth overall, and it’s successfully killed off 85.4 percent of its penalties..

Pittsburgh is 14-13 straight up (SU) and has lost 2.6 units for moneyline bettors this year. Through 27 regular season contests, 13 of its games have gone over the total, while another 13 have gone under and just one has pushed. It’s 10-5 SU at home this season.

The Penguins have converted on just 16.7 percent of their power play chances this year, a figure that’s right around league average. On the other hand, its penalty kill is ranked 15th overall, and it’s successfully killed off 81.7 percent of all opponent power plays.

Matt Murray (23.9 saves per game) has been the primary choice in the crease for the Penguins. Murray has 10 wins, 10 losses, and four overtime losses to his name and has recorded a subpar .897 save percentage and 2.84 goals against average this year.

For both of these clubs, the total has gone over in three of their last five outings.

Over St. Louis’ last ten games, seven of them have been decided by two or more goals (the team is 5-2 in those games).

The Penguins this season have tallied the third-most hits per game in the NHL (28.5), but that average has climbed to 32.4 over their last five home games.