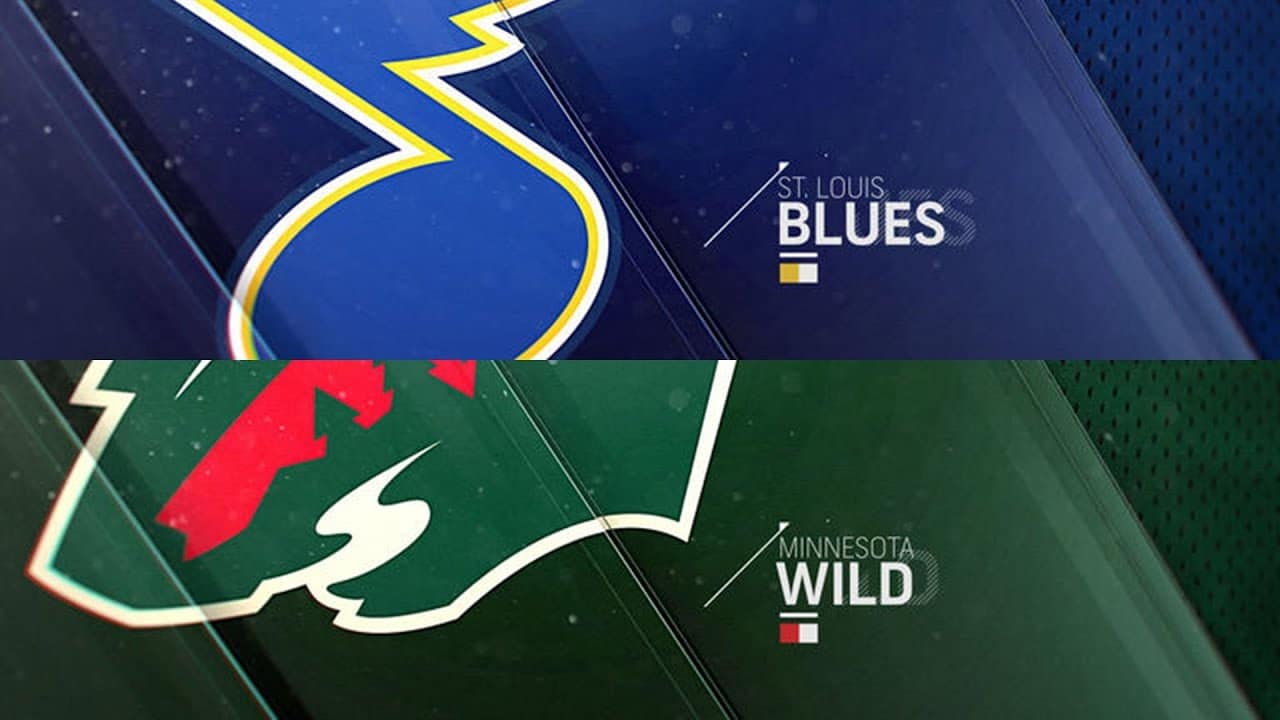 Two squads on winning streaks, the St. Louis Blues and the Minnesota Wild clash at the Xcel Energy Center. This Central Division matchup gets going at 7:30 p.m. ET on Sunday, February 23, and it can be watched live on NBC Sports Network.

St. Louis enters the contest as the narrow favorite with a -115 moneyline. The line for Minnesota sits at -105, and the Over/Under (O/U) has been set at 6 goals. The line for betting that total stands at -110 money on the over and -110 on the under at Draftkings on the Indiana Sports betting app.

St. Louis has converted on 23.8 percent of its power play chances this season, a figure that’s good enough for fifth-best in the NHL. On the other hand, its penalty kill is ranked 15th overall, and it’s successfully killed off 80.8 percent of its penalties.

For the team as a whole, St. Louis has been sent to the penalty box 3.4 times per game overall this season, and 4.1 per game over its last ten matchups. The team has had to stave off opponent power plays just 7.6 minutes per contest over their last five road games.

David Perron and Ryan O’Reilly will both lead the offensive attack for the visiting Blues. Perron has 57 points on 24 goals and 33 assists, and has recorded multiple points in 11 different games. O’Reilly has 11 goals and 43 assists to his name (and has registered at least one point in 34 games).

Over on the other bench, Minnesota is 29-31 straight up (SU) and has lost 2.0 units for moneyline bettors thus far. Through 60 regular season outings, 29 of its games have gone over the total, while 26 have gone under and just five have pushed. This season, the team’s 17-14 SU as the home team.

Minnesota has converted on 21.5 percent of its power play chances this season, a mark that’s right around league average. On the other hand, its penalty kill is ranked 27th overall, and it’s successfully killed off 75.6 percent of all penalties.

Alex Stalock has denied 25.2 shots per game as the top selection in the crease for Minnesota. Stalock has 16 wins, 15 losses, and four OT losses and has recorded a pedestrian 2.69 goals against average and a poor .908 save percentage this season.

Eric Staal (17 goals, 25 assists) will pace the attack for the Wild.

Two of Minnesota’s last ten games have gone to a shootout. The team is 1-1 in those games and 2-3 overall in shootouts this year.