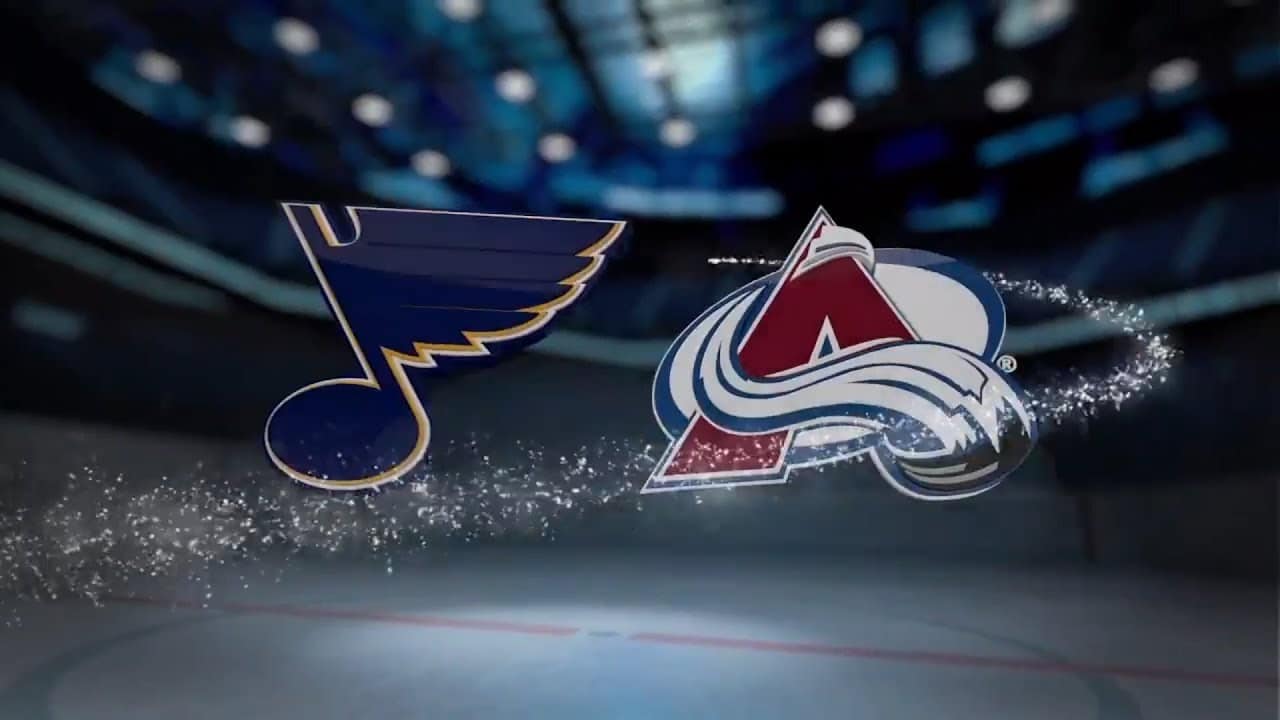 The St. Louis Blues, fueled by David Perron and Ryan O’Reilly, are set to take the ice against Nathan MacKinnon, Cale Makar, and the Colorado Avalanche at the Pepsi Center in a Central Division showdown. This one will get going at 9:30 p.m. ET on Thursday, January 2 and it is being shown live on NBC Sports Network.

Colorado comes into the game as the favorite at William Hill with a moneyline of -135. The line for St. Louis sits at +115, and the oddsmakers have put the Over/Under (O/U) at an even 6 goals. The line for betting the total stands at -120 under, +100 over.

St. Louis has converted on 24.0 percent of its power play opportunities this year, a mark that’s good enough for sixth-best in the NHL. On the other hand, its penalty kill is ranked seventh overall, and it has successfully killed off 83.6 percent of its penalties..

On the other bench, Colorado is 23-17 straight up (SU) and has netted 3.1 units for moneyline bettors this season. 20 of its outings have gone over the total, while 18 have gone under and just two have pushed. It’s 10-9 SU as the home team this season.

The Avalanche have converted on just 19.0 percent of their power play opportunities this season, a figure that’s right around league average. On the other hand, its penalty kill is ranked 22nd overall, and it’s successfully killed off 78.2 percent of all opponent power plays.

Philipp Grubauer (27.9 saves per game) has been the primary selection in goal for the Avalanche. Grubauer has 11 wins, 12 losses, and three OT losses to his credit and has registered a .911 save percentage and 2.91 goals against average this season.

For both of these clubs, the over has hit in four of their last five outings.

Seven of St. Louis’ last ten games have been decided by two goals or more. The team is 5-2 in those games.