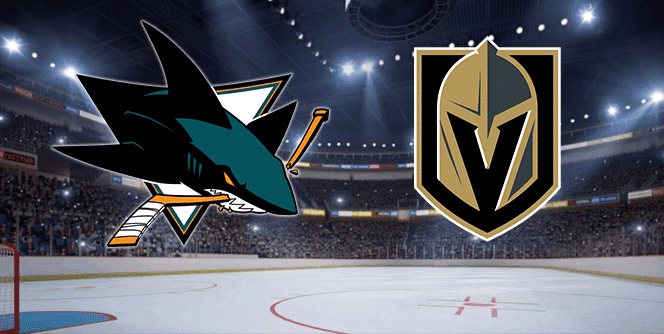 T-Mobile Arena plays host to an enticing matchup as the Vegas Golden Knights face off against the visiting San Jose Sharks. This Pacific Division matchup will get underway at 10 p.m. ET on Thursday, November 21, and it is being televised live on AT&T SportsNet Rocky Mountain.

Playing the role of favorite will be Vegas (-175), whereas San Jose is an underdog offering moneyline odds of +155,. If you want to put some action on the matchup’s Over/Under (O/U) total, you’ll be looking at -115 money on over 7 goals and +-105 on the under under..

Producing -8.2 units for moneyline gamblers, the Golden Knights are 11-12 straight up (SU) overall this year. That winning percentage, ranked 3rd in the Pacific Division in this young season, is a regression from the 43-39 record that the team posted during the 2018-19 season campaign. Of the team’s 23 games this season, 12 have gone over the total, while 10 have gone under and just one has pushed. This season, the team is 6-6 SU at home.

Vegas has been able to convert on 23.7 percent of its power play chances this season, a mark that places them in the top-10 among NHL teams. On the other hand, its penalty kill is rated fifth overall, and it’s successfully killed off 86.3 percent of all penalties.

With a .921 save percentage and 27.9 saves per game, Marc-Andre Fleury (11-7-1) has been the primary goalkeeper for the Golden Knights this season. If they decide to rest him, however, the team may go with the winless Malcolm Subban (0-5-5 record, .888 save percentage, 3.42 goals against average).

William Karlsson and Max Pacioretty will both be offensive focal points for the Golden Knights. Karlsson (23 points) has tallied eight goals and 15 assists and has recorded two or more points six times this year. Pacioretty has eight goals and 14 assists to his credit and has notched at least one point in 14 games.

On the other hand, San Jose is 10-12 straight up (SU) and has lost 4.7 units for bettors taking the moneyline this year. A total of 12 of its matches have gone over the total, while nine have gone under the total and just one has pushed. San Jose’s 3-7 SU as the road team this season.

San Jose has converted on 20.8 percent of its power play chances this year, a figure that’s right around league average. On the other hand, its penalty kill unit is ranked second overall and it’s successfully killed off 89.9 percent of all penalties.

Martin Jones (.885 save percentage and 3.34 goals against average) has been the main option in goal for San Jose. Jones is averaging 24.4 saves per game and has eight wins, 10 losses, and one overtime loss to his credit.

Logan Couture (three goals, 19 assists) has been one of the most vital playmaking threats for the visiting Sharks.

Each team is 2-0 in games decided by shootout.

The over has hit in four of San Jose’s last five games.

This game features two of the more aggressive defenses in the league. San Jose skaters have accounted for the 11th-most hits in the league (22.6 per game) and the Golden Knights have recorded the third-most (27.5).