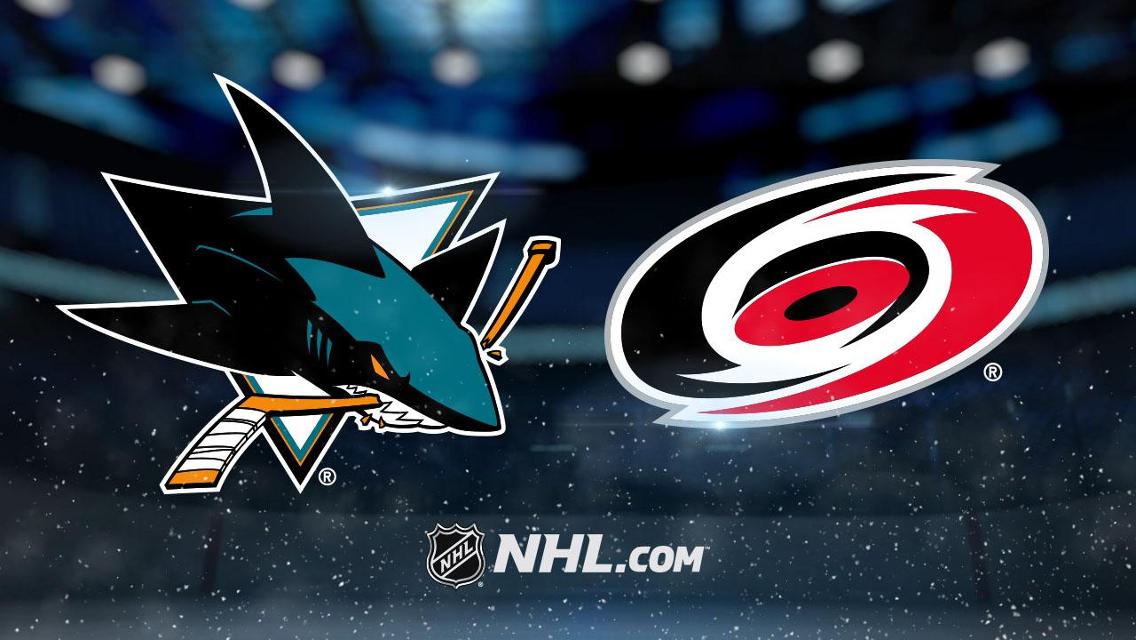 The San Jose Sharks, led by Logan Couture and Tomas Hertl, are ready to take the ice against Andrei Svechnikov, Dougie Hamilton, and the Carolina Hurricanes at PNC Arena in an East-West showdown. The game gets started at 7 p.m. ET on Thursday, December 5, and you are able to catch the game live on NBC Sports California.

Playing the role of favorites will be the Hurricanes (-160), while the Sharks are showing moneyline odds of +140,, and the Over/Under (O/U) has been set at an even 6 goals. The line for betting the total stands at -125 for the over and +105 for the under.

Even though it’s posted a record of 16-12 straight up (SU), Carolina has earned moneyline bettors a total of 2.4 units this season. Out of its 28 regular season contests, 15 of them have gone under the total, while 13 have gone over and none have pushed. This year, the team’s 8-5 SU at home.

The Hurricanes have converted on 20.7 percent of their power play chances this year, a mark that places them in the top-10 among NHL teams. On the other hand, their penalty kill is ranked ninth overall, and they’ve successfully killed off 84.7 percent of all penalties.

Averaging 23.7 saves per game with a .901 save percentage, Petr Mrazek (11-7-1) has been the top goalkeeper for Carolina this season. If Carolina decides to rest him, however, the team could turn to James Reimer (5-6-6 record, .918 save percentage, 2.58 goals against average).

San Jose has lost 1.4 units for bettors taking the moneyline this year and is currently 15-14 straight up (SU). Through 29 regular season outings, 15 of its games have gone over the total, while 13 have gone under the total and just one has pushed. As a road team this season, the Sharks are 6-7 SU.

The Sharks have converted on 17.2 percent of their power play chances this season, a figure that’s right around league average. On the other hand, its penalty kill unit is ranked first overall and it’s successfully killed off 91.2 percent of all penalties.

Martin Jones (24.8 saves per game) has been the primary option in goal for San Jose. Jones has 12 wins, 11 losses, and one OT loss to his credit, while registering a .892 save percentage and 3.16 goals against average this year.

The under has hit in each of Carolina’s last five outings.

San Jose has averaged 9.8 giveaways over its last five home games, right in line with its season average of 10.0 giveaways per game (ranked 14th in the NHL).

San Jose skaters have dished out the league’s 11th-most hits per game (22.8).