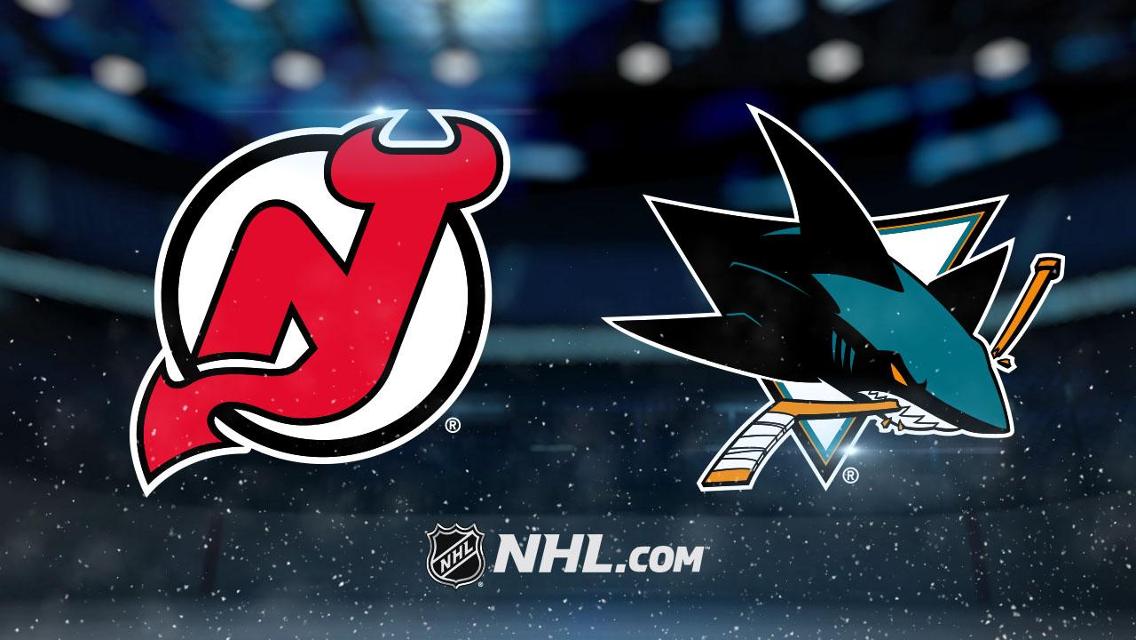 The San Jose Sharks, led by Brent Burns and Erik Karlsson, are prepared to take the ice against Kyle Palmieri, Nico Hischier, and the New Jersey Devils at the Prudential Center for an East-West showdown. The match will get underway at 7 p.m. ET on Thursday, February 20, and it will be shown live on MSG Network.

San Jose is 26-33 straight up (SU) and has lost 8.4 units for moneyline bettors thus far. 31 of its contests have gone under the total, while 26 have gone over and just two have pushed. As a road team this season, the Sharks are 12-17 SU.

San Jose has converted on just 16.4 percent of its power play chances this year, a figure that places them in the bottom-10 overall among NHL teams. Having said that, it has the best penalty kill in the league, and it has successfully killed off a whopping 85.9 percent of all penalties..

The Devils have converted on just 16.3 percent of their power play opportunities this season, a figure that’s ranked 26th in the NHL. On the other hand, its penalty kill is ranked 14th overall, and it’s successfully killed off 81.3 percent of all penalties.

MacKenzie Blackwood has stopped 27.7 shots per game as the primary netminder in goal for the Devils. Blackwood has 19 wins, 22 losses, and seven OT losses to his credit and has maintained a .913 save percentage and 2.79 goals against average this season.

Three of the Devils’ last ten games have ended in a shootout. The team is 1-2 in those games and 4-6 overall in shootouts this season.

For both of these teams, the over has hit in three of their past five matches.