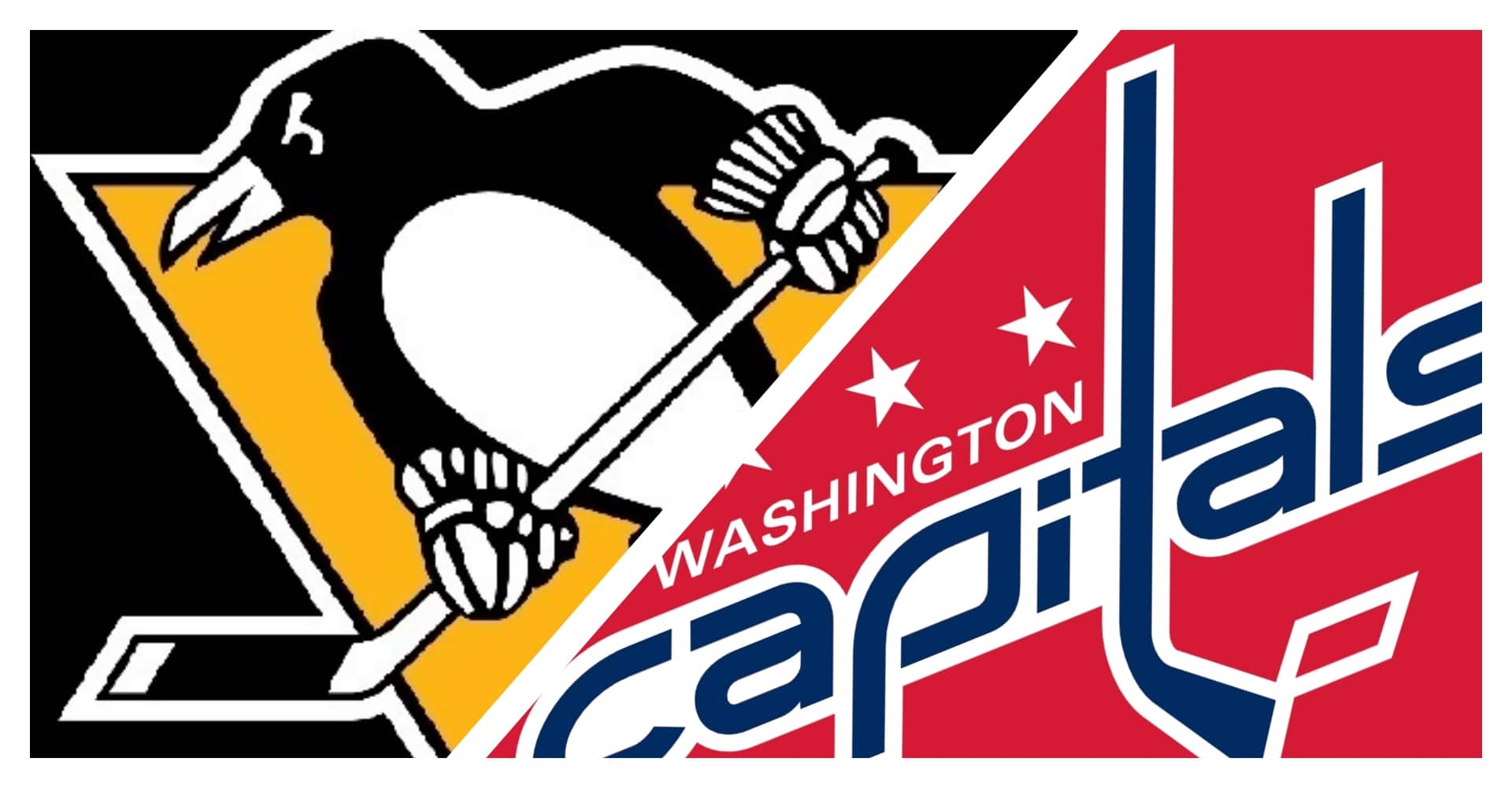 Evgeni Malkin, Bryan Rust, and the Pittsburgh Penguins will face off against John Carlson, Alex Ovechkin, and the Washington Capitals at Capital One Arena in a divisional matchup. NBC will showcase the game, which gets underway at 0 p.m. ET on Sunday, February 23.

Playing the role of favorites will be the Capitals (-135), whereas the Penguins are showing moneyline odds of +115, and oddsmakers have set the Over/Under (O/U) at 7 goals (-110 for the over, -110 for the under) at Draftkings on the Indiana Sports betting app.

Washington is 37-24 straight up (SU) and has earned 1.8 units for moneyline bettors this season. That winning percentage, ranked fourth in the NHL in this young season, hasn’t moved much from the 48-34 record the team produced during the 2018-19 season campaign. Among its 61 games this season, 37 have gone over the total, while 21 have gone under and just two have pushed. This season, the team’s 16-14 SU at home.

The Capitals have converted on 20.5 percent of their power play opportunities this season, a mark that’s right around league average. On the other hand, their penalty kill is ranked fifth overall, and they’ve successfully killed off 83.3 percent of all penalties.

Averaging 25.5 saves per game with a .896 save percentage, Braden Holtby (22-20-5) has been the principal goalkeeper for the Caps this year. If the Caps, however, choose to give him the day off, Washington could roll with Ilya Samsonov (16-8-8 record, .916 save percentage, 2.41 goals against average).

Pittsburgh has earned 10.3 units for moneyline bettors this season and is currently 37-23 straight up (SU). Through 60 regular season contests, 30 of its games have gone under the total, while 27 have gone over and just two have pushed. The Penguins are 15-13 SU as an away team this season.

The Penguins have converted on 21.5 percent of their power play chances this season, a figure that’s right around league average. On the other hand, its penalty kill unit is ranked 12th overall and it’s successfully killed off 81.7 percent of all penalties.

Tristan Jarry (27.7 saves per game) has been the primary option in the net for Pittsburgh. Jarry has 20 wins, 10 losses, and one OT loss to his credit, while registering a .927 save percentage and 2.23 goals against average this year.

The Capitals are 3-2 in games decided by shootout. The Penguins are 3-0 in shootouts.

The total has gone under in three of Washington’s last five outings.

This game features two of the more physical teams in the league. Pittsburgh skaters have accounted for the league’s second-most hits per game (28.3) and the Capitals have registered the sixth-most (25.0).