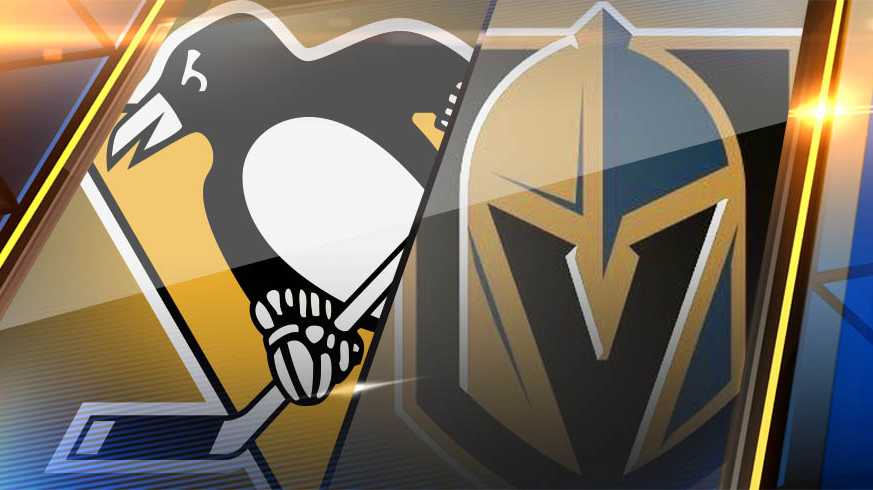 In a game between two squads that have put themselves squarely in the playoff picture, the Pittsburgh Penguins and the Vegas Golden Knights meet at T-Mobile Arena. AT&T SportsNet Pittsburgh will air this East-West matchup, which gets going at 10 p.m. ET on Tuesday, January 7.

Playing the role of favorite will be Vegas (-145), while Pittsburgh is an underdog offering moneyline odds of +125, and the Over/Under (O/U) is set at an even 6 goals. If gamblers want to play this matchup’s total, they’ll be looking at odds of -105 for the over and -115 for the under.

Pittsburgh has converted on 17.6 percent of its power play chances this year, a figure that’s right around league average. On the other hand, its penalty kill is ranked 11th overall, and it’s successfully killed off 81.7 percent of all penalties.

The visiting Penguins have relied on Jake Guentzel and Evgeni Malkin this year. Guentzel has 43 points on 20 goals and 23 assists, and has recorded two or more points in nine different games. Malkin has 11 goals and 28 assists to his name, and has logged at least one point in 22 games.

Vegas is 24-21 straight up (SU) and has lost 7.6 units for moneyline bettors thus far. Through 45 regular season matches, 23 of its games have gone over the total, while 21 have gone under and just one has pushed. It’s 14-10 SU at home this season.

Vegas has converted on 22.2 percent of its power play opportunities this year, a mark that’s good enough for 10th-best in the NHL. On the other hand, its penalty kill is ranked 15th overall, and it’s successfully killed off 81.1 percent of all penalties.

Marc-Andre Fleury has stopped 27.8 shots per game as the top option in the crease for Vegas. Fleury has 18 wins, 12 losses, and three OT losses and has recorded a pedestrian 2.79 goals against average and a .910 save percentage this season.

Max Pacioretty (18 goals, 25 assists) will lead the offensive attack for the Golden Knights.

For both of these teams, the game went over the total in four of their past five matchups.

Two clubs that put the puck on goal a lot, Pittsburgh has registered the league’s seventh-most shots on goal (33.4) and Vegas’s attempted the fifth-most (34.0).

The Penguins are 14-8 in games where they serve fewer penalty minutes than their opponent and 16-13 when they’re in the box for fewer than 10 total penalty minutes.

Pittsburgh is 2-0 in games decided by a shootout this season while Vegas is 3-0 in shootouts.

Pittsburgh has managed 7.8 takeaways per game (ranked 15th in the league).