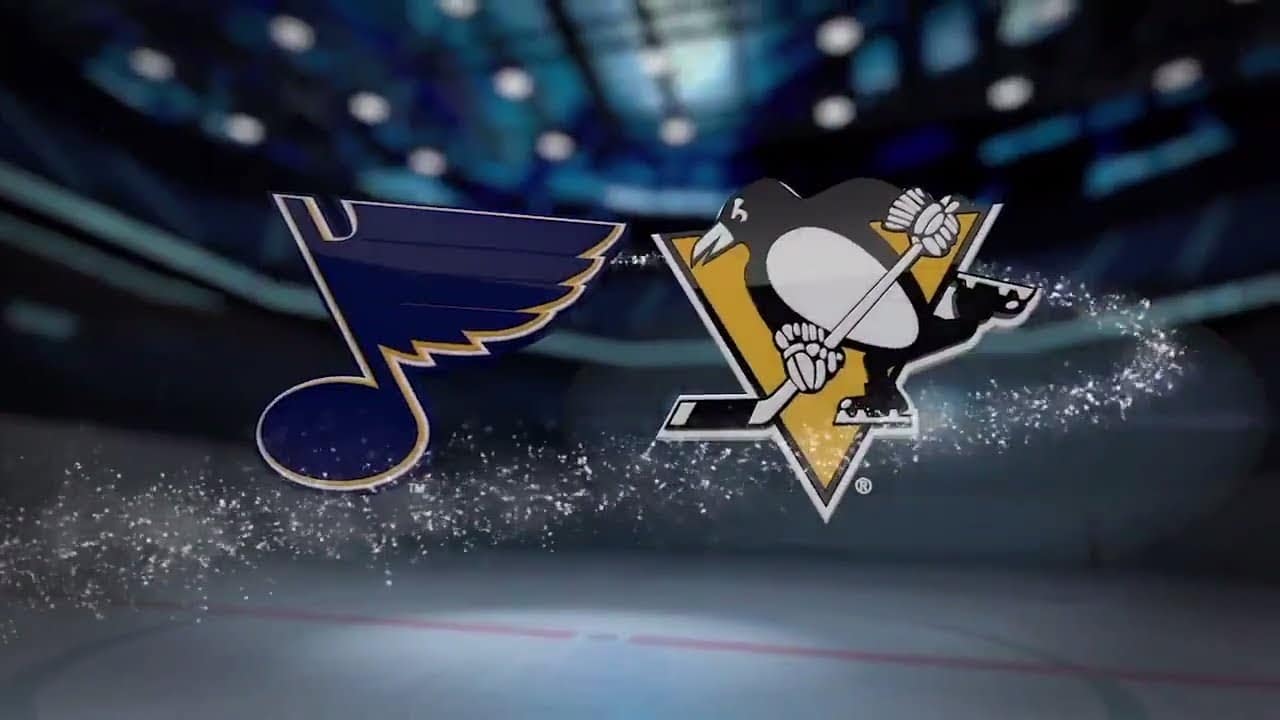 The Enterprise Center is the site for an enticing showdown as the Pittsburgh Penguins pay a visit to the St. Louis Blues. AT&T SportsNet Pittsburgh will showcase this East-West matchup, which gets going at 8 p.m. ET on Saturday, November 30.

The Blues are 16-11 straight up (SU) and have earned 0.9 units for moneyline bettors this season. That winning percentage, the third-best in the Central Division so far in this young season, is fairly close to what the team posted during the 2018-19 season (45-37). Out of the team’s 27 regular season outings, 15 of them have gone under the total, while 11 have gone over and none have pushed. This year, the team’s 7-6 SU at home.

St. Louis has converted on 25.0 percent of its power play chances this season, a mark that’s good enough for fifth-best in the NHL. On the other hand, its penalty kill is ranked sixth overall, and it’s successfully killed off 84.6 percent of all penalties.

Averaging 28.6 saves per game with a .925 save percentage, Jordan Binnington (12-8-4) has been the primary option in goal for the Blues this season. If head coach Craig Berube decides to give him the evening off, however, the team could turn to Jake Allen (4-3-3 record, .914 save percentage, 2.68 goals against average).

The Blue Notes will continue relying on leadership via David Perron and Brayden Schenn. Perron (26 points) has tallied 11 goals and 15 assists and has recorded two or more points four times this year. Schenn has 13 goals and 11 assists to his credit and has notched a point in 19 games.

Pittsburgh has lost 0.3 units for bettors taking the moneyline this year and is currently 14-12 straight up (SU). A total of 13 of its outings have gone under the total, while 11 have gone over and just one has pushed. As the away team this season, Pittsburgh is 4-7 SU.

Pittsburgh has converted on just 17.1 percent of its power play opportunities this season, a figure that’s ranked 23rd in the NHL. On the other hand, its penalty kill unit is ranked 16th overall and it’s successfully killed off 82.4 percent of all opponent power plays.

Matt Murray (2.72 goals against average and .901 save percentage) has been the primary option in goal for Pittsburgh. Murray is averaging 24.1 saves per game and owns a 10-9-4 record.

Leading the offensive attack for the visiting Penguins will be Jake Guentzel (15 goals, 12 assists) and Evgeni Malkin (six goals, 15 assists).

The under has hit in three of St. Louis’ last five games.

Over Pittsburgh’s last ten games, four of them have been decided by two or more goals (the team is 3-1 in those games).

Pittsburgh skaters have dished out the league’s third-most hits per game (29.1), but the team’s recorded just 25.8 hits over their last five away games.