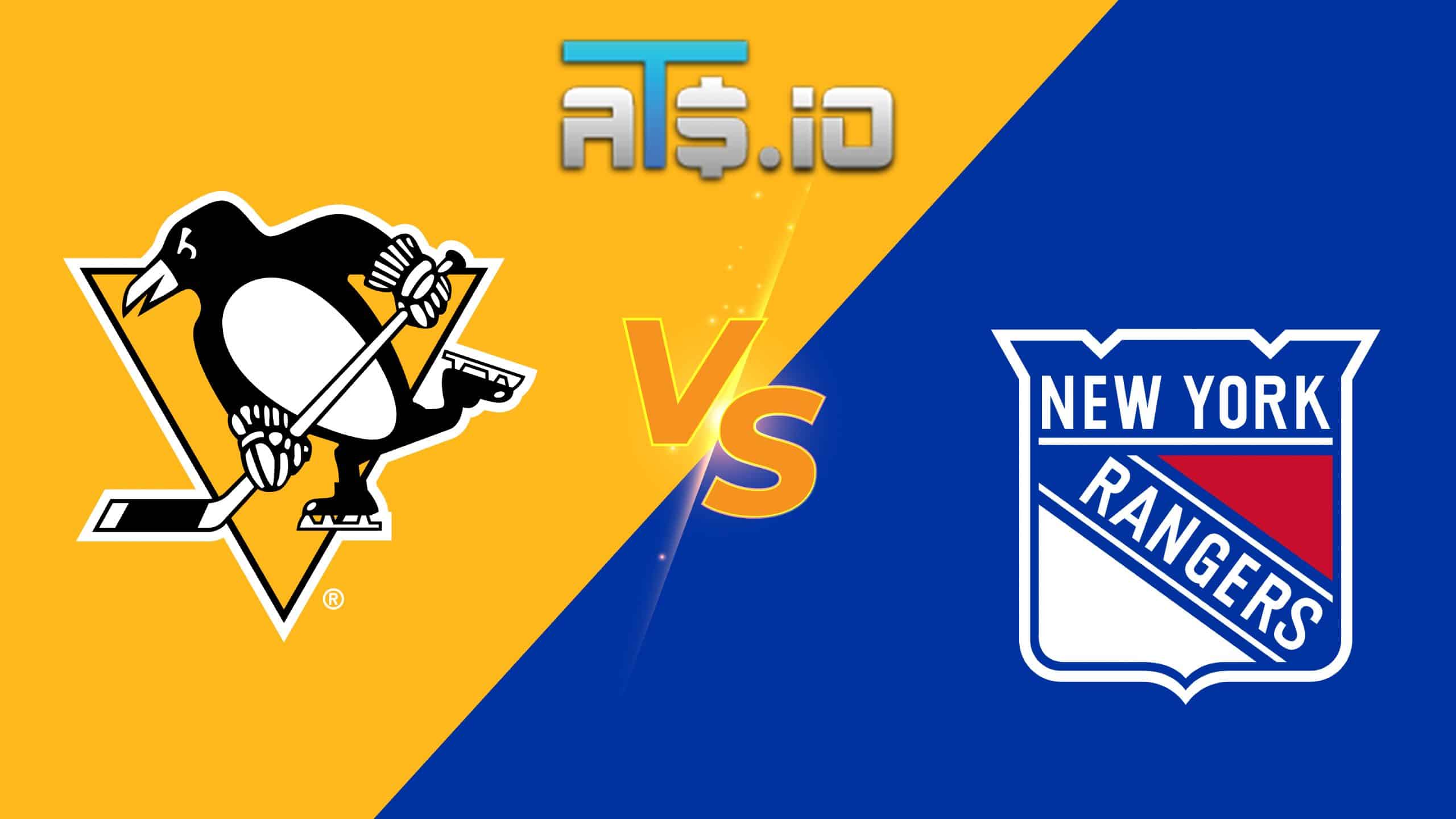 An exciting Eastern Conference playoff series gets underway Tuesday night when the Pittsburgh Penguins visit the New York Rangers. The Penguins finished as the third seed, and New York the second, in the Metropolitan division playoff race. This game will air live on ESPN.

Jake Guentzel had a nice regular season as he led Pittsburgh with 84 points and 40 goals, seven of which have come on the power play. Kris Letang was the top setup man with 58 assists. The Penguins score 3.28 goals per game and allow 2.71.

The Rangers were led by Artemi Panarin and his 96 points and 74 assists. Chris Kreider had a career year and led the team with 52 goals, with 26 of them coming on the power play. New York scores 3.05 goals per game and allow just 2.49.

Last time out, Pittsburgh hosted Columbus and earned a 5-3 win. The Penguins jumped out to a 3-0 first period lead and had no problem holding off the Blue Jackets in their regular season finale. Marcus Pettersson was the top star of the game with one goal and two assists. Casey DeSmith stopped 33 of the 36 shots he faced, and Pittsburgh killed off three of the five Columbus power plays.

New York ended their regular season with a 3-2 home win over Washington. The Rangers trailed 2-1 late in the second period but scored two unanswered goals to get past the Capitals. Alexander Georgiev stopped 34 of the 36 shots he faced, and New York killed off for of the five Washington power plays.