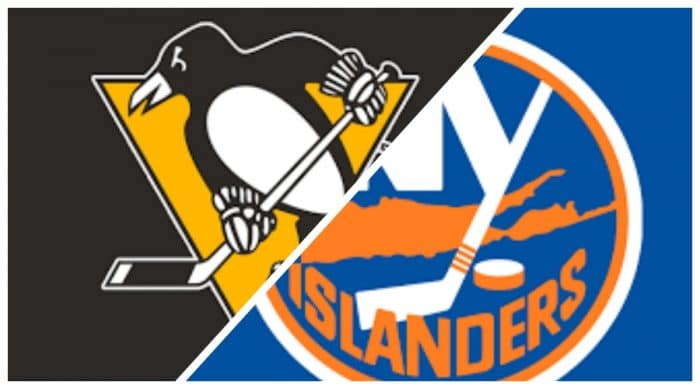 Sidney Crosby, Jake Guentzel, and the Pittsburgh Penguins will face off against Brock Nelson, Mathew Barzal, and the New York Islanders at the Barclays Center in a Metropolitan Division showdown. The game gets started at 7 p.m. ET on Thursday, November 21, and you are able to view it live on AT&T SportsNet Pittsburgh.

New York is 15-4 straight up (SU) and has earned moneyline bettors 10.6 units this season. That winning percentage, the league’s strongest so far in the early season, is a solid improvement compared to what the team did during the 2018-19 season (48-34). Through 19 regular season outings, 10 of the team’s games have gone over the total, while nine have gone under and none have pushed. This year, the team is 9-3 SU at home.

The Islanders have connected on 22.2 percent of their power play opportunities this year, a mark that places them in the top-10 among NHL teams. On the other hand, their penalty kill is rated 17th overall, and they’ve successfully killed off 81.8 percent of all penalties.

Sporting a .938 save percentage and 28.7 saves per game, Thomas Greiss (8-2) has been the principal option in goal for the Isles this year. If the Isles decide to rest him, however, head coach Barry Trotz might go with Semyon Varlamov (7-3-3 record, .912 save percentage, 2.70 goals against average).

On the visitors’ side of the ice, Pittsburgh is 11-10 straight up (SU) and has lost 2.4 units for moneyline bettors this year. A total of 11 of its games have gone under the total, while nine have gone over and just one has pushed. As the visiting team, the Penguins are 4-5 SU so far.

The Penguins have converted on 16.9 percent of their power play opportunities this year, a mark that’s right around league average. On the other hand, its penalty kill unit is ranked second overall and it’s successfully killed off 89.8 percent of all penalties.

Matt Murray (2.52 goals against average and .910 save percentage) has been the primary option in goal for Pittsburgh. Murray is averaging 25.1 saves per game and has nine wins, eight losses, and three OT losses to his credit.

For both of these clubs, the game went over the total in four of their last five outings.

The Penguins have averaged the league’s third-most shots on goal (34.6) and New York has attempted just the 30th-most (28.9).

Four of Pittsburgh’s last ten games have been decided by two goals or more. The team is 3-1 in those games.

This game features two of the more physical defenses in the league. Pittsburgh skaters have dished out the league’s most hits per game (29.1) and the Isles have tallied the second-most (28.8).