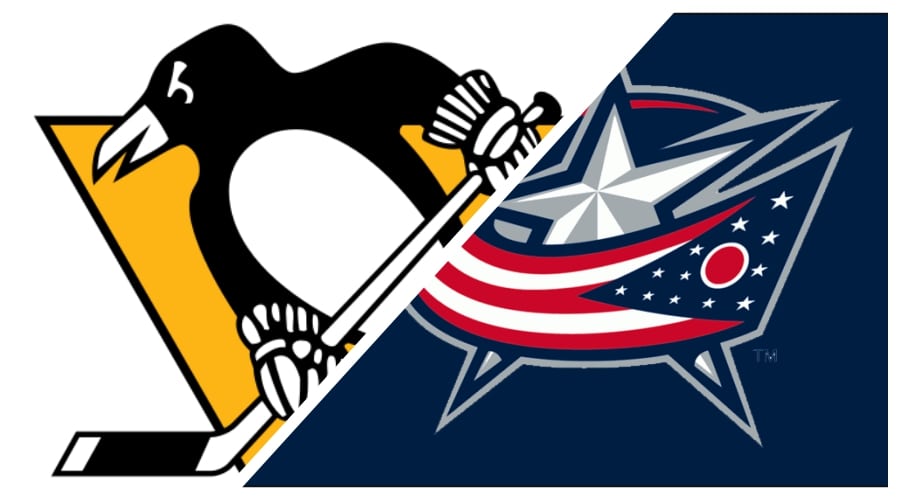 The Pittsburgh Penguins, led by Jake Guentzel and Evgeni Malkin, are ready to take the ice against Pierre-Luc Dubois, Zach Werenski, and the Columbus Blue Jackets at Nationwide Arena for a Metropolitan Division tilt. The puck drops at 7 p.m. ET on Friday, November 29, and you’ll be able to see it live on AT&T SportsNet Pittsburgh.

Pittsburgh has converted on 18.1 percent of its power play chances this year, a figure that’s right around league average. Its penalty kill is ranked ninth overall, and it has successfully killed off 84.4 percent of all penalties..

Boasting a .901 save percentage and 24.1 saves per game, Matt Murray (10-9-4) has been the best option in goal for Pittsburgh this season. If it chooses to rest him, however, head coach Mike Sullivan could roll with Tristan Jarry (5-3), who has a .938 save percentage and 2.01 goals against average this year.

On the other side of the rink, Columbus is 10-14 straight up (SU) and has lost 3.4 units for moneyline bettors this year. 14 of its contests have gone under the total, while nine have gone over and just one has pushed. It’s 7-7 SU at home this year.

The Blue Jackets have converted on just 19.2 percent of their power play opportunities this year, a mark that’s right around league average. On the other hand, its penalty kill is ranked 21st overall, and it’s successfully killed off 80.3 percent of all penalties.

Joonas Korpisalo has stopped 25.3 shots per game as the primary netminder in the crease for the Blue Jackets. Korpisalo has 10 wins, nine losses, and one OT loss to his name and has recorded a subpar .901 save percentage and 2.88 goals against average this season.

Pittsburgh skaters have given out the league’s second-most hits per game (29.4), but the team’s recorded just 26.6 hits over their last five away games.