Nationwide Arena is the site for an intriguing matchup as the Pittsburgh Penguins face off against the Columbus Blue Jackets. It’s the fourth and last time that the two clubs will go at it in the regular season. The action will get underway at 7 p.m. ET on Thursday, March 12, and you’ll be able to watch this divisional matchup live on AT&T SportsNet Pittsburgh.

With a moneyline of -145, Pittsburgh enters the matchup as the heavy favorite. The Sportsbook betting line for Columbus sits at +125. If you want to put some action on the matchup’s Over/Under (O/U) total, you’ll be looking at -120 to bet over 6 goals and +100 for under 6 under..

Pittsburgh is 40-29 straight up (SU) and has earned 0.5 units for moneyline bettors this season. 33 of its matches have gone over the total, while another 33 have gone under and just three have pushed. This 2019-20 Penguins team is 17-17 SU on the road.

Pittsburgh has converted on 19.9 percent of its power play opportunities this season, a mark that’s right around league average. Its penalty kill is ranked 12th overall, and the team’s successfully killed off 82.1 percent of all penalties.

The visiting Penguins have relied on Evgeni Malkin and Bryan Rust heavily this season. Malkin has 74 points on 25 goals and 49 assists, and has recorded multiple points in 21 different games. Rust has 27 goals and 29 assists to his name (and has logged a point in 34 games).

On the other side of the ice, Columbus is 33-37 straight up (SU) and has lost 1.9 units for moneyline bettors this year. Through 70 regular season outings, 42 of its games have gone under the total, while 27 have gone over and just one has pushed. It’s 20-16 SU at home this year.

Columbus has converted on just 16.4 percent of its power play chances this season, a figure that’s ranked 28th in the NHL. On the other hand, its penalty kill is ranked 13th overall, and it’s successfully killed off 81.7 percent of all penalties.

Joonas Korpisalo has stopped 25.4 shots per game as the top netminder in the crease for Columbus. Korpisalo has 19 wins, 18 losses, and six OT losses to his credit and has registered a .911 save percentage and 2.60 goals against average this season.

The home team offense will be led by Pierre-Luc Dubois (18 goals, 31 assists).

The under has hit in four of Columbus’ last five games.

The Penguins are 19-14 in games where they serve fewer penalty minutes than their opponent and 29-19 when they’re in the box for fewer than 10 total penalty minutes.

Pittsburgh is 3-0 in games decided by a shootout this season while Columbus is 0-4 in shootouts.

Pittsburgh could have an advantage if this one comes down to the wire. The team’s an impressive 16-10 in games decided by one goal, while Columbus is 20-23 in such games. 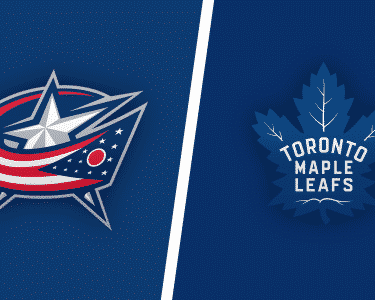 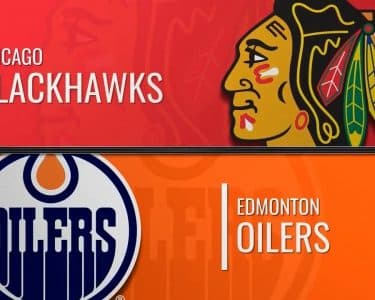