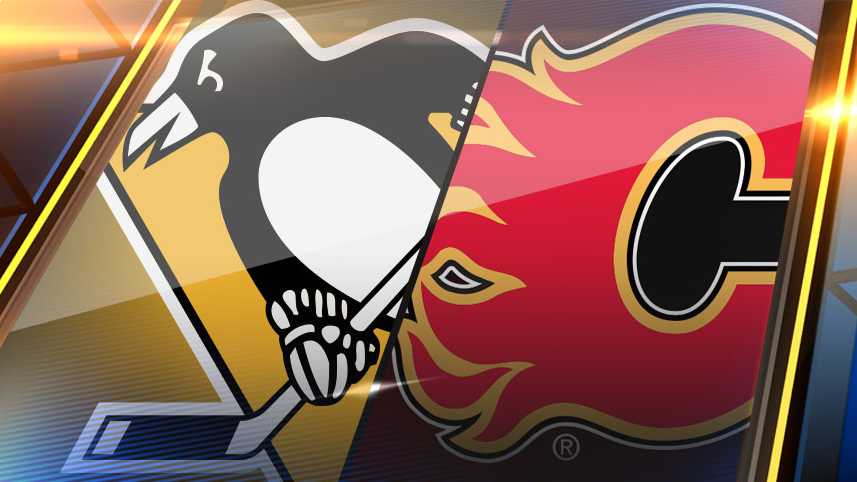 The Scotiabank Saddledome plays host to an enticing showdown as the Pittsburgh Penguins travel to Calgary to take on the Flames. It’s the last time that these two clubs will go at it in the regular season. AT&T SportsNet Pittsburgh will air this East-West matchup, which gets going at 9 p.m. ET on Tuesday, December 17.

Pittsburgh is 19-14 straight up (SU) and has earned 0.8 units for moneyline bettors this season. 17 of its outings have gone under the total, while 15 have gone over and just one has pushed. As the away team this season, the Pens are 5-8 SU.

Pittsburgh, as a collective unit, has been called for penalties just 3.1 times per game overall this season, and 4.2 per game over its last five road outings. The team’s been forced to stave off opponent power plays just 6.5 minutes per game over their last 10 outings.

Averaging 24.0 saves per game with a .897 save percentage, Matt Murray (11-10-4) has been the best option in goal for Pittsburgh this year. If head coach Mike Sullivan chooses to rest him, however, Pittsburgh could go with Tristan Jarry (9-5), who has a .937 save percentage and 1.92 goals against average this year.

Jake Guentzel and Evgeni Malkin will both look to continue their strong seasons for the visiting Penguins. Guentzel (36 points) has tallied 17 goals and 19 assists, and has recorded multiple points in seven different games. Malkin has eight goals and 19 assists to his creditand has notched at least one point in 14 games.

Calgary is 18-17 straight up (SU) and has lost 1.6 units for moneyline bettors this year. 20 of its matches have gone under the total, while 12 have gone over and just three have pushed. The team’s 10-6 SU at home this year.

Calgary has converted on 17.4 percent of its power play opportunities this year, a figure that’s right around league average. On the other hand, its penalty kill is ranked 10th overall, and it’s successfully killed off 83.8 percent of all penalties.

David Rittich has denied 29.0 shots per game as the top choice in the crease for Calgary. Rittich has 15 wins, 12 losses, and four OT losses and has maintained a mediocre 2.73 goals against average and a .914 save percentage this season.

The home team will be led on offense by Sean Monahan (10 goals, 18 assists).

For both of these teams, the over has hit in three of their past five matches.

Pittsburgh has attempted 33.8 shots per contest overall this season (the second-most in the NHL), and 31.0 in its last five road games.

Calgary is 3-0 in games decided by a shootout this season while Pittsburgh is 2-0 in shootouts.