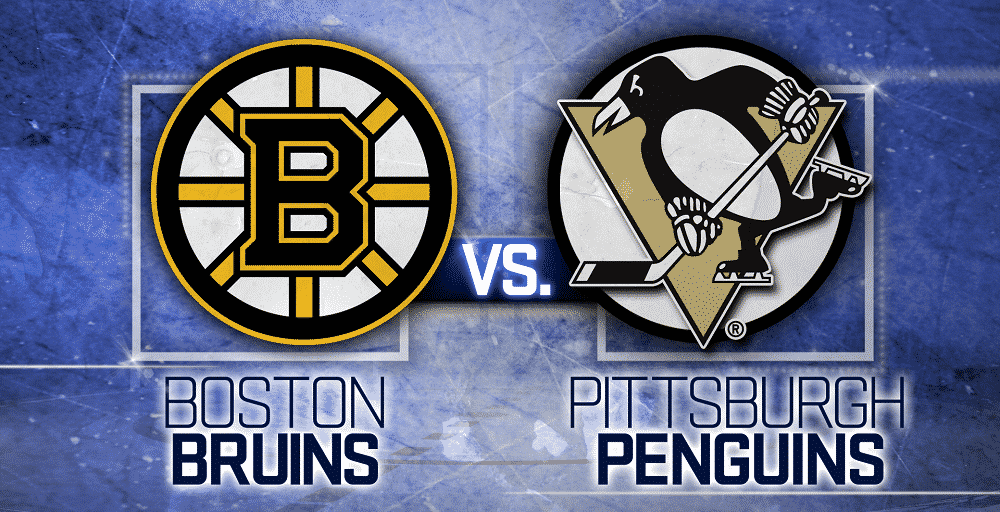 The Boston Bruins will be looking for a little revenge when they take on the Pittsburgh Penguins on Saturday. Pittsburgh defeated Boston on Thursday, 4-1.

Here you can find the best picks, news, and stats for this East Division battle at the TD Garden. Boston is the favorite at -120. This according to PointsBet Sportsbook, which puts the odds for Pittsburgh at +100 as the underdog.

Casey DeSmith stopped 30 of 31 shots to help lead the Pittsburgh Penguins (24-11-2) to their fifth straight victory. Four different players scored goals for Pittsburgh, including Jake Guentzel with his 15th tally of the year.

Pittsburgh is 11th in the NHL in goals per game at 3.19 and is connecting on 10.9% of their shots, fourth-best in the league. The power-play has been solid at 20.6%, 15th overall. Pittsburgh is led in scoring by Sidney Crosby with 40 points. Crosby is second in goals with 14 and leads the team in assists with 26. Guentzel is the team leader in goals with 15 and he is second on the team with 35 points.

Dan Vladar struggled for Boston, stopping only 19 of 22 shots in the loss. Brad Marchand had the only goal for the Bruins, his team-leading 14th of the season.

It is hard to go against the hot team, especially after they have defeated the same team they played just two nights earlier. Pittsburgh is getting outstanding play across the board, and DeSmith may be the most underrated backup in the NHL. He has done a fantastic job for the Penguins, and they are losing nothing by him being between the pipes. Boston cannot produce enough goals to defeat Pittsburgh right now.