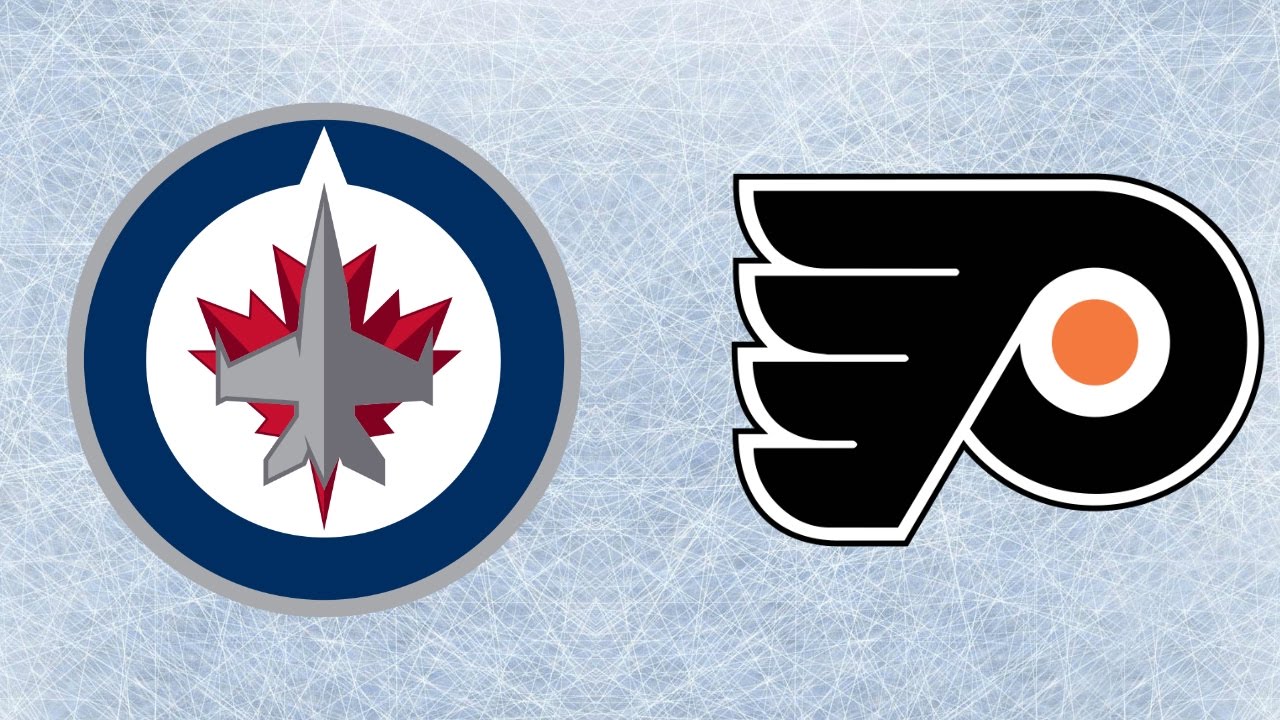 A couple of teams that have put themselves firmly in the playoff picture, the Philadelphia Flyers and the Winnipeg Jets take the ice at Bell MTS Place. This East-West matchup gets going at 5 p.m. ET on Sunday, December 15, and it is being shown live on NSP+ and TSN3.

Winnipeg heads into the matchup as the substantial favorite with a -145 moneyline. The line for Philadelphia sits at +125 and oddsmakers have set the Over/Under (O/U) at an even 6 goals. The line for betting the total stands at -105 for the over and -115 on the under.

The Jets are 19-13 straight up (SU) and have earned 7.5 units for moneyline bettors this year. That winning percentage, ranked 2nd in the Central Division in this young season, hasn’t moved much from the 47-35 record the team managed during last year’s regular season campaign. Of its 32 regular season outings, 19 have gone under the total, while 12 have gone over and just one has pushed. The team’s 9-6 SU at home this year.

Winnipeg’s converted on just 15.5 percent of its power play opportunities this season, a figure that’s ranked 27th overall in the NHL. On the other hand, its penalty kill is rated 29th overall, and it’s successfully killed off 75.9 percent of all penalties.

Averaging 28.3 saves per game with a .931 save percentage, Connor Hellebuyck (16-10-2) has been the top goalkeeper for the Jets this season. If head coach Paul Maurice decides to give him a rest, however, the Jets might turn to Laurent Brossoit (5-4-4 record, .892 save percentage, 3.22 goals against average).

The Jets will continue to rely on offensive production out of Mark Scheifele and Patrik Laine. Scheifele (32 points) is up to 14 goals and 18 assists and has recorded two or more points on seven different occasions this year. Laine has nine goals and 21 assists to his credit and has recorded a point in 18 contests.

In the other locker room, Philadelphia is 17-15 straight up (SU) and has earned moneyline bettors 2.8 units this season. Through 32 regular season outings, 16 of its games have gone under the total, while 15 have gone over and none have pushed. Philadelphia’s 7-9 SU as the visiting team this season.

Philadelphia has converted on 17.3 percent of its power play opportunities this season, a mark that’s right around league average. On the other hand, its penalty kill unit is ranked third overall and it’s successfully defended 86.0 percent of all opponent power plays.

Carter Hart (.907 save percentage and 2.46 goals against average) has been the primary option in goal for Philadelphia. Hart is averaging 21.9 saves per game and has 10 wins, 11 losses, and three OT losses to his credit.

For the visiting Flyers, the offense will be facilitated through Travis Konecny (11 goals, 17 assists) and Sean Couturier (eight goals, 15 assists).

Winnipeg is 2-1 in games decided by shootout. Philadelphia is 3-5 in shootouts.

Over Winnipeg’s last ten outings, six of them have been decided by two or more goals (the team is 4-2 in those games).

The Jets this season have recorded the 11th-most hits per game in the NHL (22.2).