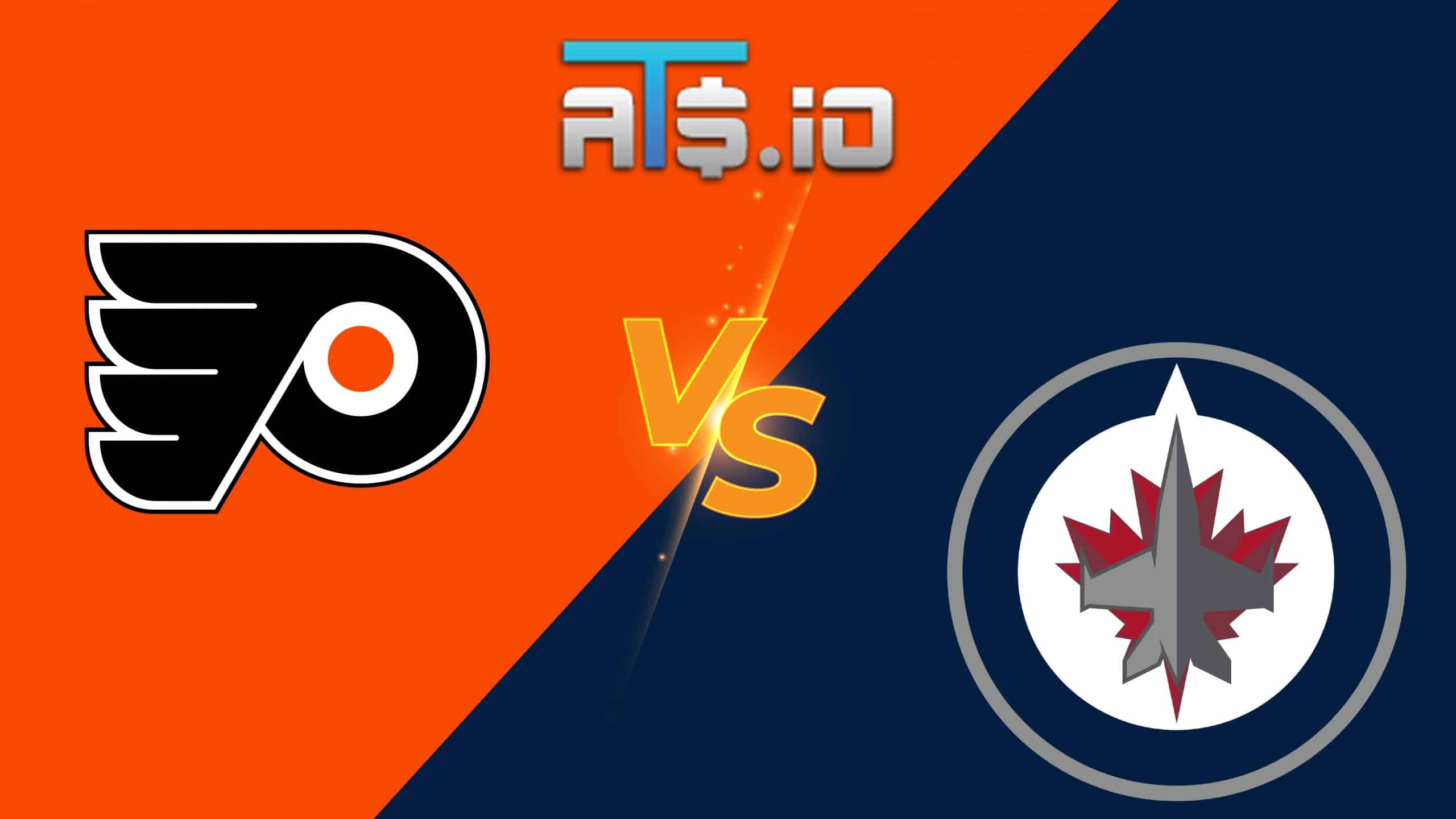 The Philadelphia Flyers meet the Winnipeg Jets for Game 2 of their two-game regular-season series, as Week 30 of the 2021-22 NHL season heats up this week with this interconference showdown from the Bell MTS Place in Winnipeg. Philadelphia earned the victory in the first meeting between these teams, winning 3-1 back on February 1, so let’s see what’s the best Flyers vs. Jets betting pick for Wednesday evening.

For those using the BetMGM Sportsbook site for the first time, they can place a bet up to $1,000 completely risk-free. BetMGM Sportsbook offers these first-time users this great opportunity. Place a wager on the Flyers vs. Jets game or any other major sporting event. If you win, you earn the winnings from your wager. If you lose, the amount you wagered up to $1,000 is placed into your account as a credit.

✅ The Philadelphia Flyers are 3-7-0 in their last 10 games. This team has performed horribly on the road this season, going 11-24-5. That includes going 1-4-0 in their last five road contests, and giving up 26 goals in those five games.

✅ The Winnipeg Jets have been a solid home club this year, going 20-15-3. Since the start of March, they are 8-5-2 at the Bell MTS Place. Winnipeg is coming off a huge victory over Colorado at home on Sunday, winning 4-1.

✅ The home team has dominated between these teams. The home club has won 10 straight games, meaning the Jets have won the last four meetings between the clubs in Winnipeg. That includes a 7-3 victory the last time these teams played in Manitoba, back in December 2019.

The Philadelphia Flyers (25-44-11; 37-43 ATS) lost to the Chicago Blackhawks on Monday, 3-1. That was the fourth loss in the last five road games for the team, as Philadelphia is 11-24-5 on the road. The team is in 15th place in the Eastern Conference, two points behind New Jersey.

The Flyers got a solid goaltending performance out of Felix Sandstrom, who stopped 30 of 33 shots. Sandstrom has yet to win any of his four starts (0-3-1), but he is trying to establish himself as the front runner to be the teams No. 1 goaltender for next season, posting a 3.27 goals-against average and a .914 save percentage. The problem is that this is not a very good defensive team, allowing 3.58 goals per game, 27th overall. They have been even worse on the road with a 3.70 GAA.

The Winnipeg Jets (36-32-11; 40-39 ATS) shocked the Colorado Avalanche on Sunday, winning 4-1. That moved Winnipeg to 3-6-1 in their last 10 games and they are 20-15-3 at home. The Jets are eliminated from playoff contention, 10 points behind Dallas for the final wild-card spot in the Western Conference.

Connor Hellebuyck earned his 200th career victory, stopping 30 of 31 shots. Winnipeg is 17th in goals allowed per game (3.15), but has been much better at home with a 2.92 goals-against average. The one-goal game was a great rebound performance by Hellebuyck after he was rocked for seven goals-against Tampa Bay on April 16. The Jets netminder has a 3.00 GAA and a .910 save percentage.