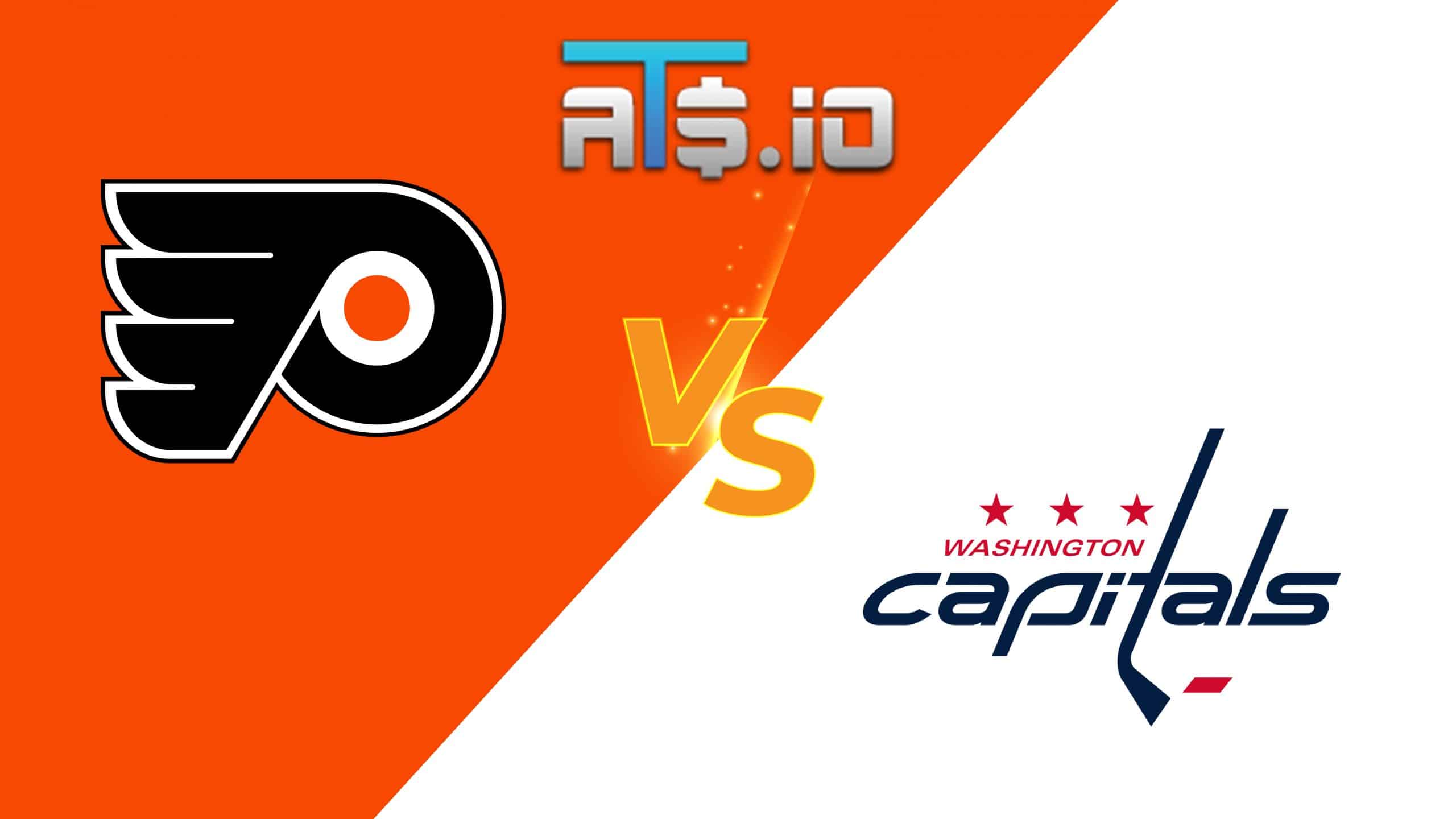 The Philadelphia Flyers meet the Washington Capitals for Game 4 of their four-game regular-season series, as Week 28 of the 2021-22 NHL season begins with this Eastern Conference showdown from the Capital One Arena in Washington, DC. Philadelphia has won two of the three meetings between these teams, including a 2-1 victory in Washington on November 6, so let’s see what’s the best Flyers vs. Capitals betting pick for Tuesday evening.

First-Time bettors to the FanDuel Sportsbook site, can take advantage of this risk-free offer to wager up to $1000. By choosing the Flyers vs. Capitals game or any other event in a major sport, you can use the FanDuel Sportsbook site to place a wager up to $1000 at no risk. If you win, all the proceeds of your wager go to you. If you lose, a credit up to $1000 will be placed into your account based upon the amount you wagered.

Why Bet The Capitals:

✅ The Washington Capitals are winners of three straight contests and are 6-4-0 in their last 10 games. That includes two straight victories at home, including huge victories over Tampa Bay and Boston, who they defeated on Sunday.

✅ The Philadelphia Flyers have won their first two games on the road in April, but had a dry spell in March, going 1-7-0 away from Philadelphia. The Flyers are 10-20-5 on the road this season and are 3-7-0 in their last 10 games.

The Philadelphia Flyers (23-38-11; 34-38 ATS) lost their third straight game at home when they fell to the Anaheim Ducks on Saturday, 5-3. Philadelphia heads to the road to take on Washington on Tuesday, however, where they have won both of their games this month. The team had an abysmal March on the road, going 1-7-0. They are 3-7-0 in their last 10 games and are eliminated from playoff contention.

Philadelphia opened with two goals, but Anaheim responded with three unanswered goals on their way to the victory. Ivan Provorov scored his eighth goal of the season in the loss, giving him three goals and five points over his last five games. Philadelphia has struggled to score goals this season, 28th in the NHL at 2.60 per game. However, they have scored at least three goals in four of five games this month.

The Washington Capitals (40-22-10; 37-35 ATS) defeated the Boston Bruins on Sunday, 4-2 for their third straight win. The Capitals are 6-4-0 in their last 10 games, helping them to hold a secure position for the final wildcard spot in the Eastern Conference. Washington has 90 points, 15 points ahead of the Islanders.

Washington trailed Boston by a goal, but responded with three unanswered tallies over the final 25 minutes of the game to earn the victory. John Carlson had a goal and an assist, giving him eight points over his last five contests. Washington is 10th in offense at 3.26 goals per game despite a mediocre power-play that is connecting on 19.8% of their opportunities, 20th overall.