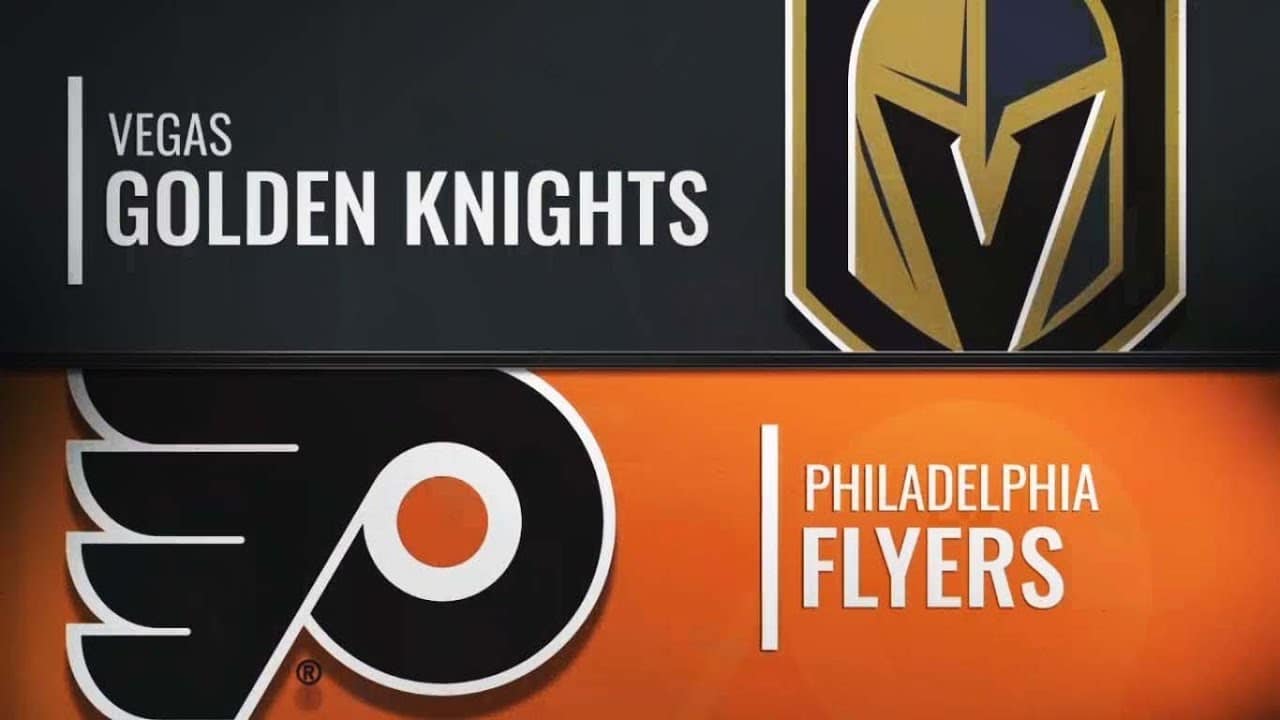 T-Mobile Arena will be the site for an enticing matchup as the Vegas Golden Knights take on the visiting Philadelphia Flyers. It’s the final time that the two clubs will go at it in the regular season. This East-West matchup will get underway at 10 p.m. ET on Thursday, January 2 and it can be seen live on AT&T SportsNet Rocky Mountain.

The Golden Knights are 22-21 straight up (SU) and have not been kind to moneyline bettors (to the tune of -9.6 units) thus far. That winning percentage, the third-best in the Pacific Division so far in this young season, hasn’t moved much from what the team managed during last year’s regular season (43-39). Through 43 regular season matches, 21 of its games have gone over the total, while another 21 have gone under and just one has pushed. The team is 12-10 SU at home this year.

Vegas has converted on 22.0 percent of its power play chances this season, a figure that’s right around league average. On the other hand, its penalty kill is rated ninth overall, and it’s successfully killed off 82.4 percent of all penalties.

Averaging 27.6 saves per game with a .913 save percentage, Marc-Andre Fleury (16-12-3) has been the best option in goal for the Golden Knights this season. If head coach Gerard Gallant decides to give him a breather, however, the team could roll with Malcolm Subban (6-9-9 record, .904 save percentage, 2.90 goals against average).

Max Pacioretty and Mark Stone will each lead the charge for the Golden Knights. Pacioretty (41 points) has tallied 16 goals and 25 assists and has recorded multiple points in 10 different games this year. Stone has 16 goals and 24 assists to his credit and has notched at least one point in 27 games.

On the visitors’ side of the rink, Philadelphia is 22-18 straight up (SU) and has earned 3.3 units for moneyline bettors this season. Through 40 regular season matches, 20 of its games have gone over the total, while 19 have gone under the total and just one has pushed. Philadelphia’s 9-12 SU as the away team this season.

Philadelphia has converted on 19.7 percent of its power play opportunities this year, a figure that’s right around league average. On the other hand, its penalty kill unit is ranked 11th overall and it’s successfully defended 81.8 percent of all penalties.

Carter Hart (.911 save percentage and 2.41 goals against average) has been the primary option in goal for Philadelphia. Hart is averaging 21.9 saves per game and has 13 wins, 14 losses, and three overtime losses to his credit.

For the visiting Flyers, the offense will be heavily coordinated by Travis Konecny (11 goals, 24 assists) and Jakub Voracek (eight goals, 23 assists).

Vegas is 3-0 in games that go to shootout. Philadelphia is 4-5 in shootouts.

For both of these teams, the over has hit in three of their last five games.

Vegas has attempted 34.1 shots per game overall this season (the third-most in the NHL), and 35.6 over their last 10 outings.

Over Philadelphia’s last ten games, eight of them have been decided by two or more goals (the team is 3-5 in those games).

The Knights this season have handed out the fourth-most hits per game in the NHL (27.1), but the club has averaged 32.4 over their last five games as the home team.