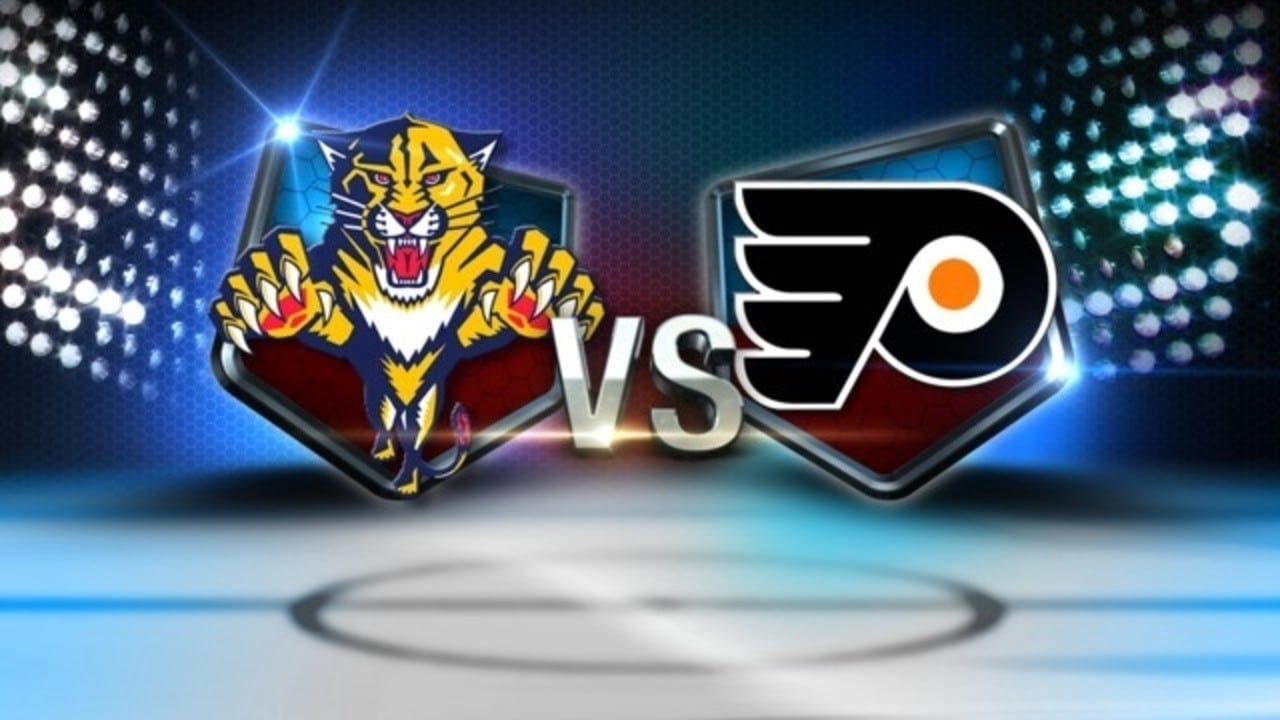 Sean Couturier, Travis Konecny, and the Philadelphia Flyers will do battle against Jonathan Huberdeau, Aleksander Barkov, and the Florida Panthers at the BB&T Center in an Eastern Conference showdown. The game gets started at 7 p.m. ET on Thursday, February 13, and fans at home will be able to witness the game live on NBC Sports Network.

Playing the role of favorites will be the Panthers (-125), whereas the Flyers are dogs offering moneyline odds of +105, and oddsmakers have put the Over/Under (O/U) at 7 goals (-110 for the over, -110 for the under) at PointsBet Iowa Sportsbook.

Philadelphia is 31-26 straight up (SU) and has netted 4.3 units for moneyline bettors this season. Through 57 regular season outings, 29 of its games have gone over the total, while 27 have gone under and just one has pushed. As the away team this season, the Flyers are 12-17 SU.

Philadelphia has converted on just 18.8 percent of its power play opportunities this year, a mark that’s ranked 23rd in the NHL. Its penalty kill is ranked 12th overall, and the team’s successfully killed off 81.5 percent of all penalties..

Sporting a .908 save percentage and 22.3 saves per game, Carter Hart (16-17-3) has been the top option in goal for Philadelphia this year. If head coach Alain Vigneault decides to rest him, however, the team could turn to Brian Elliott (14-15-4 record, .898 save percentage, 2.90 goals against average).

Florida is 30-26 straight up (SU) and has netted 2.5 units for moneyline bettors this season. Through 56 regular season contests, 33 of its games have gone over the total, while 20 have gone under and just three have pushed. It’s 16-12 SU at home this year.

The Panthers have converted on 22.2 percent of their power play chances this season, a figure that’s good enough for ninth-best in the NHL. On the other hand, its penalty kill is ranked 24th overall, and it’s successfully killed off 77.7 percent of all penalties.

Sergei Bobrovsky (27.0 saves per game) has been the top netminder in goal for the Panthers. Bobrovsky has 21 wins, 22 losses, and five overtime losses to his credit and has registered a mediocre 3.27 goals against average and a poor .898 save percentage this year.

Nine of Philadelphia’s last ten games have been decided by two goals or more. The team is 6-3 in those games.

The Flyers are 8-6 SU in games where they serve more penalty minutes than their opponent while the Panthers are 10-4 SU when they spend more time in the box than the opposition.

Florida is 3-3 in games decided by a shootout this season while Philadelphia is 5-5 in shootouts.

For both of these teams, the under has hit in three of their last five outings.