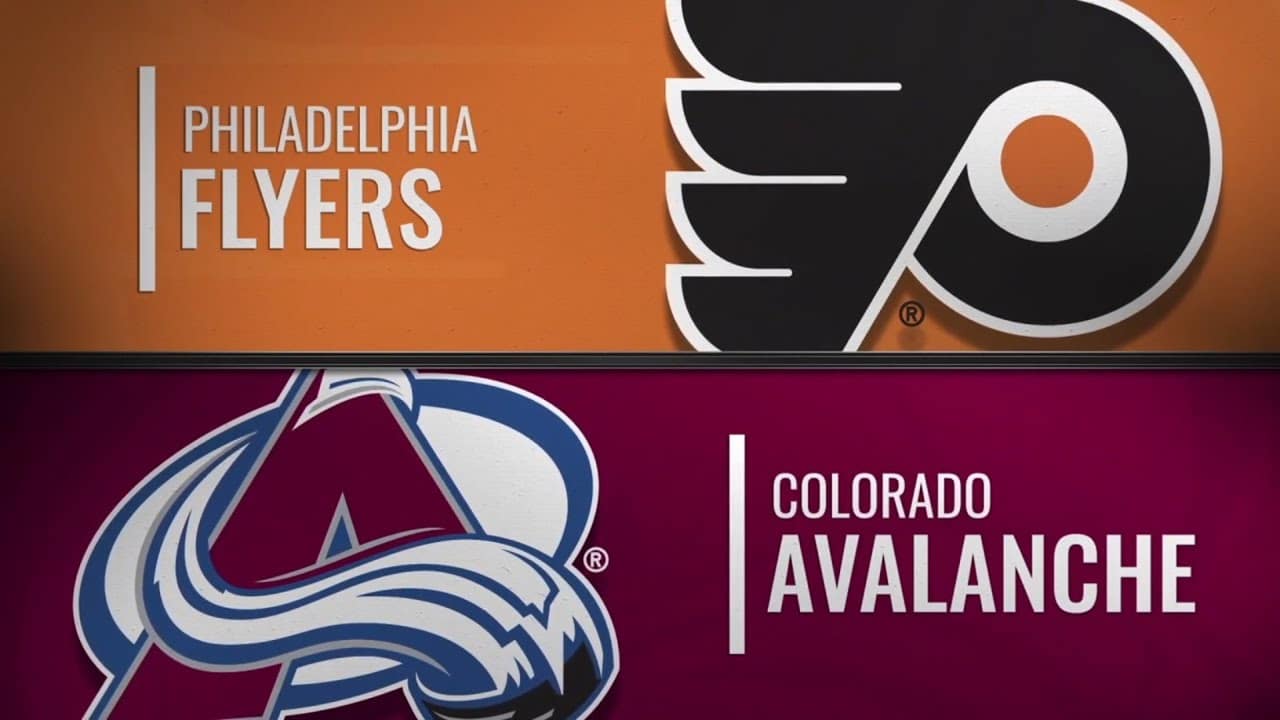 A pair of teams that’ve positioned themselves squarely in the playoff picture, the Philadelphia Flyers and the Colorado Avalanche take the ice at the Pepsi Center. This East-West matchup gets going at 9:30 p.m. ET on Wednesday, December 11, and it’s being televised live on NBC Sports Network.

Colorado enters the contest as the noticeable favorite with a -160 moneyline. The line for Philadelphia sits at +140, and the Over/Under (O/U) is set at an even 6 goals. The odds for betting the total sit at -115 money on the over and -105 for the under.

The Avalanche are 19-11 straight up (SU) and have netted moneyline bettors 8.5 units this season. That winning percentage, ranked fourth in the league in this young season, is a welcome improvement over the 38-44 record from last year’s regular season campaign. Through 30 regular season contests, 15 of its games have gone over the total, while 13 have gone under and just two have pushed. Thus far, the team’s 8-5 SU at home.

Colorado’s converted on 18.8 percent of its power play opportunities this year, a mark that’s right around league average. On the other hand, its penalty kill is rated 25th overall, and it’s successfully killed off 76.5 percent of all penalties.

Averaging 27.3 saves per game with a .914 save percentage, Philipp Grubauer (11-7-2) has been the principal goalkeeper for the Avalanche this year. If they choose to give him a breather, however, head coach Jared Bednar might go with Pavel Francouz (8-4-4 record, .923 save percentage, 2.50 goals against average).

Nathan MacKinnon and Cale Makar will each lead the offensive attack for the Avalanche. MacKinnon (47 points) has tallied 19 goals and 28 assists and has recorded multiple points on 13 different occasions this year. Makar has eight goals and 20 assists to his name and has recorded at least one point in 20 contests.

On the visitors’ side of the rink, Philadelphia is 17-13 straight up (SU) and has netted 3.8 units for moneyline bettors this year. 15 of its outings have gone over the total, while another 15 have gone under the total and none have pushed. Philadelphia’s 7-7 SU as a road team this season.

Philadelphia has converted on 18.1 percent of its power play opportunities this season, a figure that’s right around league average. On the other hand, its penalty kill unit is ranked seventh overall and it’s successfully killed off 84.9 percent of all opponent power plays.

Carter Hart (.909 save percentage and 2.39 goals against average) has been the main option in goal for Philadelphia. Hart is averaging 21.6 saves per game and owns a 10-9-3 record.

For the visiting Flyers, the offense will be heavily coordinated by Travis Konecny (11 goals, 17 assists) and Sean Couturier (eight goals, 14 assists).

The over has hit in four of Philadelphia’s last five games.

Philadelphia (3-5 in shootouts this season) has significantly more experience in games decided by shootout. Colorado has yet to participate in one this year.