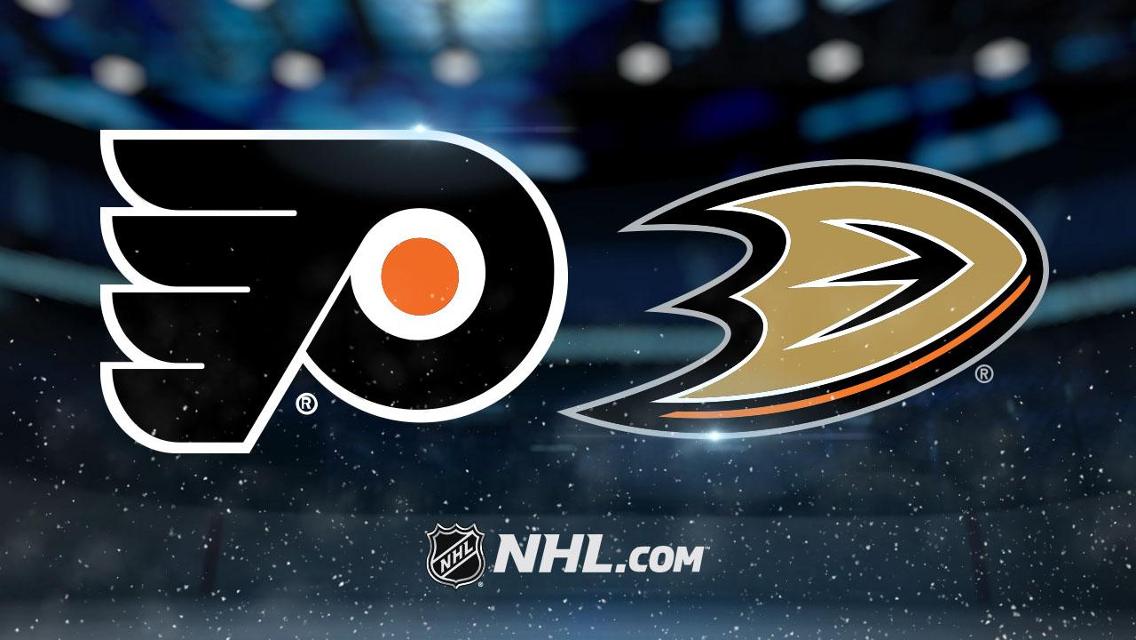 The Philadelphia Flyers, led by Travis Konecny and Sean Couturier, are prepared to take the ice against Jakob Silfverberg, Ryan Getzlaf, and the Anaheim Ducks at the Honda Center in an East-West showdown. The opening face-off is at 8:30 p.m. ET on Sunday, December 29, and it’s being shown live on Prime Ticket.

Philadelphia is 21-16 straight up (SU) and has earned 4.8 units for moneyline bettors this year. Through 37 regular season contests, 18 of its games have gone over the total, while another 18 have gone under and just one has pushed. This 2019-20 Flyers team is 8-10 SU on the road.

Philadelphia has converted on 19.4 percent of its power play chances this year, a mark that’s right around league average. On the other hand, it has the sixth-strongest penalty kill in the league, and it has successfully killed off 83.2 percent of its penalties..

Over on the other bench, Anaheim is 16-22 straight up (SU) and has lost 6.8 units for moneyline bettors this year. Through 38 regular season matches, 20 of its games have gone over the total, while 18 have gone under and none have pushed. It’s 10-9 SU at home this season.

The Ducks have converted on just 15.2 percent of their power play opportunities this season, a figure that’s ranked 26th in the NHL. On the other hand, its penalty kill is ranked 24th overall, and it’s successfully killed off 77.6 percent of all penalties.

John Gibson has stopped 27.9 shots per game as the top option in goal for the Ducks. Gibson has 12 wins, 16 losses, and two overtime losses to his credit and has registered a subpar .907 save percentage and 2.88 goals against average this year.

The Ducks are 10-11 SU in games where they serve more penalty minutes than their opponent while the Flyers are 6-4 SU when they spend more time in the box than the opposition.

Philadelphia is 4-5 in games decided by a shootout this season while Anaheim is 3-1 in shootouts.

Philadelphia could hold the upper hand if this one comes down to the wire. The team’s 10-6 in one-goal games, while Anaheim is 7-10 in such games.

Anaheim skaters have averaged 12.0 giveaways over its last five home games, a rise over its season average of 10.9 giveaways per game (ranked 23rd in the NHL).

The Ducks this season have recorded the 12th-most hits in the league (21.5 per game).