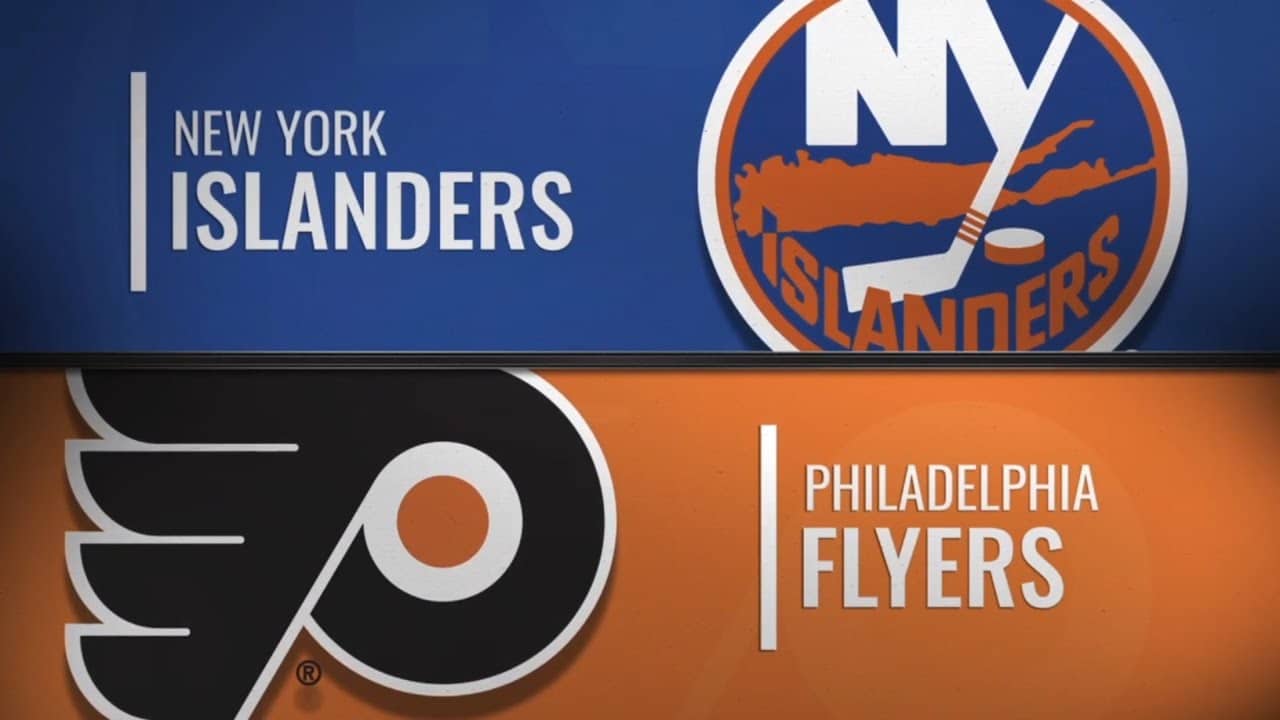 The Barclays Center is playing host to an enticing clash as the Philadelphia Flyers square off against the New York Islanders. This divisional matchup will get underway at 7 p.m. ET on Tuesday, February 11, and it can be viewed live on NBC Sports Network.

The Islanders are 32-22 straight up (SU) and have earned 5.3 units for moneyline bettors this season. That winning percentage, the league’s fifth-best so far in the early season, is right in line with what the team produced during last year’s regular season (48-34). Through 54 regular season matches, 28 of its games have gone under the total, while 22 have gone over and just three have pushed. The team’s 17-11 SU at home this season.

New York’s converted on 19.4 percent of its power play chances this season, a mark that’s right around league average. On the other hand, its penalty kill is ranked 21st overall, and it’s successfully killed off 79.2 percent of all penalties.

Mathew Barzal and Brock Nelson will each look to continue their strong seasons for the Islanders. Barzal (45 points) has tallied 18 goals and 27 assists and has recorded two or more points 12 times this year. Nelson has 21 goals and 24 assists to his name and has notched at least one point in 28 games.

On the other side of the rink, Philadelphia is 31-25 straight up (SU) and has earned moneyline bettors 4.3 units this season. A total of 28 of its contests have gone over the total, while 26 have gone under the total and just one has pushed. Philadelphia’s 12-16 SU as the visiting team this season.

Philadelphia has converted on 19.0 percent of its power play chances this season, a mark that’s right around league average. On the other hand, its penalty kill unit is ranked 14th overall and it’s successfully killed off 81.4 percent of all opponent power plays.

Carter Hart (.908 save percentage and 2.55 goals against average) has been the primary option in goal for Philadelphia. Hart is averaging 22.3 saves per game and owns a 16-17-3 record.

Sean Couturier (15 goals, 34 assists) has been one of the top offensive playmakers for the visiting Flyers.

For both of these teams, the total has gone over in three of their last five games.

Philadelphia is 5-5 in games decided by a shootout this season while New York is 3-2 in shootouts.