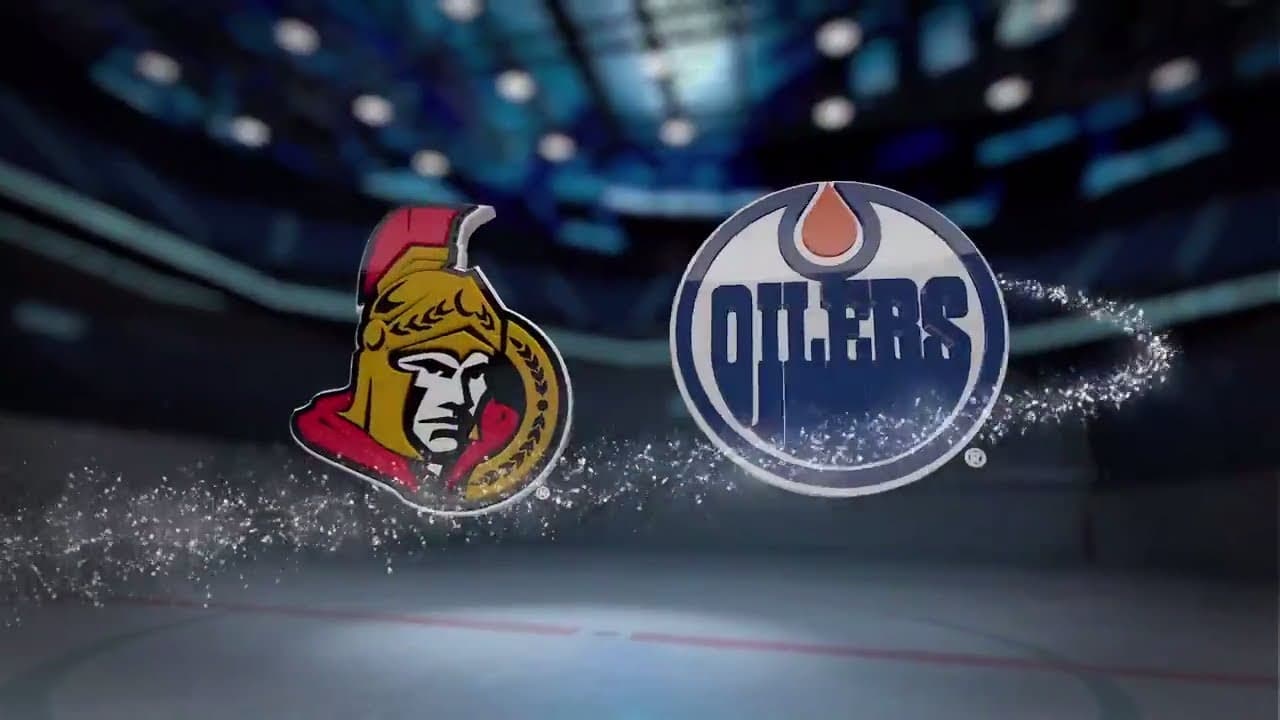 The Ottawa Senators, spearheaded by Jean-Gabriel Pageau and Thomas Chabot, are set to take the ice against Connor McDavid, Leon Draisaitl, and the Edmonton Oilers at Rogers Place in a cross-country showdown. The action gets going at 9:30 p.m. ET on Wednesday, December 4, and it’ll be broadcasted live on The Sports Network.

Edmonton is 17-12 straight up (SU) and has netted 6.0 units for moneyline bettors this season. That winning percentage, the best in the Pacific Division so far in this young season, is a refreshing turnaround from how the team performed during the 2018-19 season (35-47). Of the team’s 29 games this season, 14 have gone over the total, while another 14 have gone under and just one has pushed. The team is 7-5 SU at home this season.

The Oilers come into the matchup with the strongest power-play unit in the NHL, as they’ve found the net on 32.5 percent of their extra-man advantages this year. On the other hand, their penalty kill is ranked second overall, and they’ve successfully killed off 87.1 percent of all penalties.

Averaging 28.4 saves per game with a .921 save percentage, Mikko Koskinen (10-6-2) has been the best goalkeeper for Edmonton this season. If Edmonton decides to give him the night off, however, it may roll with Mike Smith (7-8-8 record, .907 save percentage, 2.83 goals against average).

On the other hand, Ottawa is 11-17 straight up (SU) and has lost 1.1 units for moneyline bettors thus far. A total of 16 of its games have gone under the total, while 11 have gone over and none have pushed. The Senators are 4-12 SU as the road team this season.

The Senators have converted on just 9.1 percent of their power play chances this year, a mark that’s ranked 32nd in the NHL. On the other hand, its penalty kill unit is ranked 15th overall and it’s successfully defended 81.8 percent of all penalties.

Anders Nilsson (28.7 saves per game) has been the primary option in goal for Ottawa. Nilsson owns a 7-8-1 record, while registering a .911 save percentage and 3.15 goals against average this year.

The under has hit in four of Ottawa’s last five games.

Five of Ottawa’s last ten games have been decided by two goals or more. The team is 1-4 in those games.

Ottawa skaters have given out the sixth-most hits in the league (26.4 per game), but the team’s averaged just 20.8 hits over their last five away games.