With under one week to go until the NHL Trade Deadline rumors are heating up and some trades are already taking place.

There have been three trades since Friday and the Edmonton Oilers have been involved in two of those. On Friday the Oilers did a goalie swap, with the Philadelphia Flyers, sending Cam Talbot to Philly and getting Anthony Stolarz in return.

The very next day the Oilers sent forward Ryan Spooner to the Vancouver Canucks in return for former Oiler Sam Gagner.

The Ottawa Senators have three players who are all pending unrestricted free agents. Mark Stone, Matt Duchene and Ryan Dzingel are all pending UFA’s and there is a strong feeling that Stone and Duchene are on their way out of Ottawa. TSN reported that the Winnepeg Jets could be a potential landing spot for Mark Stone as they are in the market for a top-six winger.

Another name that has been involved in trade speculation is Columbus Blue Jackets forward Artemi Panarin who will be a free agent at the end of this season. However, TSN’s Bob McKenzie has the feeling that Panarin is more likely to finish the season in Columbus rather than being sent to another team at the deadline.

The Athletic reported that the only Minnesota Wild players who are likely safe during the trade deadline are Zach Parise and Ryan Suter due to their long-term contracts and no-movement clauses. New GM Paul Fenton is making everyone available and will look to be busy during his first deadline period as the Wild GM.

The Florida Panthers have goaltending issues and may look to sign upcoming free agent Sergei Bebrovsky in the offseason. In order to be able to afford the current Columbus goaltender they are going to have to shed a substantial amount of payroll, so winger Mike Hoffman and center Jonathan Huberdeau have both been brought up in rumors the past couple days. Huberdeau is making $5.9 million per year, until 2024, and Hoffman will make $5.2 million until 2021.

As the week goes on we will continue to hear more names pop up and I would certainly expect a few big names, and some surprising ones, on the move by the end of February 25th.

No. 3 Virginia Cavaliers Complete Sweep at No. 20 Virginia Tech Hokies 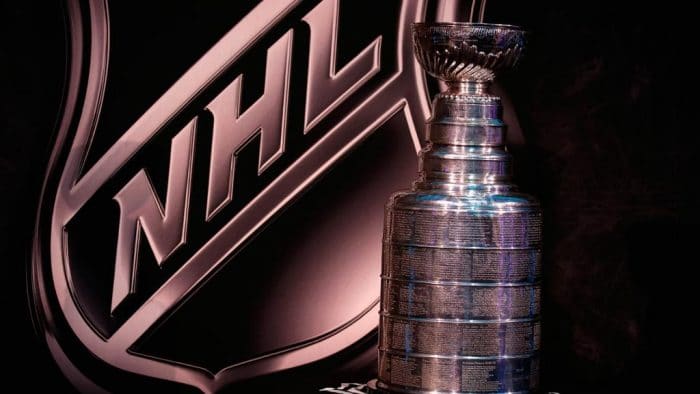 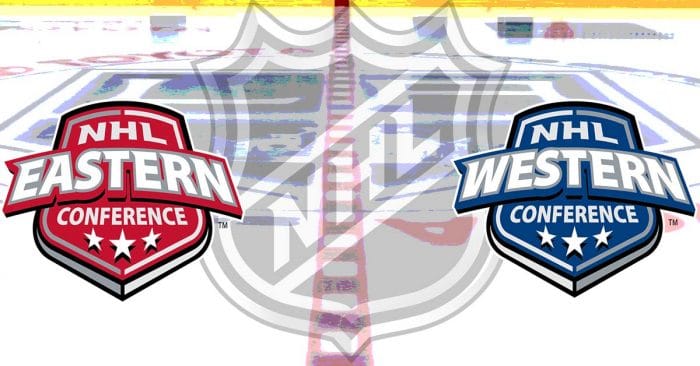